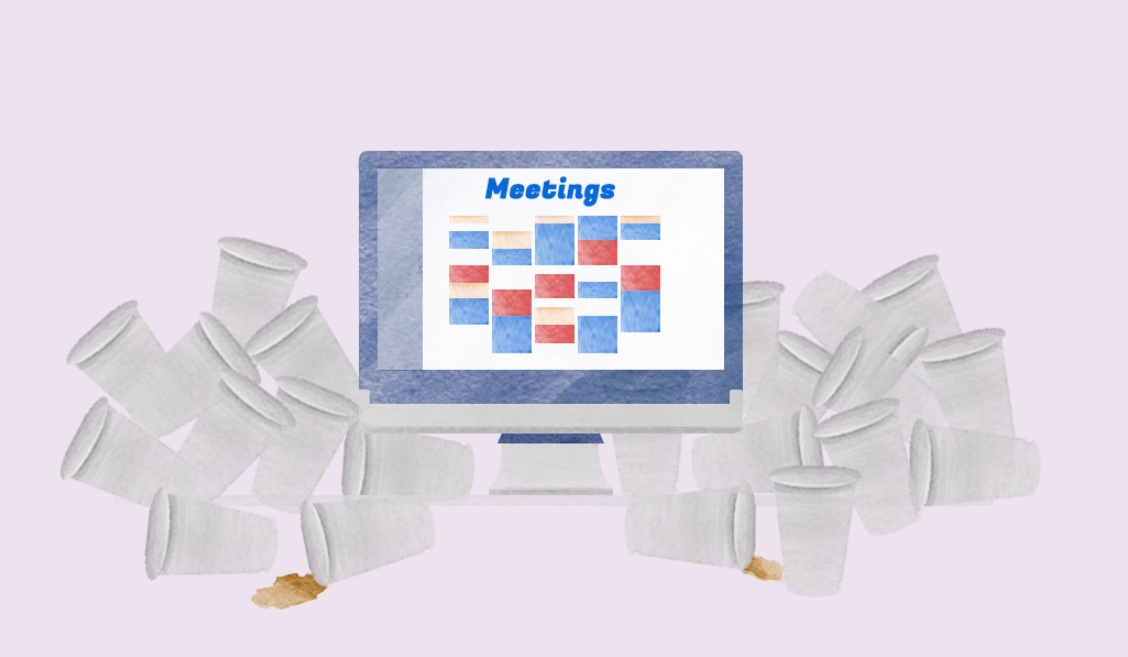 It was only a matter of time. The endless meetings cycles that have become embedded in the working cultures of so many organizations across industries have escalated to the point where people are simply tuning out during them.

And with so many meetings still taking place on video, rather than in-person, a large number of people don’t think they need to be in them at all – which is leading to mass disengagement, according to some workplace sources.

“Meeting culture is broken, and it’s having a significant impact on employee productivity and business efficiency,” said Sam Liang, CEO and co-founder of Otter.ai, a California-based software company that uses artificial intelligence to convert speech to text. A recent Otter.ai study revealed that, on average, workers spend one-third of their time in meetings, 31% of which are considered unnecessary. But employers continue to plow ahead without changing these embedded structures.

“It’s unsurprising that when workers don’t feel like their presence is necessary, they spend 70% of the meeting multitasking and 45% with their camera and/or audio off — all of these factors are certainly contributing to this sense of feeling ‘excluded,” said Liang.

A whopping 43% of 31,000 workers polled from across 31 countries by Microsoft, said they don’t feel included in meetings. The Great Expectations: A Road Map For Making Hybrid Work Work research, published in March, unveiled this worrying statistic that hints at the Great Disconnection currently being felt globally. The report also indicated that this particular issue had blindsided businesses — only 27% of companies have implemented hybrid meeting etiquette to accommodate everyone.

Liang argued that because companies have based their meeting cultures on traditional ways of working, there is an urgent need for a rethink. “With 78% of organizations failing to address the concept of declining meetings, businesses are inadvertently fostering a culture of attending regardless of relevancy,” said Liang. Instead, he stressed, businesses must create an open and communicative culture where employees feel empowered to skip meetings they deem unnecessary. That change would quickly improve the overall experience and engage workers, whether in the office, on the move, or working from home, he added.

This advice resonated with Penny Pullan, a thought leader in virtual leadership and director of business management consultancy Making Projects Work. She urged companies to pay better attention to who is actively taking part in meetings. “The 73% of companies [a statistic from the Microsoft report] who don’t yet have a good hybrid meeting etiquette implemented would benefit from doing so as this would make sure a more level playing field was created,” Pullan said.

Hybrid meetings are tricky to get right. They have to straddle the in-person and virtual elements of all meetings and ensure that everyone joining the meeting remotely is on a level playing field with those physically in the office during the meeting. That’s tough when those in the room can hear everything clearly and pick up on the nuances and dynamics of conversation just by looking around, whereas remote joiners are limited to what’s visible on the screen and what’s picked up by microphones.

This point is backed up by new Owl Labs research that indicates 73% of U.K. workers feel disengaged when joining an online meeting, and three-quarters report it is challenging to contribute to the conversation.

Additionally, the inbuilt proximity bias many of us have means that we “tend to forget about those we can’t see around us,” said Pullan. However, establishing meeting guidelines would ensure that everyone, whether they’re in the office or remote, is included and engaged and given the chance to contribute. 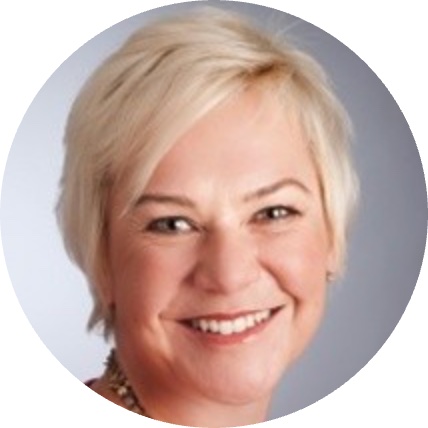 “It’s good practice for those in the room to ensure they speak clearly, remember to involve those online and keep the conversation inclusive. And those tuning in online must give their entire focus to the meeting.”
Helena Nimmo, chief information officer at Endava.

Many companies have appointed meeting moderators to try and ensure this happens. Dr. Hannah Critchlow, a neuroscience author based at the University of Cambridge in the U.K., said there is scientific evidence to suggest women are best suited to run hybrid or entirely virtual meetings because they are more naturally inclined to ensure everyone who wants to speak gets afforded an equal chance to. A good tactic, she said, was first to ask the opinions of junior people in a meeting.

Rethink meetings for a distributed workforce

In the context of virtual meetings, Helena Nimmo, chief information officer at Endava, a U.K. software company, offers simple ground rules. “It’s good practice for those in the room to ensure they speak clearly, remember to involve those online and keep the conversation inclusive,” she said. “And those tuning in online must give their entire focus to the meeting.”

More generally, everyone in the meeting should be aware of their quieter or more introverted and shy colleagues, ensuring they are invited to participate in the conversations and decisions made, added Nimmo.

One of the byproducts of mass workforce exhaustion, and the enforced move to remote working triggered by the pandemic, was that people began to switch off their cameras if they needed to attend to family issues or were suffering Zoom fatigue. San Francisco-based Stephanie Douglass, chief people officer at education company Quizlet, recommends that remote employees have their cameras turned on.

It may make some people uncomfortable, but it helps engagement, she stressed. To ease into this mindset, a remote worker could change their video conferencing settings from speaker to gallery mode. “Seeing the faces of your colleagues as opposed to just yourself or one person can make the experience of participating on camera more inclusive and welcoming,” said Douglass. 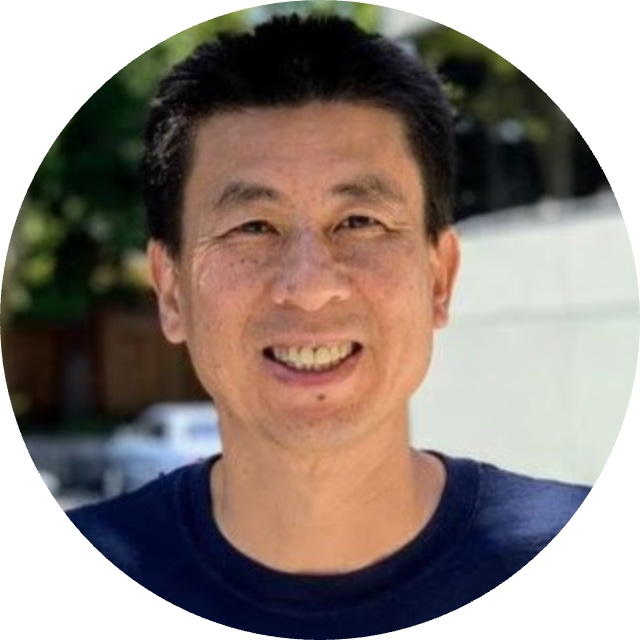 “It’s unsurprising that when workers don’t feel like their presence is necessary, they spend 70% of the meeting multitasking and 45% with their camera and/or audio off — all of these factors are certainly contributing to this sense of feeling ‘excluded.”
Sam Liang, CEO and co-founder of Otter.ai.

Recent Showpad data from the U.S. and U.K. found that three-quarters of office workers admit to turning off their webcams during work calls — partly to hide what they are doing, which includes smoking, drinking alcohol and even sleeping. Notably, eight out of 10 workers think real-life office protocol has worsened due to video calls, according to the same report.

Regardless, virtual meeting etiquette is essential for organizations to determine, sooner rather than later, given that 74% of workers have members in their immediate teams spread across multiple timezones and countries, according to Buffer’s State of Remote Work 2021 study. “As the U.S. workforce becomes increasingly dispersed across the country, and in many cases, across the globe, we need to rethink how we work and meet in a way that accommodates everyone,” Douglass added.