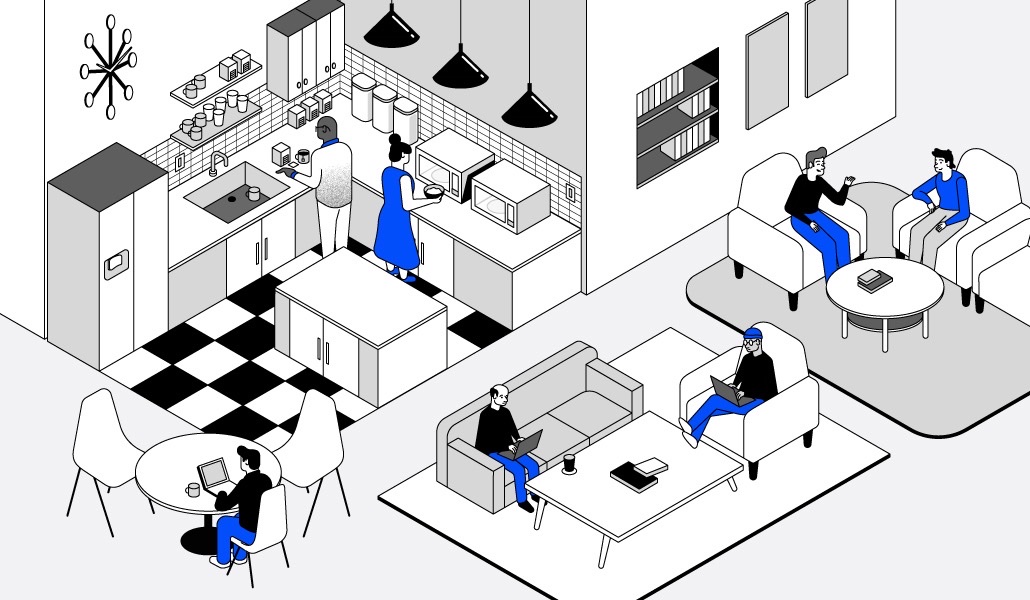 Whether employees decide to use their 30-minutes eating a freshly cooked meal or to just go for a walk, it’s important to step away from the computer and take a break.

A new report from ezCater, a company who provides corporate food solutions, surveyed 1,000 workers nationwide, including a mix of in-person, hybrid and remote employees, to better understand their work-life habits and how taking lunch impacts overall job performance. We already know that bosses see higher office attendance on free-food days, but this latest report reveals that some employees are still not taking a lunch break, despite 78% of workers agreeing that the break improves their job performance.

While not taking a lunch break might boost productivity in the short-term, it isn’t sustainable in the long run and instead leaves employees feeling chained to their desks for their full 8-hour workday, and eating in between typing or reading emails.

One in 10 employees never take a break away from their desks and 70% eat while they work at least one a week, ezCater found. When comparing Gen Z to older generations, they’re even more hesitant to take breaks because they worry their employer won’t look favorably on them if they take lunch. One potential reason for this? The higher-ups are setting a poor example. The study found that 56% of director-level and 51% of vps and above work at their desks while eating lunch at least three times a week.

Yet, proper lunch breaks improve job performance and can prevent burnout. According to the survey, the percentage of employees that agree taking a lunch break away from their desk improves job performance was highest amongst hybrid and remote workers at 81%, but in office wasn’t far behind with 77%.

“Working for more than 90 minutes without a break can lead to mental burnout,” said ezCater’s chief people and culture officer Janine Allo. “Our brains use a lot of energy to focus and need rest in between sprints to work most effectively.” 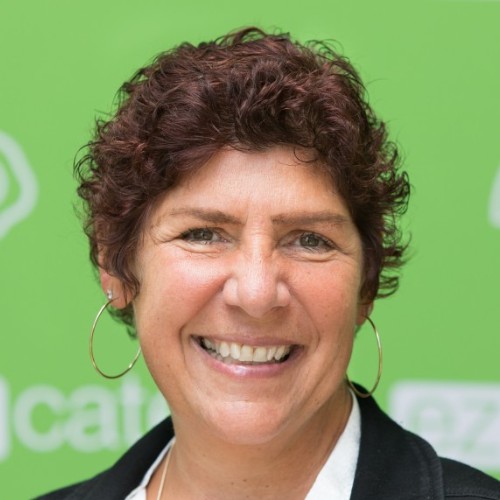 “We try to compensate on weekends or vacations when we actually need daily breaks.”
Janine Allo, ezCater’s chief people and culture officer

Jennifer Deal, senior research scientist at Center for Effective Organizations at the University of Southern California, said that the brain doesn’t have a chance to reset without breaks and it might be hard to keep doing the same thing all day. However, it’s ultimately up to the worker on how they want to organize their day’s breaks. For one person, that might mean getting up for a 5 to 10 minute walk every hour, taking a 30 minute lunch break, or powering through the day to leave 30 minutes early if needed.

“There is a performative quality to never leaving your desk,” said Deal. “You see other people not leaving, and you don’t want to be the one going out and taking a walk. People want to be perceived as hard workers and there is some implicit competition there.”

Yet, the reality Deal finds is that people do get more done in the same amount of time when they take breaks compared to someone who does not take any.

The ezCater survey also found that 40% of employees said taking a lunch break makes them feel less stressed and 37% feel less burnout. Grabbing lunch is a perfect excuse for a break from work, while also filling your stomach, which some employees don’t do enough of. According to a survey by Tork, an Essity brand and a global leader in workplace hygiene, nearly 40% of people say they only occasionally, rarely or never take breaks during the workday. The same survey found that 22% of people feel guilty of being judged when they step away from work midday.

Allo said another thing that might be preventing people from taking lunch is that they are unprepared and might resort to snacking or skipping lunch altogether.

“That can leave you hungry and, in turn, less focused and productive for the remainder of the work day,” said Allo. “While we always hear that ‘breakfast is the most important meal of the day,’ lunch is the meal powering us through the majority of our work day – physically and mentally, so it’s vital not to skip it.”

Tork launched a “Take Back the Lunch Break” campaign in 2018 to raise awareness about the positive effects of taking a lunch break on workers’ wellbeing. Their 2022 survey found that encouraging employees to take lunch could even retain workers – more than 9 in 10 employees say they are more likely to stay at a company where bosses encourage their employees to take breaks.

“Human beings need to restore and recharge,” said Allo. “Our brains use more energy than our muscles. Why do we have so much burnout? We are not restoring along the way. We try to compensate on weekends or vacations when we actually need daily breaks. If you train for strength you know the principle of needing rest to get stronger. Your brain needs that, too.”