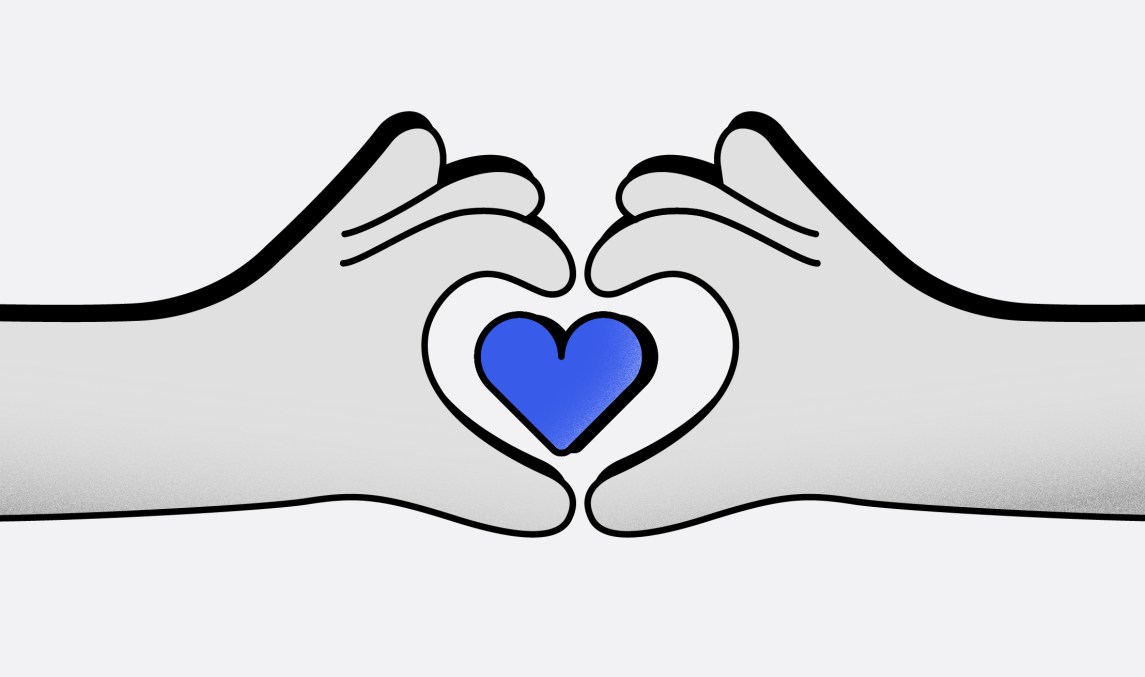 The employee handbook holds the key to your heart.

There is much to unpack amid the fallout at CNN, which saw its longtime president, Jeff Zucker, “resign in disgrace,” according to recent headlines. The official reason he stepped down? He was romantically involved with a longtime colleague and fellow senior executive, chief marketing officer, Allison Gollust — and he failed to disclose this fact internally.

Against a backdrop of boardroom intrigue involving an impending acquisition of the network, a soon-to-launch streaming service, and fired celebrity anchor Chris Cuomo’s scorched-earth litigation style, the whole thing seems all sorts of messy. But it holds lessons for even the most buttoned-up professional since workplace romances are prevalent. One out of every three American adults is or has previously been in one, according to the National Law Review.

The question, and indeed the lesson, for the average employee, centers on one thing: timing.

As Zucker wrote in a memo to his staff, “I acknowledged the relationship evolved in recent years. I was required to disclose it when it began but I didn’t. I was wrong.” In her own statement, Gollust, who remains at CNN, wrote, “Jeff and I have been close friends and professional partners for over 20 years. Recently, our relationship changed during Covid. I regret that we didn’t disclose it at the right time.”

It makes no difference whether sparks flew 20 years ago or 20 months ago. What matters is that company policy dictated that as soon as their relationship shifted from professional to personal, they were obligated to disclose that.

“From a legal perspective, whatever the company adopts as its policy, that is the rule,” said Yogi Patel, managing partner at Outside Legal Counsel, a specialist in Labor and Employment Law, and an adjunct professor of law at the City University of New York School of Law. “If you don’t have a duty or an obligation to disclose, you shouldn’t disclose,” he said. But if an employer does have a policy that specifies that a person must disclose to HR if they begin a relationship with a colleague, then it’s important they do so. “[That’s] to ensure that there is no type of bias, or that it doesn’t influence or impact other staff members in a negative manner, that’s the duty that matters,” added Patel. 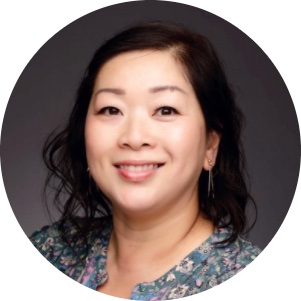 “It’s easy to think a relationship should just be between two consensual adults if it doesn’t affect ‘on-the-job’ performance. But in reality, it affects the company or team morale.”
Ginny Yi-Jiun Cheng, career coach, Career Contessa.

Until 2020, Zucker oversaw all departments at CNN, including communications and HR. If, hypothetically speaking, a marketing staffer competing with Gollust for promotions or responsibilities felt Zucker showed favoritism toward her as a result of their relationship, it’s easy to see how complicated it would have been to officially complain about it.

“If you’re talking about someone in a superior or management-level position, somebody in a position of power, utilizing their place within the hierarchy to influence, to confer some type of unfair advantage, or have some type of favor extended to the individual they’re dating and not to others, that is a concern,” said Patel. “There’s no parity in that regard.”

Even if that is not what happened in the case of Zucker and Gollust, perception is everything. Colleagues might not be able to “make distinctions between whether a promotion or benefit conferred upon that person was solely a result of their work, or whether it was a result of the relationship.

For these and other reasons, HR experts advise employees to fess up ASAP.

“Even if the company policy allows co-workers to be involved romantically, the proactive, and often mandatory approach remains to disclose it with HR so they can give additional guidance,” said Career Contessa coach Ginny Yi-Jiun Cheng. “This includes conversations to ensure all parties are aware of the sexual harassment policy and how power [differences] can affect the dynamics. It’s easy to think a relationship should just be between two consensual adults if it doesn’t affect ‘on-the-job’ performance. But in reality, it affects the company or team morale, especially if it involves an extra-marital scenario.” And in some states, an employee can sue the company if the perception of favoritism as a result of this romance is strong, like between a supervisor favoring another teammate. 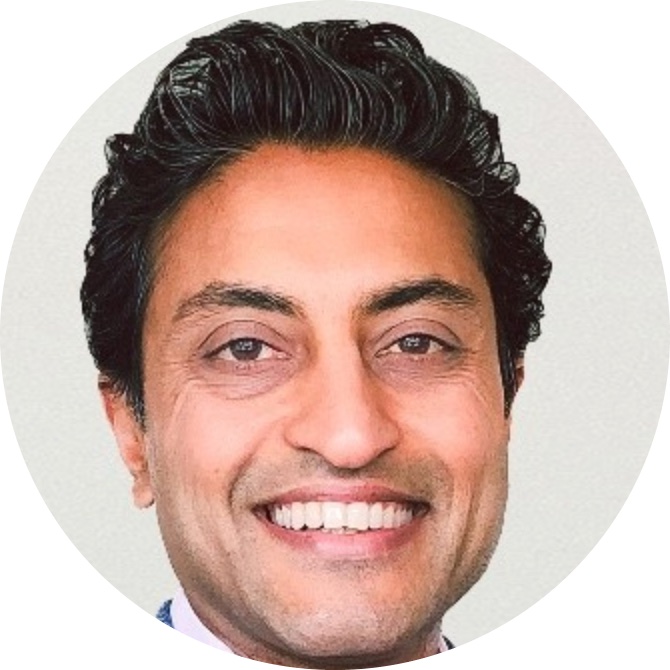 “When does this go from a platonic to a romantic relationship? If you can define it as such, then in that moment, you would need to disclose it — assuming there is a policy that requires that disclosure.”
Yogi Patel, managing partner at Outside Legal Counsel.

So how soon should you set up a meeting with HR? Doing so after a first date seems absurd. But then again, so does blowing up your entire career over a fling with Justin from accounting.

“The timing of when to disclose can be subjective, especially if you don’t know the longevity of the relationship,” said Cheng. “But being open with HR and your supervisor as soon as possible shows you value transparency and understand the risk of the situation.”

Of course, the scenarios that unfold between two consenting adults in the workplace are rarely black and white. What happens when the two employees are on the same rung of the career ladder? Or in different departments entirely? It may be the case that neither is in a position to influence the other’s career at all. Should a radiology nurse really not consider dating a colleague in the billing department simply because they work for the same hospital?

As for when to disclose, lawyers say responsibility falls to the couple — not the employer. “When does this go from a platonic to a romantic relationship? If you can define it as such, then in that moment, you would need to disclose it — assuming there is a policy that requires that disclosure,” said Patel. “It’s almost like: Are we going steady? Are we exclusive? It’s a similar type of conversation. But now the other question becomes, What do we need to tell people at work? What’s our obligation?” While there may not be a hard and fast rule, Patel offers this common-sense guidance: “If your friends ask you, ‘Are you seeing someone?’ and the answer is yes, then the same answer applies to your employment situation. And your duty to disclose would be triggered by that.”