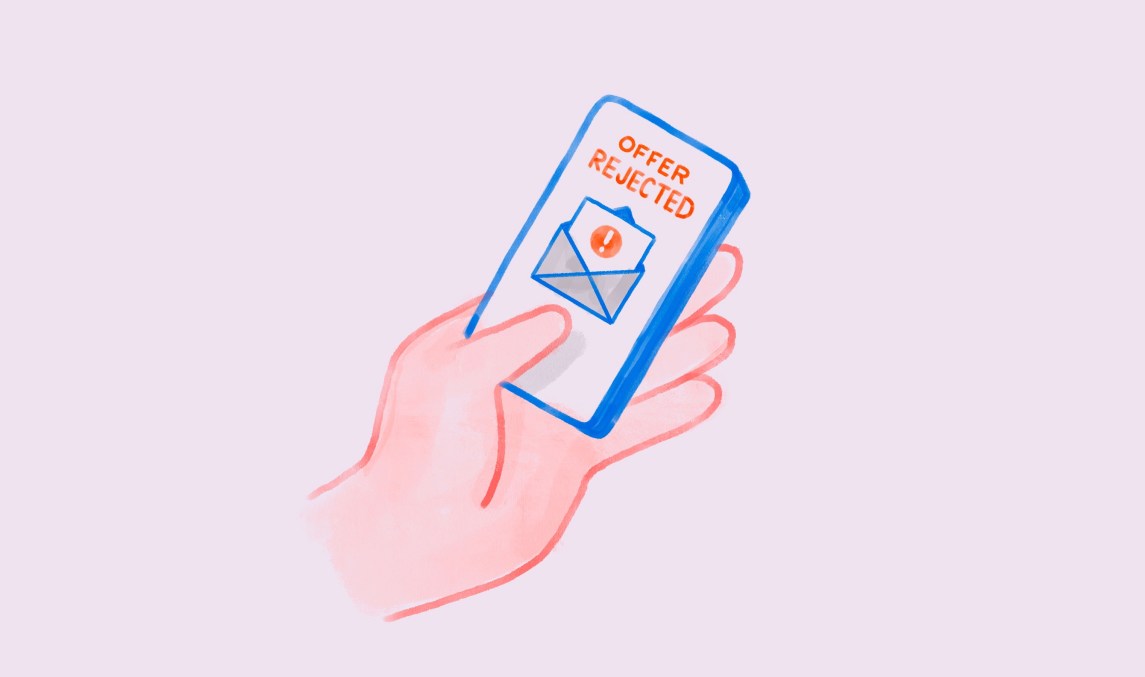 An associate professor of business management at California State University East Bay, Lynn Bowes-Sperry is a specialist in workplace ethics, a subject she has researched extensively, taught courses on and published articles about. Sometimes though, as Bowes-Sperry once found out, the real world can be the best classroom.

While interviewing years ago with another state university for a position teaching human resources management, a faculty member on the search committee asked her if she had any children. She answered that she did not.

The interviewer wasn’t content to leave it there, following up with: “Do you plan to have children?” Stunned, she told him she didn’t know what her plans were.

“I was appalled that this question was being asked by a professor who taught management,” recalled Bowes-Sperry.

While every company puts itself in the best light to attract talent, experiences like those of Bowes-Sperry are more common than one might think. The result is a kind of reverse “catfishing,” where an employer rather than a job candidate misrepresents itself to a prospective employee.

In a survey of more than 1,500 employees across the U.S., the New York-based hiring software firm Greenhouse found that nearly one-third of candidates have faced discriminatory questions during a job interview — unlawful yet all-too-common practices that, the study maintained, are harmful to job seekers as well as employers.

According to the survey, candidates have been asked about their marital status, family planning, whether their partners work, what their childcare arrangements are, the year they were born, whether they are a member of the LGBTQIA+ community, where they are “really from” and more. The most common queries were focused on age (35%), race (30%), marital status (28%), gender (28%), religion (20%), parental status (18%), sexual orientation (17%) and pregnancy status (14%). 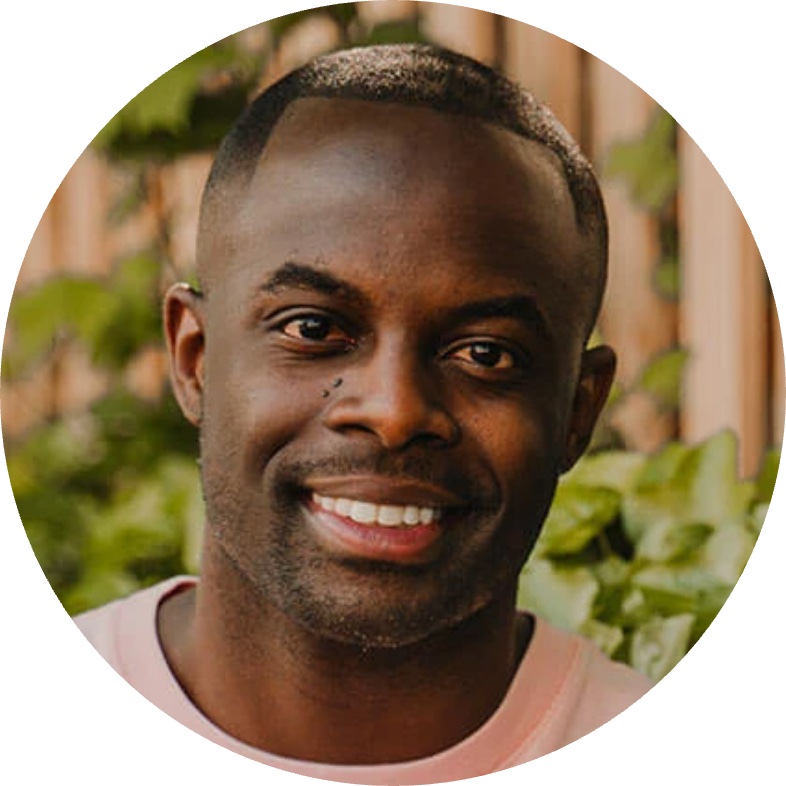 “We’ve flipped the coin a little bit and zoomed in on how employers are living up to the brands and the culture they have professed to be.”
Donald Knight, chief people officer at Greenhouse.

Some 40% of respondents who identified as Black have faced discriminatory questions, versus 31% of white respondents, while women were nearly 20% more likely to be faced with illegal interview questions than men. About 7 in 10 candidates said a diverse interview panel was fundamental to better hiring experiences and outcomes, while the figure jumps to 90% among those who are part of underrepresented groups.

Overall, close to half of respondents (45%) in the Greenhouse survey rejected job offers after a negative interview experience.

Despite their avowed commitment to diversity, equity and inclusion, flexible work and other policies, the troubling reality is that many employers are guilty of false advertising.

“So often when we’ve had these conversations, what we have done is put the candidate under the microscope,” said Donald Knight, chief people officer at Greenhouse. “We’ve tried to spotlight where they may have had some missteps or somewhat embellished what their work experience looks like and the skills they have to offer. We’ve flipped the coin a little bit and zoomed in on how employers are living up to the brands and the culture they have professed to be.”

Knight said the aim is to empower candidates to speak up when they find an organization is falling short of its promises, while showing companies where deficits may exist so they can do better. He pointed to actionable steps companies can take, firstly creating a candidate feedback loop to make sure employees and job candidates can speak openly about their experiences, then employing a means of mapping improvements made.

Bowes-Sperry, who went through that unfortunate experience when seeking a university teaching position, believes there are several best practices employers can use for the hiring process, some of which have been used on search committees she herself has been a part of.

Firstly, it is important to train all employees who will be involved in the interview process on legal aspects of interviewing, she pointed out. Secondly, structured interviews should be used that include only questions directly related to the job. It should be emphasized that interviewers should not “go off script,” she said. 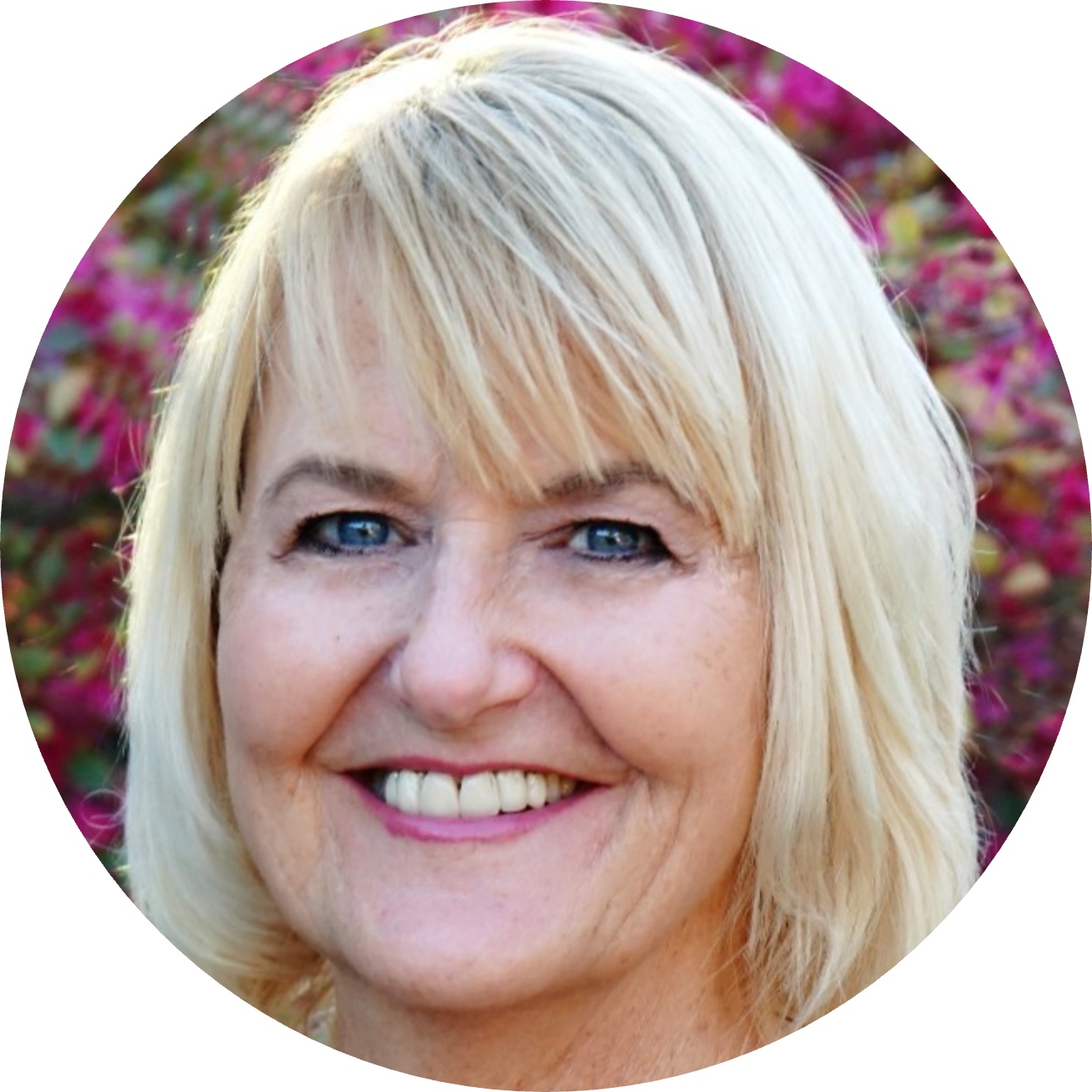 “I was appalled that this question was being asked by a professor who taught management.”
Lynn Bowes-Sperry, associate professor of business management at California State University East Bay.

The Greenhouse survey found a disconnect between what employers and prospective employees have to say about the feedback candidates receive. More than 90% of hiring managers said they were proactive about giving job applicants feedback, while more than 75% of candidates reported being ghosted following an interview.

Bowes-Sperry recommends that employers consider following up with candidates to ensure that their experience with the organization was a positive one. “This practice can help uncover potential landmines that the employer might not know existed and allow them to take corrective action,” she said. “It can also help them improve their interview process so that future candidates are not put in awkward situations, which then result in negative publicity for the employer or lawsuits against them.”

Alan Carr, CEO of the U.K.-based web design firm Webpop Design, stressed that authenticity and transparency should be paramount in the hiring process, and as such he believes a job listing to be a crucial element for accurately reflecting a company and the prospective employee’s role in it.

Webpop strives for unvarnished transparency during interviews, offering candidates a tour of its workspace to help them gauge the culture for themselves and presenting them with criteria for promotions and pay raises, along with expectations the company has of them.

“We do not mince words, and we choose to avoid embellishing for the sake of monopolizing top talent,” said Carr.