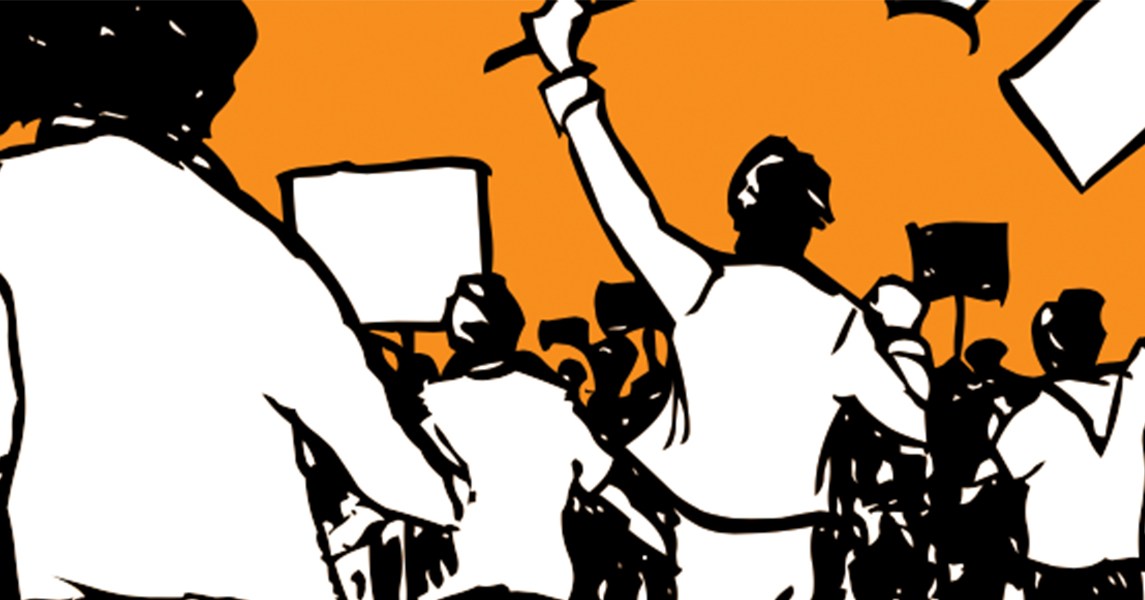 The killing of George Floyd and the subsequent racial equality protests have cast a spotlight on how advertisers can spur equality with their marketing spend and curated marketplaces are emerging as a way to make that happen with minority-focused publishers.

Both agencies include inventory from their respective marketplaces on every campaign, where advertisers have agreed to its use. But the way advertisers buy those ads varies depending on the marketplace. Advertisers can’t buy ads from all of the 300-plus publishers in GroupM’s marketplace automatically through an ad-buying platform whereas they can for the 250-plus available on Havas’ marketplace. In fact, Havas’ offer works like a private auction where advertisers can reserve ads before the publisher puts them up for sale on the open marketplace. Eventually, GroupM will do the same.

“Over the last few months, there’s been a reevaluation of media decisions,” said Susan Schiekofer, GroupM’s chief digital investment officer. “Clients that don’t usually ask about how they can support certain publishers want to do so now, and those that already did are coming to us for ways to do more.”

Time will tell whether advertisers will follow through on that intent. After all, being ethical isn’t cheap, particularly when it would normally mean paying extra for technical and commercial nouse needed to broker deals with certain publishers. These new curated marketplaces, however, don’t come at a premium — at least not yet. Instead, both GroupM and Havas seem prepared to take a commercial hit on these marketplaces in order to give advertisers fewer reasons not to spend.

Neither of the agencies will demand advertisers commit a minimum amount of spend to those marketplaces. As Schiekofer explained: “We’re not going to insist on minimum commitments because if we do that then we might lockout a few clients.”

This pragmatic approach extends to publishers.

“Publishers with minority-focused audiences don’t always have the scale to integrate with some of the larger marketplaces on the market,” said Lashawnda Goffin, general manager of the supply-side partnerships and development at Colossus, an ad tech vendor focused on selling impressions for those publishers.

Ideally, both GroupM and Havas would like their marketplaces to be filled with minority-owned publishers. If they stuck to these stances, however, then the marketplaces would be smaller than what they are now and potentially less attractive to advertisers. Instead, both marketplaces only sell ads of those minority-owned or focused publishers that have passed a series of quality checks against areas like viewability, brand safety and whether the sites are regularly updated.

“Our key criteria is that the publishers themselves are [Black, indigenous, people of color] or LGBTQ+ (for their respective private marketplaces) owned,” said Andrew Goode, head of biddable media at Havas Media North America. “We otherwise, apply the same quality criteria and management as any of our broader partners.”

More publishers are set to join these marketplaces soon. GroupM is already in talks with various publishers, while Havas plans to work with more ad tech vendors that sell ads for publishers.

Moves like this tread a fine line between racial profiling and targeting specific audiences. And yet both marketplaces do not segregate audiences, per their owners. Yes the audiences in these groups tend to be endemic, they said, but this does not mean the agencies will exclude underrepresented audiences from our other buys.

Curated marketplaces aren’t a new concept. For years, agencies have been using them to secure preferential access to premium inventory from publishers at a discount, which can then be passed on to clients. Until recently, however, demand for those marketplaces has been limited when it comes to minority-owned or focused publishers.

“Advertisers are starting to realize that if they’re not smarter about how they spend media budgets then they’ll continue to be complicit in some really unpleasant practices,” said Harriet Kingaby, co-chair of the Conscious Advertising Network of over 70 organizations committed to ethical advertising principles. “It shouldn’t have taken the death of a black man in police custody two months ago to make advertisers think about where their media spend is going but it has.”

Nevertheless, with racism in the headlines, advertisers are reckoning with their role in shaping the discourse around it.

“This Social Equity Marketplace [from Havas] is the place where [faucet brand] Moen is placing more immediate focus because the issue of under-representation is quite pervasive in the programmatic space and a large portion of our overall media investment, like many brands today, is bought programmatically,” said Delphine Francois Chiavarini, vp of global marketing at Fortune Brands Global Plumbing Group, which owns Moen.

Comments like this suggest there is enough demand to see why GroupM believes it could double or event triple investment in its own curated marketplace by year’s end.

“Yes we’re looking at growing the marketplace to those volumes but what we really want is 100% client engagement,” said Schiekofer.

While it’s too early to say whether this crisis of conscience among advertisers is the result of deep introspection or canny PR, it’s got a lot easier for advertisers to act on either motivation thanks to curated marketplaces.