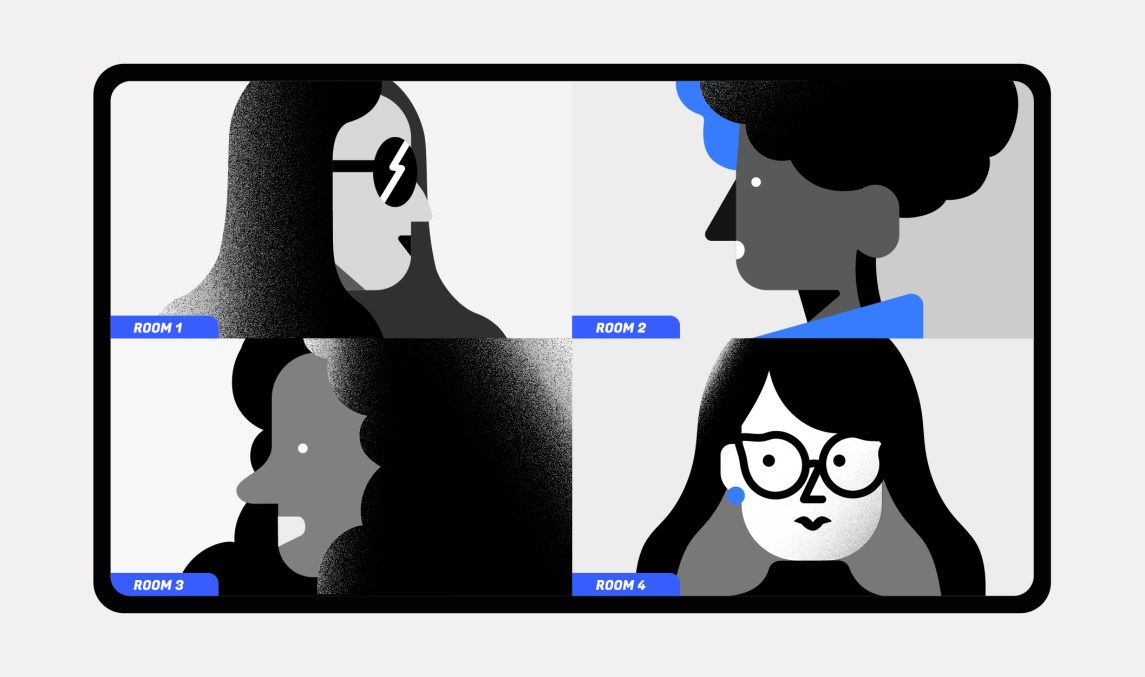 As a diversity, equity and inclusion practitioner, Sharon Cho’s job is to ensure that businesses foster an environment where all people are seen and heard, given equal opportunity — and included.

Her own experience as a Korean American — where, as she puts it, “perfectionism and burnout are symptoms of my lived truths and trauma” — has prepared her well for understanding just how far the working world has yet to go.

“Not only is there an applied and expected baseline of being a high performer without the permissions to fail — being a model minority as an Asian employee often means you are the one person in the room representing the incredibly diverse and unique Asian voices and experiences,” explained Cho, who is senior account supervisor for multicultural communications and DE&I at the PR giant Edelman, based in New York. “The truth is, diversity is a fact and when it’s not coupled with inclusion, it’s like being invited to a dance but not allowed to dance.”

Cho sees her role as one that ensures “employees, consumers and people who look like me are able to authentically be and bring their best dance moves.”

But too many bosses, it appears, have two left feet.

In a Harris poll of nearly 3,000 working adults in the U.S. conducted for Hue, a nonprofit dedicated to building equity and prosperity for Black, Indigenous and people of color (BIPOC) communities, 84% of employees reported a lack of progress in building a more equitable workforce for people of color. The report revealed a significant increase in workplace discrimination among employees of color over the past year, especially among Hispanics, East Asians/Pacific Islanders, and multiracial employees. Additionally, when assessing the effectiveness of DEI initiatives, many employees reported that antiracism and racial awareness programs implemented by their employers were largely ineffective.

More than a year and a half since the racial justice protests of 2020, American employers still have substantial work to do in creating a more diverse and equitable work environment for BIPOC workers, as Hue sees it.

Among key findings of the survey:

Employees and HR professionals have widely differing opinions on the effectiveness of workplace diversity training efforts:

Representation in the workplace remains essential — and motivating — to BIPOC professionals, particularly those who are at mid-career or senior levels:

“In the nearly two years of the Covid-19 pandemic, the BIPOC employee workplace experience continues to be one of discrimination, under-representation and a lack of action to address these issues,” said Hue founder and president Fahad Khawaja. “While America’s workplace has a long way to go for BIPOC workers, we believe that outlining these gaps and challenges can pave the way for the substantive change required for creating greater equity and prosperity and improving the collective workplace health and wealth opportunities for our communities.”

Why the persistent disconnect between employers’ stated DE&I mission and its successful execution?

“One of the primary reasons the workforce continues to lack diversity is because there is an absence of supplemental resources in most industries that would help reach people from all backgrounds,” said Rose Robinson, executive director of the Center for Minorities and People with Disabilities in IT in Chicago. In the tech industry in particular, she added, progress often stalls because diverse hires leave their employers and sometimes the industry altogether — something her center’s programs are working to reverse. Still, there’s much work to be done. “Diversity issues will not be solved overnight,” Robinson said. “But we know that these problems must be addressed because innovation cannot exist without diversity.”

Some employers are making real, measurable progress. Take Hungry, which started as a tech-enabled platform for office and event catering and has grown into a national platform for food production and delivery services featuring top chefs and attracting backers like Jay-Z and Kevin Hart. Hungry’s staff, which operates across nine U.S. markets including New York, Los Angeles and Atlanta, is 73% more minority and 111% greater minority-managed versus the average U.S. business. Women make up more than half (52%) of Hungry’s staff, 11% greater than the typical business. 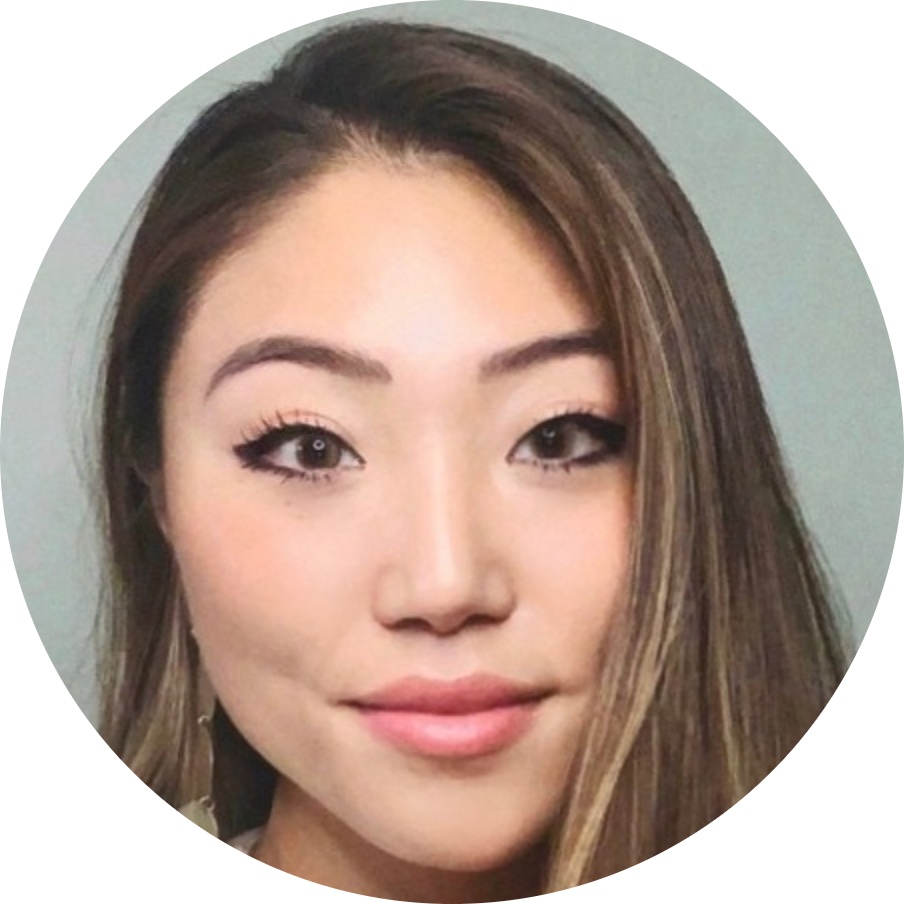 “Not only is there an applied and expected baseline of being a high performer without the permissions to fail — being a model minority as an Asian employee often means you are the one person in the room representing the incredibly diverse and unique Asian voices and experiences.”
Sharon Cho, senior account supervisor for multicultural communications and DE&I, Edelman.

“BIPOC experience many day-to-day challenges of being a person of color in society in general — racism, discrimination, macro/micro-aggressions, and fear of safety. At Hungry, we make it a priority to make a change,” said Rosa Diaz de Leon, national director of team and culture.

Hungry’s DE&I mission touches every part of the business. Last year, the company formed a DE&I Council to provide guidance, perspective and recommendations to management, and the group has had a major impact ever since, helping foster internal discussion on DE&I and mental health-related topics and driving significant changes in how, where and who the company recruits to join its team, resulting in a more diverse candidate flow and a more diverse team overall, according to Diaz de Leon.

“We believe that representation is important,” said Diaz de Leon, “and everyone deserves a seat at the table.”