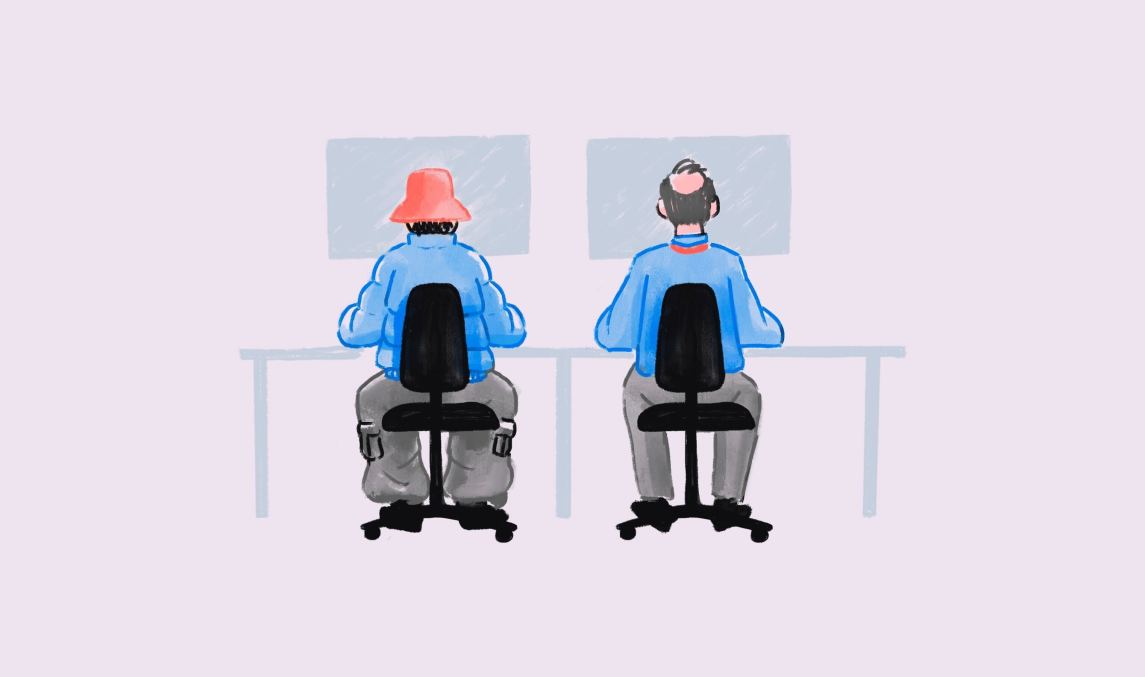 When Ashley Furst was released from federal prison a few years ago, one of her first questions was how she’d land a job when employers treated her differently after learning that she was formerly incarcerated.

Despite having a background in marketing and communications and a master’s degree, Furst quickly realized she’d need to work her way back to a job in that field. So, she turned to employers who are known for second-chance hiring.

Her first position was sorting donations at Goodwill. The nonprofit has made it part of its mission to provide services for formerly incarcerated individuals and, in addition to jobs, offers employment-readiness training, pre-release services, basic skill development and more.

Goodwill isn’t the only company to have expanded its diversity, equity and inclusion initiatives to include formerly incarcerated individuals. For example, JPMorgan Chase & Co. has one of the most robust second-chance hiring programs. Roughly 10% of the company’s new hires annually in the U.S. are people with criminal backgrounds, who are placed in roles that aren’t finance-related. JPMorgan Chase also partners with local communities to establish recruiting channels to actively target these individuals.

Elsewhere, there are smaller organizations that back the same initiative, like Homeboy Electronics Recycling, where two-thirds of the staff are formerly incarcerated and they have a thorough re-entry program.

According to the latest U.S. jobs report, job vacancies remained above 10 million for the 14th straight month as of August. Yet, there are roughly 5 million formerly incarcerated people in the country, with the unemployment rate for that group estimated at 27% — significantly higher than the national unemployment rate of 3.5%.

This begs the question of whether second-chance hiring can help fill vacant jobs, curb a tight labor market, change industry staffing shortages and help end recidivism (the tendency to reoffend).

“Formerly incarcerated individuals become an overlooked population because of past mistakes, but in reality they are some of the most loyal employees you will ever hire,” said Furst, who is now senior program manager of employment opportunities at nonprofit Responsible Business Initiative for Justice.

The U.S. Chamber of Commerce did a data deep dive on the impact of second-chance hiring for the workplace earlier this year, and claimed that increasing employment of formerly incarcerated individuals or those with a criminal record would alleviate the worker shortage crisis. It has the potential to be a win-win for both the employer and the individual: The employer has an individual who is hardworking and loyal, and the employed individual has a reduced chance of re-offending.

Giving formerly incarcerated individuals a second chance can also lead to reduced employee turnover. Data from the Society of Human Resource Management shows that 85% of HR leaders and 81% of business leaders say that second-chance hires perform the same or better than other employees who don’t have a criminal record. Plus, employers can receive a tax credit for hiring individuals from this group and can take advantage of the Federal Bonding Program to provide fidelity bonds for hard-to-place job seekers. 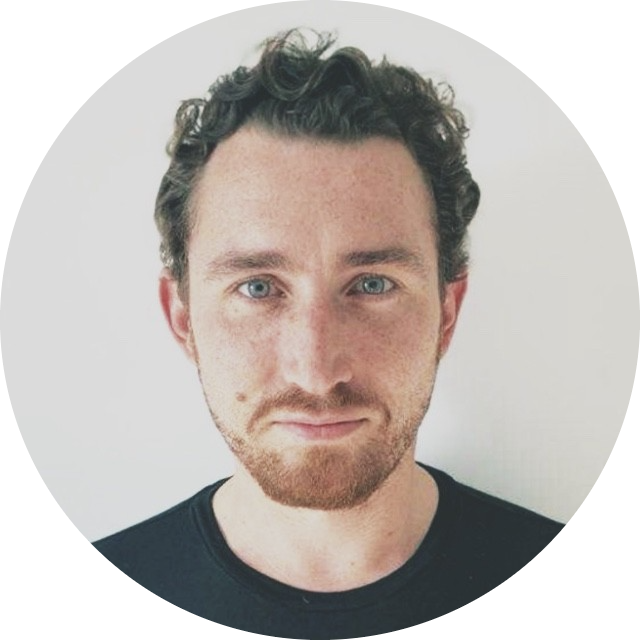 However, there are also barriers to tapping into this talent pool of workers, which limit certain industries from being able to work with formerly incarcerated people. For example, some might not have their GED or high school diploma, which is usually required for jobs in corporate America. Another barrier is occupational licensing — that might mean being restricted to jobs like construction, warehouse, restaurant service and other blue-collar jobs. And certain industries are a total no-no legally, like teaching. Plus, a person may not be able to re-enter the industry they worked in prior to their incarceration if they had a felony conviction.

There are nonprofits that can help willing employers vet candidates that will suit their organizations. This process is called “nature-time-nature,” and evaluates the nature of the crime and when it took place. That way, the employer can assess whether it wants to pursue that individual, according to Furst.

“It just depends on the employer that gives them the opportunity,” Furst added. For instance, employers may differ on what level of former crimes are “off limits” in terms of who they are willing to give a second chance, particularly if the crime was related to a minor, she added. Whereas other employers Furst has worked for have been comfortable with hiring individuals with similar former offenses, and those workers have ended up being their most loyal and productive employees, she said.

A large percentage of formerly incarcerated individuals are Black or Brown individuals in the U.S. (Nationally, one in 81 Black adults in the U.S. is currently serving time in state prison, according to nonprofit The Sentencing Project.) That makes it remiss for any company to exclude them from the hiring process, Furst said, adding that employers must make a conscious effort to target this group during the recruitment process and partner with local initiatives that can help connect them.

“One of the best ways to do that is to identify local nonprofits in your area that serve this population,” said Furst. “You’re getting businesses in the room with justice-involved individuals to really see that they are not necessarily what society has deemed them to be for the rest of their lives. It’s a great way for businesses to shift their perspective and understand they are missing out on talent that way.” 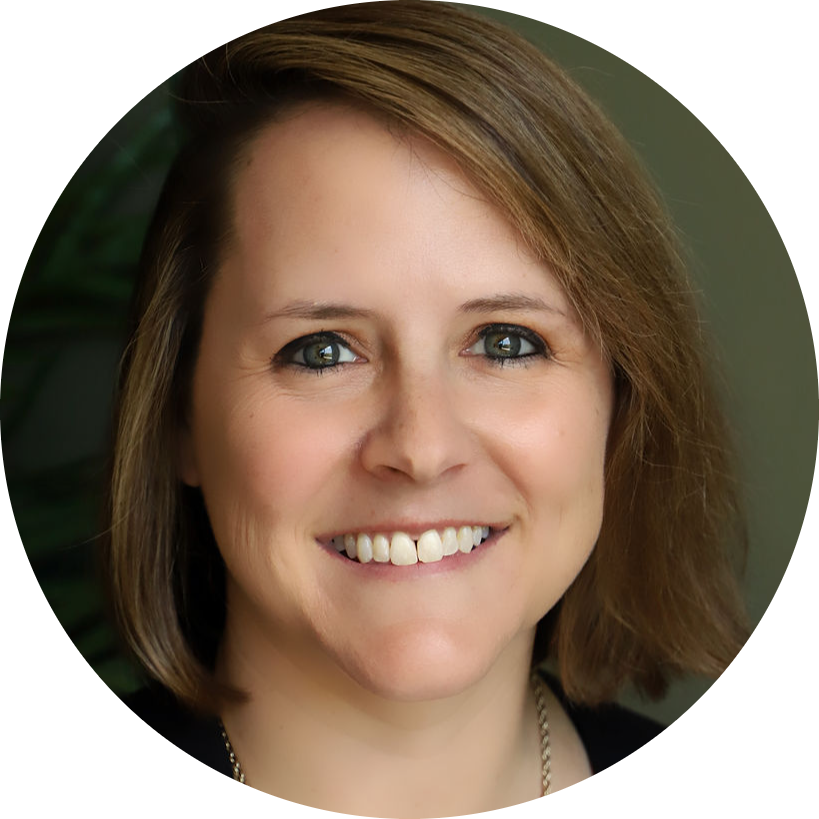 “Formerly incarcerated individuals become an overlooked population because of past mistakes, but in reality they are some of the most loyal employees you will ever hire.”
Ashley Furst, senior program manager of employment opportunities at Responsible Business Initiative for Justice.

While the stigma around second-chance hiring seems to be shifting slightly as more companies like JPMorgan Chase make it a core part of their DE&I strategies, the glaringly large number of unfilled job vacancies still available shows there is a long way to go. “The excitement isn’t translating to businesses,” said Furst. “What’s missing there? How can we get these businesses that have these employment job openings that they need to fill to understand that?”

It will require a mindset shift, and advocates who can champion that within the professional corporate environment. And employers that have embraced second-chance hiring must be open about the process and help inform other businesses that show interest. “Business leaders listen to other business leaders,” she added. “It can be scary. It goes back to that core belief that people that commit crimes are inherently bad, and that’s not the case.”

For Furst, despite being uncertain about where she’d find a job after being released from prison, she knew someone would eventually give her a chance if she kept applying. “That speaks to the resilience and grit that this population has,” she said. “I got to where I am because employers saw past the mistakes I had made and looked at what I could bring to the business and the skills I had.”