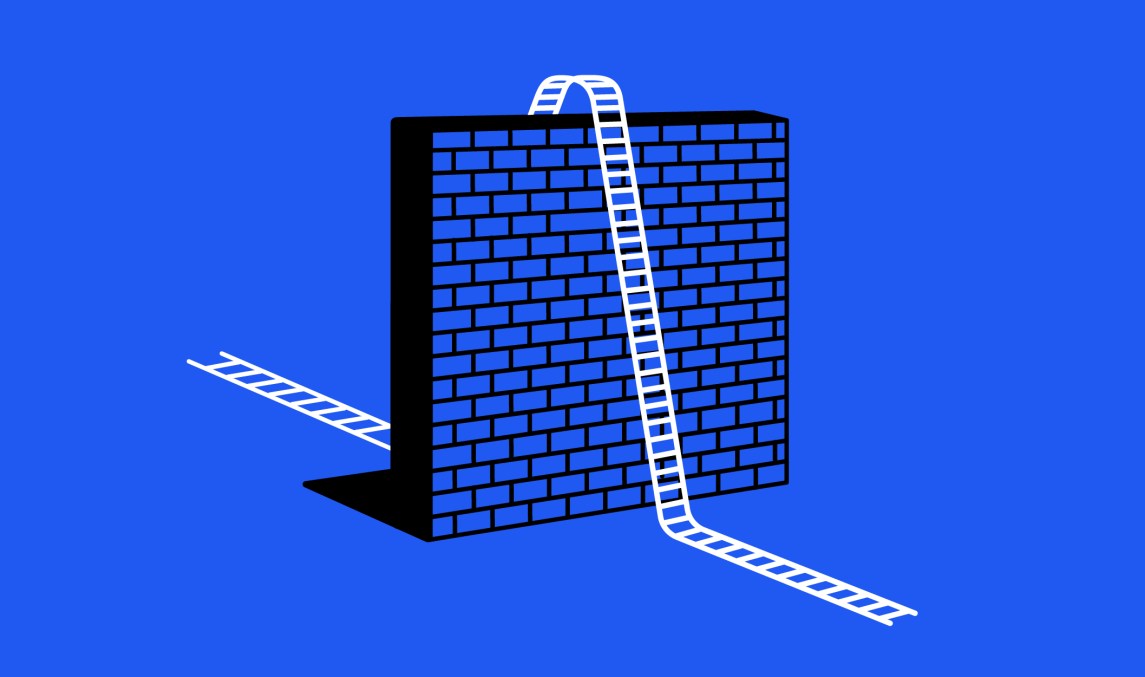 They look at the world in unique ways and represent an untapped pool of high-potential talent that could change the workplace with meaningful insights. These people are neurodiverse — workers with autism, ADHD, dyslexia, Tourette’s syndrome and other learning and mental health differences.

Just as every human being is different physically, neurodiversity is the broad swath of thinking behaviors and cognitive skills that exist in all of humanity too.

“About 30% have some form of neuro diverse backgrounds. Historically, they haven’t been represented in the workplace,” said Sam Bevan, director of emerging EMEA at Snapchat.

Bevan is dyslexic himself. He leads one of the fastest growing teams at the company, focused on sourcing, on-boarding and growing high potential advertisers for Snapchat.

He’s also eager to champion the cause and value of neurodivergent persons because, he argues, they are well-equipped to look at the world differently.  ‘The reason we’re in some of the big issues is because we’ve had a certain group of individuals looking at the same problem the same way.”

Neurodivergent is a relatively new term and simply means someone who thinks differently from the way the majority expect. Neurotypical means the opposite — someone whose brain behaves in the same way as most of the society.

Experts describe the differences as neurotypical people being generalists, and neurodiverse people are often amazing specialists.

Business diversity analysts contend employers should recognize and understand that neurological variations are to be respected and accepted as a social category alongside any other, such as ethnicity or gender.

However, identifying and appropriately supporting those variations in school and in the workplace can be difficult. For example, an estimated 15% to 20% of people have dyslexia but less than 10% are diagnosed. “As a result,” Bevan said, “students with dyslexia are two-to-three times more likely to drop out of school,” and only a small fraction of these people is taught how to deal with dyslexia, leaving their participation in the work force lower than it should be.

“And the crazy thing about it,” Bevan add, “is those who have been diagnosed often go on to be some of the most successful people in the business world… if you look at the self-made billionaires in the U.S., for instance, four percent of them are dyslexic.”

And as companies strive to make themselves more diverse and inclusive, the number of people with autism entering the workforce is on the rise.  The Centers for Disease Control and Prevention (CDC) in 2005 estimated the prevalence of autism was found in 1 in 166 children. By 2021, that number went up to 1 in 44 children.

But there is a growing recognition of this untapped part of the workforce. Major employers, including Microsoft, JPMorgan Chase and Ford Motor Company, are part of the Neurodiversity @ Work Roundtable, where business leaders get together to discuss and implement neurodiversity hiring programs. There are about 40 companies that form the current Roundtable.

Still, the number of neurodiverse workers at even these companies remains small, with about 1,000 positions filled by the neurodiverse cohort, though the pace of hiring is reportedly accelerating, according to Microsoft’s Neil Barnett, who’s also a Roundtable leader.

For job seekers, getting past the interview process is often a bigger stumbling block than actually doing the work.

Snapchat’s Bevan explained what he went through after graduating from school, “I applied to about 50 odd companies… over 75 percent of them had some form of written assessment, timed assessment… which instantly meant you’re on the back foot.” Bevan said taking a timed test requiring intense concentration within a narrow window “means we’re being measured on skills which we aren’t necessarily strong in, even if it’s not related to the job” including big-picture thinking, problem-solving abilities, and empathic teamwork.

Some of the methods employers are taking to overcome the challenges recruits encounter can be found in Microsoft’s Neurodiversity Hiring Program.

Neurodivergent candidates can send their resumes to a dedicated email address and potentially invited to a four-day skills assessment at the Microsoft campus in Redmond, Wash., where they can demonstrate their talent to hiring managers in a non-conventional interview setting.

Bevan said his six years at Snapchat has allowed him “to really play to that kind of scrappy, constant challenges… having to think about how we’re going to innovate, change things, grow things, scale things.”

The company, he believes, ultimately wants employees that a free and creative thinkers — no matter how their brains function. “They’re looking for people who can actually challenge them, so I think a lot of that has played to my strengths.”

This year’s Neurodiversity Celebration Week is scheduled for March 21-27.