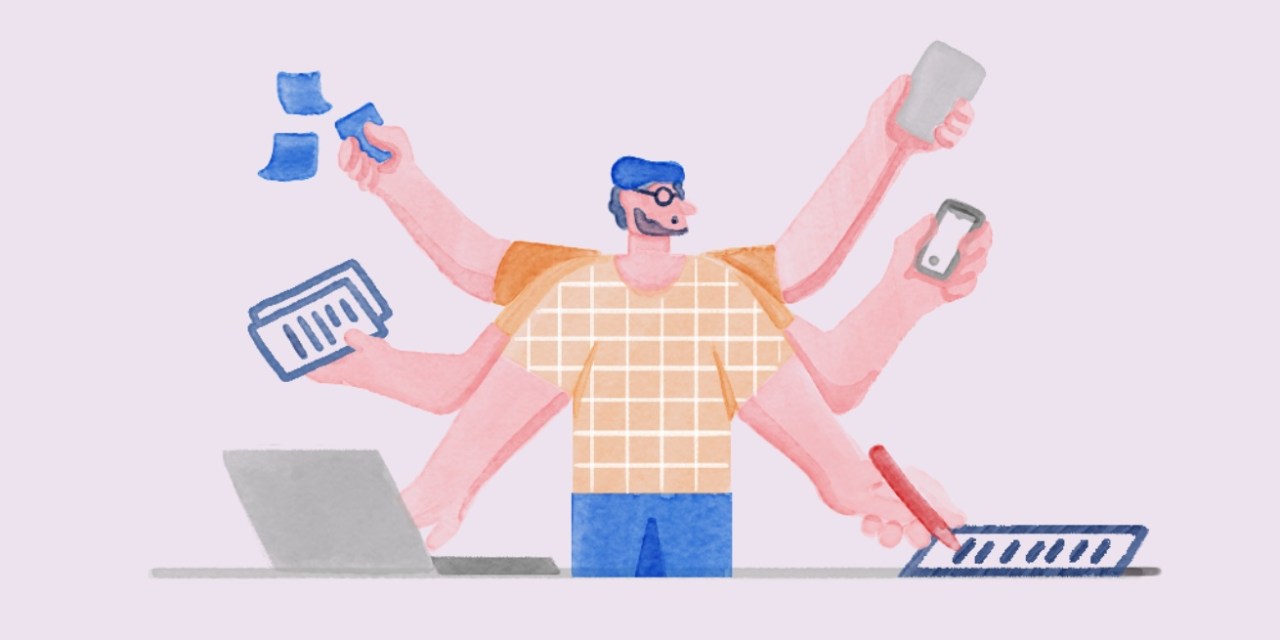 With four in five executives expecting a recession over the next six months, they are more focused than ever on managing costs — including those having to do with underperforming staff.

According to PwC’s latest Pulse Survey, based on feedback from 657 executives in the U.S. in mid-October, 26% of businesses are reducing the number of full-time employees over the next 12 to 18 months. More than one-third (37%) said they were “completely confident” in their company’s ability to exit low performers.

Many executives are looking beyond headcount reductions to control workforce costs, according to the survey. For example, 81% of human resources executives said they were implementing at least one tactic to “reduce their workforce to a great extent,” including voluntary retirement, not replacing people who leave, hiring freezes and making performance-based cuts.

“We’re seeing a return to managing out low performers,” said Julia Lamm, PwC’s global workforce strategy leader. “A lot of our clients have told us that they stopped doing that during the pandemic because they were having so many challenges finding talent externally, so they were basically saying, ‘OK, fine. I’ll keep the lower performers I have, just because I don’t feel like I’m going to be able to find anything else better out there.'”

Executives are also being more aggressive about demanding that employees return to the office, PwC found, with 64% of leaders agreeing that their company needs as many people back onsite as possible — a 5% upswing from the firm’s polling in August. Meanwhile, 67% of executives are concerned that the move back to the office is happening more slowly than they’d expected. Lamm said companies are taking a variety of approaches to encourage people to come back, such as creating a more pleasing work environment and initiating mentor programs. But the efforts are being met with mixed results.

While many executives are carrying out cost-cutting strategies as they prepare for an expected recession, they are also making investments and considering their future portfolios, with 44% hiring employees in specific areas to drive growth, for example. 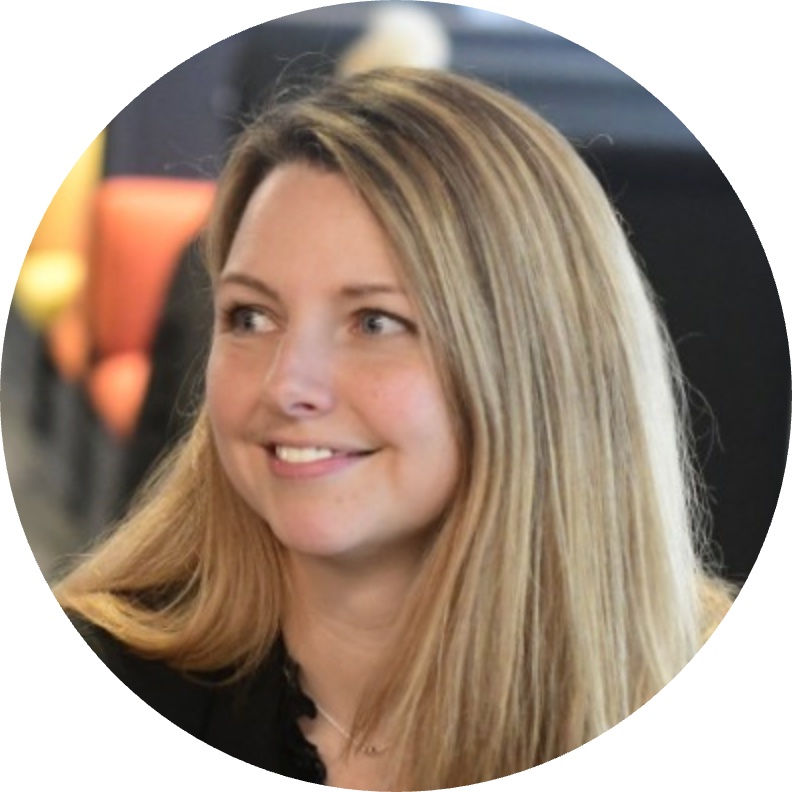 “Leaders are focused on growth and looking to enter a possible recession healthy and exit healthier,” said Neil Dhar, vice chair and consulting solutions co-leader at PwC U.S. “While they are conscious of their cost structure, it’s part of a bigger conversation about how they will transform their businesses for the future rather than a knee-jerk reaction to current economic conditions. How well and how quickly they are able to execute on these transformations will determine who comes out ahead.”

Executives who have experience shedding underperforming staff stress that when looking to eliminate such employees, companies should proceed with caution.

Even amid economic uncertainty, laying off workers, including underperforming ones, should be a last resort, said Joshua Rich, founder and CEO of New Jersey-based Bullseye Locations, a location-based marketing firm.

“Managers should not make a worker redundant at their first whim … instead, allow them the freedom to make a few healthy amounts of mistakes needed to learn from,” he explained. “However, if they see a pattern whereby employees might be exploiting the room they are given … that is the time action might be needed in the form of a warning.”

Stacey Kane, business development lead at U.K. e-commerce site EasyMerchant, said her company has had to let go of underperformers — but doing so isn’t exactly like a scene from “The Apprentice.” 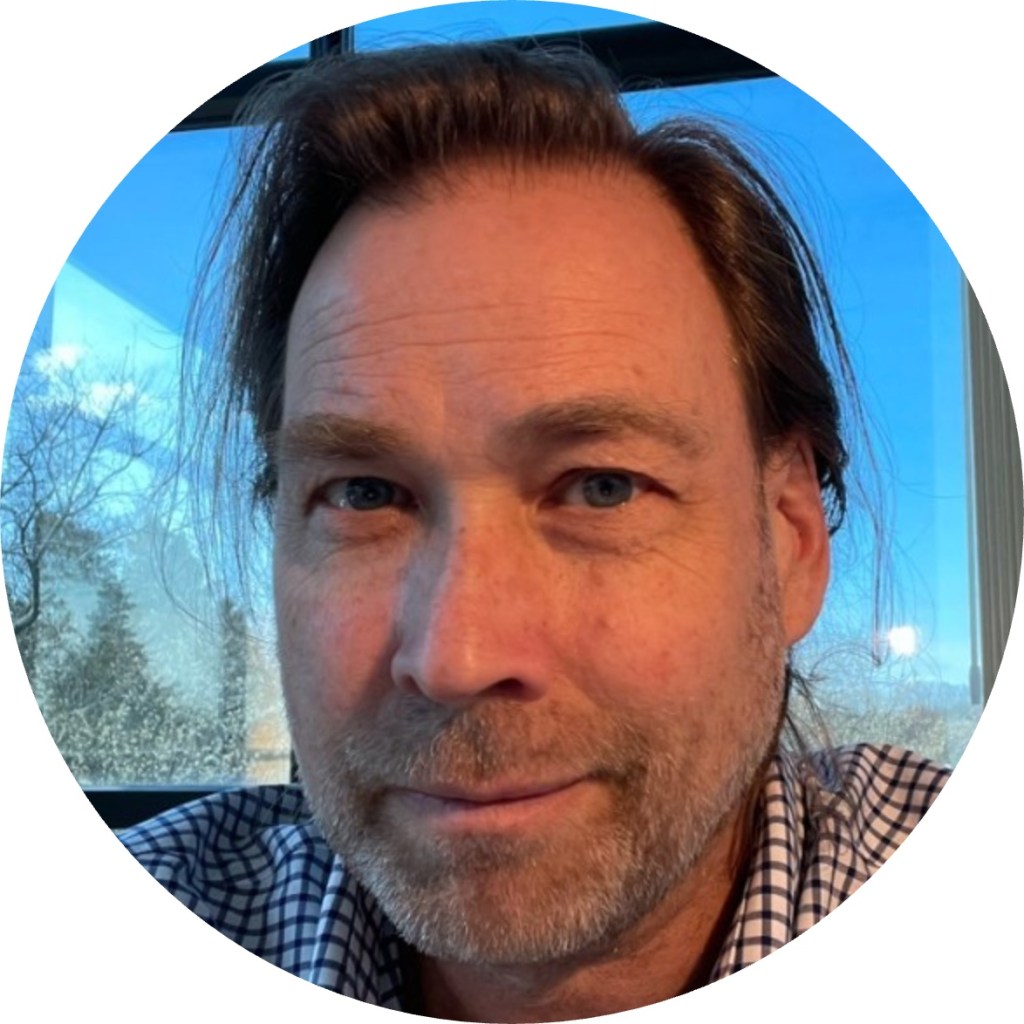 "Managers should not make a worker redundant at their first whim … instead, allow them the freedom to make a few healthy amounts of mistakes needed to learn from."
Joshua Rich, founder and CEO of New Jersey-based Bullseye Locations.
Read more →

When working with underperformers, management first meets in person with the employee, providing feedback on his or her work and looking into the potential causes of the lack of performance. The employee is then given the opportunity and support to improve by way of mentorship or time off, for example. After that, another meeting happens where improvement or the lack thereof is discussed. If the individual’s poor work performance persists, the termination process is initiated.

Sam Willis, founder of Denver-based business broker Raincatcher, said management there has worked closely with HR to figure out whether all its employees are working at their full capacity, thus basing necessary decisions about cutbacks on performance rather than, for example, a “first in, first out” strategy.

“Employers need to be very sure of the adverse effects of cutdowns,” he said. “Letting people go is one of the most difficult tasks.”