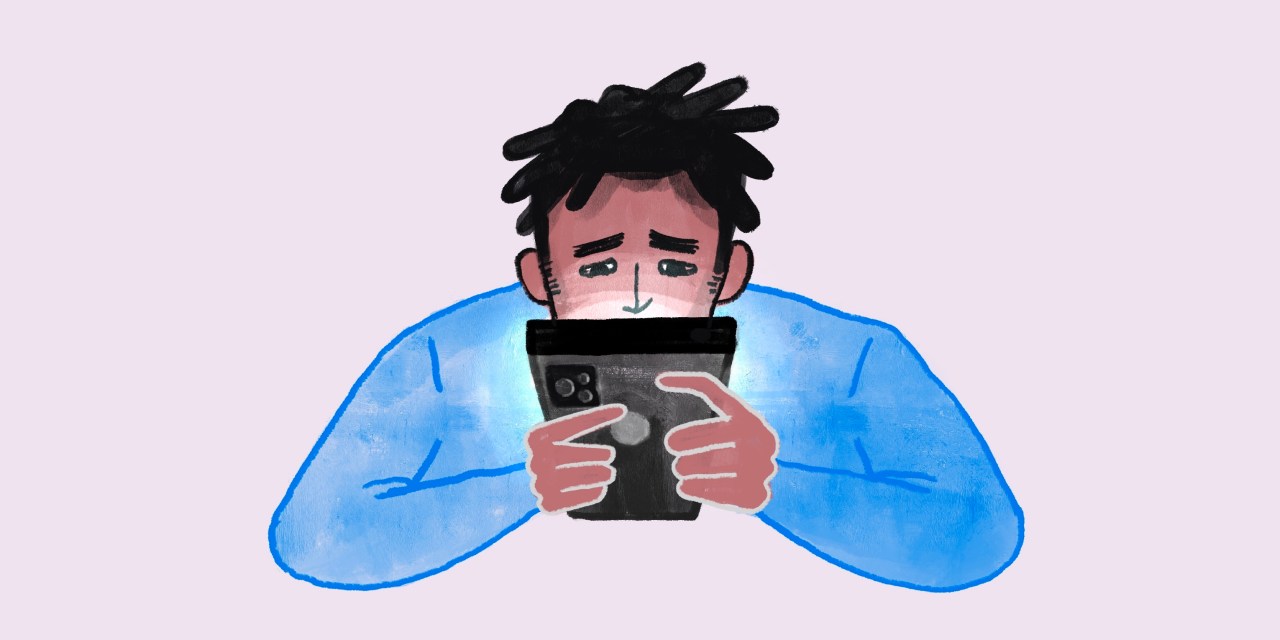 ‘Tis the season for layoffs, particularly in the tech sector, as employers like Meta, Twitter and Netflix eliminate tens of thousands of workers. And with more companies reducing staff — and other CEOs considering it as recession fears loom — human resources executives find themselves under growing stress as they manage these separations.

Workforce reductions have become virtually a daily occurrence, as four out of five HR chiefs are in the process of trimming the rolls “to a great extent,” through means that include layoffs, hiring freezes, voluntary retirements, not replacing people who leave and job performance-based cuts, according to PwC’s recent Pulse Survey, based on responses from 657 executives in the U.S. from mid-October.

In this environment, HR leaders find themselves comparing notes on the best way to handle what everyone can agree is a horrible responsibility, particularly as the holiday season approaches.

Melissa Terry, head of HR at Clovis, Calif.-based VEM Group, a plastics manufacturing company that serves the medical, automotive, aerospace and other industries, shared that she deals with the increased pressure by communicating with team members directly and sharing company information with them explicitly. “I am always truthful with them, filling information gaps by sharing market data and the current state of the company’s profits, as well as keeping them informed of potential future actions,” she said.

Downsizing is happening both in person and remotely, as many employees continue to work from home, although Terry believes face-to-face interactions are preferred. Meanwhile, HR leaders themselves should deliver the bad news in person, never delegating the responsibility. And empathy is essential. “You should show your support for the survivors,” she said.

Mind must also be paid to employees who keep their jobs, as they could begin to question their future at the company. “They require clear communication about how their jobs and objectives may change,” Terry said. “They will want to know what the organization’s future looks like from the management’s perspective.”

Staff reductions are particularly challenging when those who are getting cut happen to be outstanding employees.

“It is hard to tell someone they no longer have a job, especially when their performance has been stellar,” said Kimberley Tyler-Smith, who heads strategy and growth for the job platform ResumeWorded, based in New York. Layoffs are “an emotionally charged process but also a very time-consuming one,” she related.

Executing separations is not just about the process but also about managing one’s own feelings and expectations, as Tyler-Smith sees it. The best way to handle layoffs is to be as prepared as possible before the meeting with the employee, Tyler-Smith advised. “Gather all the information you may need for this conversation, such as the employee’s performance reviews and compensation history,” she said. “This will help you better understand what needs to be discussed with them to know why they are being let go.” She believes the most important thing is to be clear about why the layoffs are happening, and what the company expects from the outgoing employees before they leave. 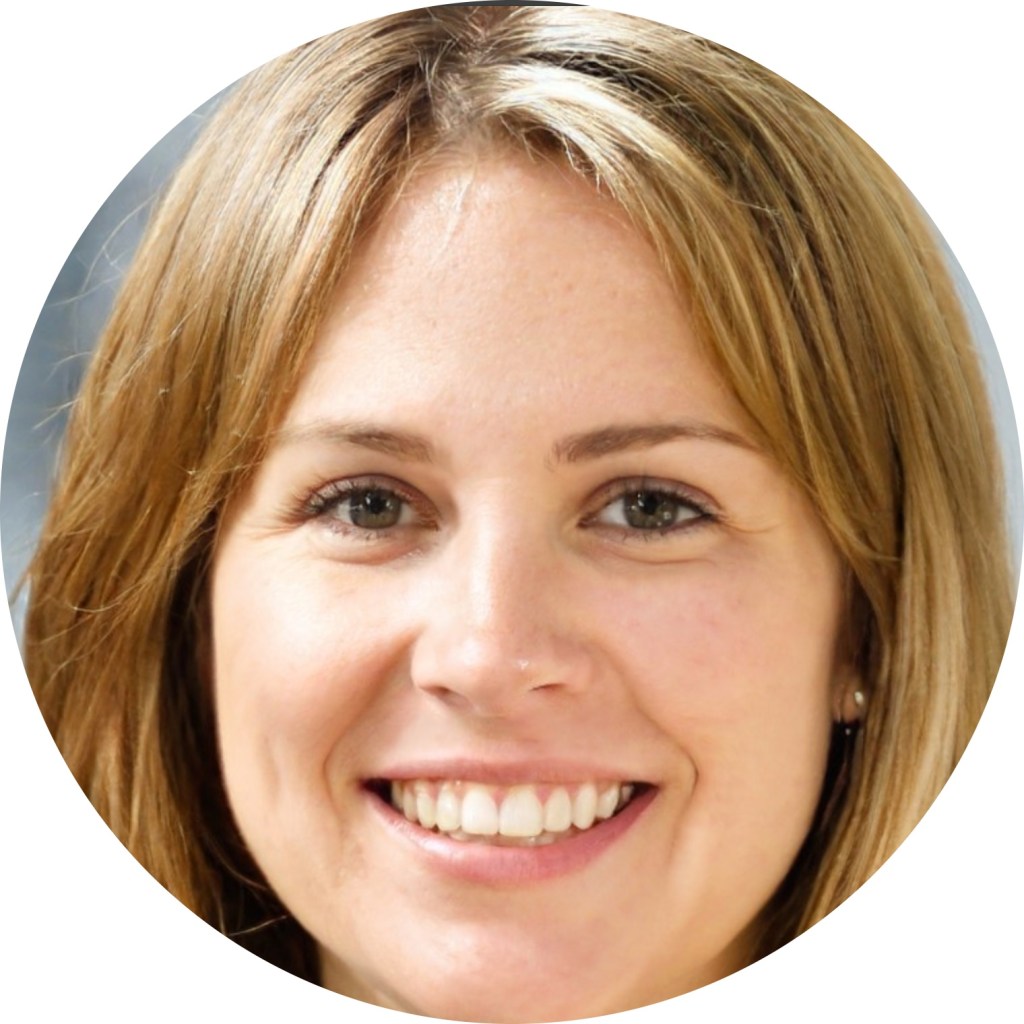 "It is hard to tell someone they no longer have a job, especially when their performance has been stellar…Gather all the information you may need for this conversation, such as the employee's performance reviews and compensation history."
Kimberley Tyler-Smith, head of strategy and growth for the job platform ResumeWorded.
Read more →

Robert Kelley, professor of management at Carnegie Mellon University’s Tepper School of Business in Pittsburgh, said companies should view separation events as “a future investment in people, not primarily a cost drain,” suggesting that employers think of those being laid off as “alumni whom you might want to rehire in the future when the company is on better footing. Granted, many might not want to come back, but you want them to leave saying that they were treated well in the process.”

While most employees appreciate that layoffs are a reality of the working world, what they won’t accept is “being depersonalized and treated like commodities instead of as a valued person,” Kelley proposed. “You don’t want them badmouthing you to future employees and future customers.”

Linda Shaffer, chief people and operations officer at San Francisco-based Checkr, an HR services platform, said that as more companies carry out layoffs, it is incumbent upon HR professionals to be “strategic, innovative and agile.”

There is no right answer when it comes to whether layoffs should be conducted in person or remotely, she maintained. Some organizations may choose to carry out layoffs in person, as it allows them to provide clear and direct feedback to individual employees and offer support services like career transition assistance and outplacement counseling, she said. But, she noted, conducting layoffs remotely can be an effective way to minimize the disruption and anxiety caused by large-scale layoffs, while still allowing employees to receive important information about their employment status.

Ultimately, the decision about whether to carry out layoffs in person or remotely will depend on a variety of factors specific to each organization, including its culture and operating structure, as well as the nature of the layoffs themselves.

No matter how cuts are carried out, it is crucial that HR executives stay focused on what is best for the organization, rather than getting caught up in personal feelings or emotions, Shaffer stressed. That may involve setting clear goals and metrics that are aligned with overall business objectives, developing systems and processes that support efficient and fair layoffs, and always communicating openly and honestly with staff.

She also advises HR chiefs to work closely with senior executives and other leaders throughout the process, so everyone is aligned on key decisions and actions. This may involve providing regular updates on progress, as well as engaging in meaningful dialogue about potential challenges or obstacles.

It is critical that HR professionals work closely with the C-suite to ensure staff reductions are carried out in a fair and sensitive manner, Shaffer said, “so that employees feel supported and respected throughout this difficult process.”

You’re due to publish an article in CodeWord on Nov. 15 that describes why the flexibility of working remotely is critical for your health because you suffer from epilepsy. Can you talk about why being in the office was so difficult, and what support you had from managers?

I’ve suffered a concussion from a seizure in the office. I’ve had to get stitches from a seizure in the office. I’ve bit through my tongue, broken my nose, and have incurred a lot of serious injuries from not being able to sit down when I need to or alert someone who is prepared to handle an oncoming seizure. Some managers have let me work from home on days when I feel an oncoming seizure; some have insisted I come to the office, resulting in the aforementioned emergencies. My safety shouldn’t rely on a manager’s mood but it does.

Employers often don’t understand that there is more to a person wanting to work from home than simple convenience. What does flexibility mean for you and how you manage your symptoms?

The seizures prevent me from driving so for years I commuted to work by subway, sometimes taking an hour each way. Coming home late one night, I had a seizure and I was not only mugged, but the person used my thumbprint to open my phone and Venmo [a payment app] themself several times, amounting to $6,000. They left me for dead on the floor of the C train. I could have avoided this by working in a safe environment where I could prepare for a potential fall at the first symptom and alert roommates. It’s so much more than a convenience.

The privacy of being able to manage symptoms at home is understandable. But is there a part of you that ever thinks — why should I have to hide this — why aren’t people better equipped or trained to support people with health conditions in the office?

About 3.4 million people in the U.S. have epilepsy but we lack any substantial visibility. I want to raise awareness, but I shouldn’t have to convulse on the office floor to prove we deserve consideration. I’ve never worked in an office that trained staff on supporting epileptics until they’ve seen the spectacle firsthand, and sometimes not even then. It’s always reactive. I don’t want to hide my condition, I just want people to hear epileptics without us first having to show them, because by then it might be too late. — Jessica Davies. 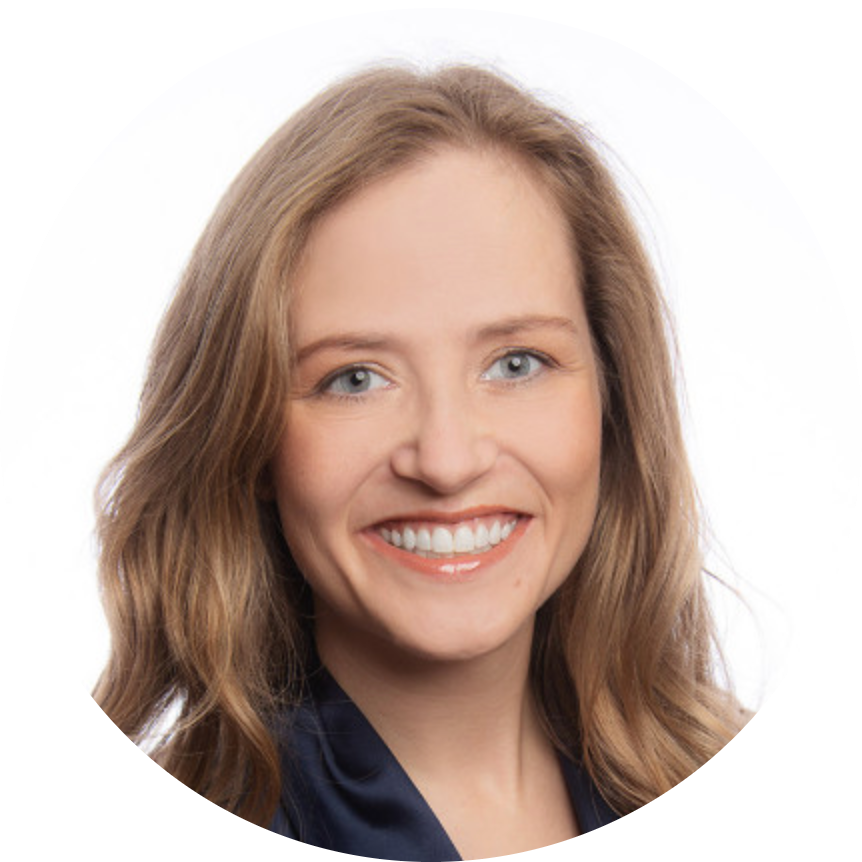 "The best thing you can do to maintain a culture of respect is be as gracious and generous as possible to those who are leaving. Those who remain feel guilt. Those who leave can be shocked and devastated."
Emily Chipman, executive coach and principal consultant at Rusman Consulting Solutions in Salt Lake City.
Read more →