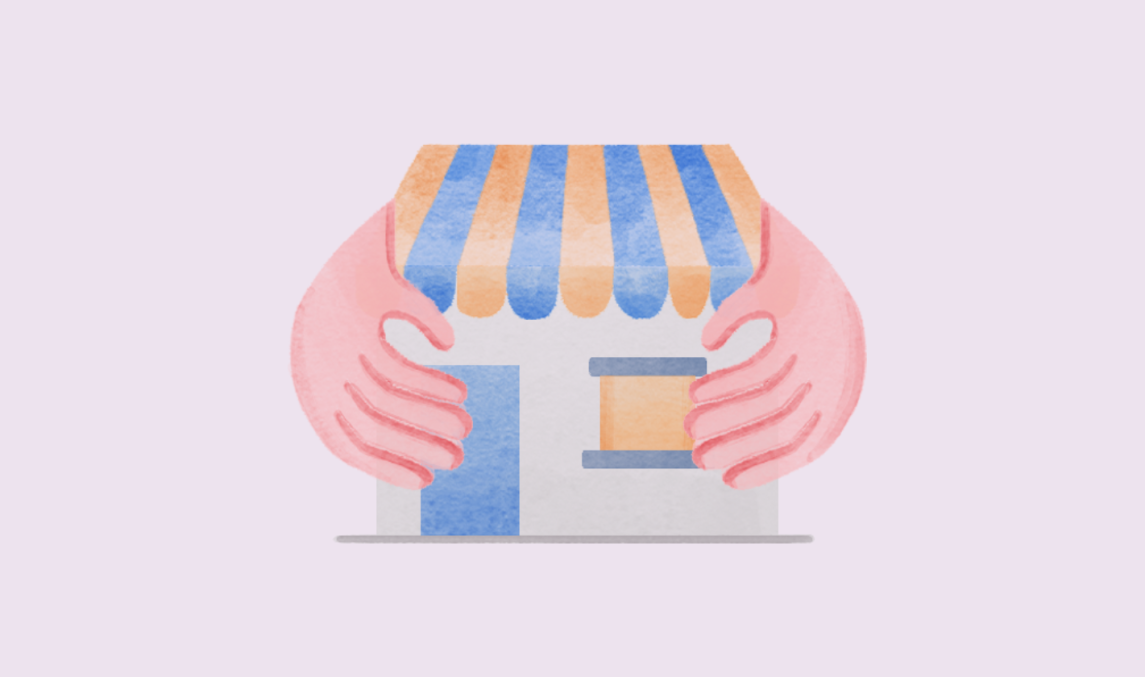 Salvatore Cingari immigrated to America in the 1920s and settled in Stamford, CT where he worked odd jobs to make ends meet. He started by buying a 20 pound box of pasta and separating it into 20 one pound boxes to make a profit before he worked his way up and ultimately opened his first storefront in the early 1950s called Grade A Markets.

By the 1990s, the Cingari family decided to join the Wakefern Food Corp., the country’s largest retail collective of grocers with more than 360 retail supermarkets. The family chain grew to become 10 ShopRites and two Grade A Markets.

“We didn’t have the scale that some of these larger operators did have,” said Tom Cingari Jr., Salvatore’s great grandson. “I don’t know if we hadn’t joined the Wakefern co-op if we would be in business today if I’m being 100% honest.”

The trend could serve as a lesson for small businesses today particularly given the economy, the stresses put on businesses during the pandemic and modern-day benefits desired by employees. 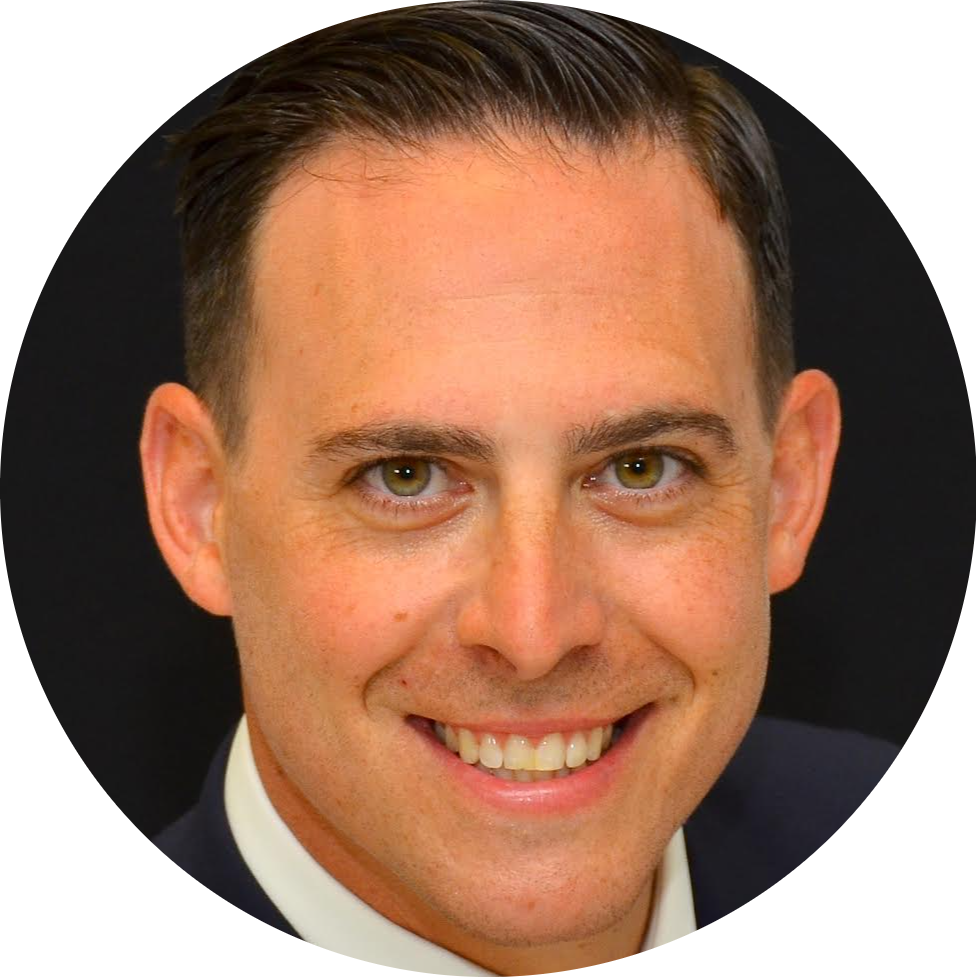 “I don’t know if we hadn’t joined the Wakefern co-op if we would be in business today if I’m being 100% honest.”
Tom Cingari Jr., Vice President at Cingari Family ShopRite.

Wakefern positions itself as a corporation that supports family-owned businesses, something Cingari wants its customers to know is at the core of its own company. “We scream it from the rooftops as much as we can,” said Cingari. “When you walk through the door it has a little bit of our family history and signs throughout the store saying the Cingari family welcomes you.”

Partnering with a business that has more resources allowed the Cingaris to take out some of the guesswork, which empowered them to compete with some of the bigger box stores. Its family-owned dynamic still kept the company’s close-knit dynamic with customers: employees know the names of some who come in every day and they even tailor their products depending on the store’s location.

“They tell us, ‘hey listen, the tomatoes have been bad for the last three weeks, what’s going on?’ and we’ll take that customer feedback,” said Tom. “If there is a higher Asian clientele or Spanish clientele, we will bring in products authentic to them. That makes them feel closer to home.”

However, joining a larger corporation isn’t the only answer for a family-owned business to see success. Uptown Christmas Trees, a family-owned and operated Christmas tree seller based in Vermont that sells more than 20,000 trees in New York City, turned to corporate help in a different way. It began using Slack to communicate, which was especially helpful during the pandemic.

Jane Waterman, co-owner of Uptown Christmas Trees, said it’s been life changing. Despite being in her 70s, tackling the learning curve of modern tech had a large payoff for their bottom line. She had never heard of it before until one of her employees, who formerly worked at Apple and used Slack, suggested it. 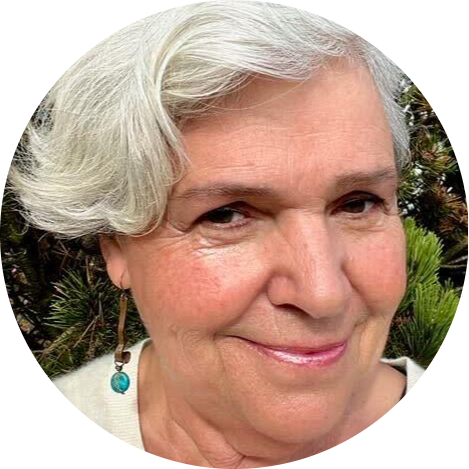 “We’re not sitting at desks. This was the first time we had this amount of communication and it makes a big difference.”
Jane Waterman, co-owner of Uptown Christmas Trees.

“I was very wary of it,” she said. “I thought it was some kind of Snapchat, TikTok thing that I don’t have any interest in.”

“It’s not always been easy to keep things together with people in different places all the time,” said Waterman. “We’re not sitting at desks. This was the first time we had this amount of communication and it makes a big difference.”

Having everything in one place and archived has been especially helpful. When the Christmas season gets closer, the around 50-person team will also be able to ping one another on Slack to help with inventory needs to coordinate what each street corner has and redirect a customer if needed.

Her only complaint? A louder notification for messages that they can hear over the hustle and bustle of the New York City streets.