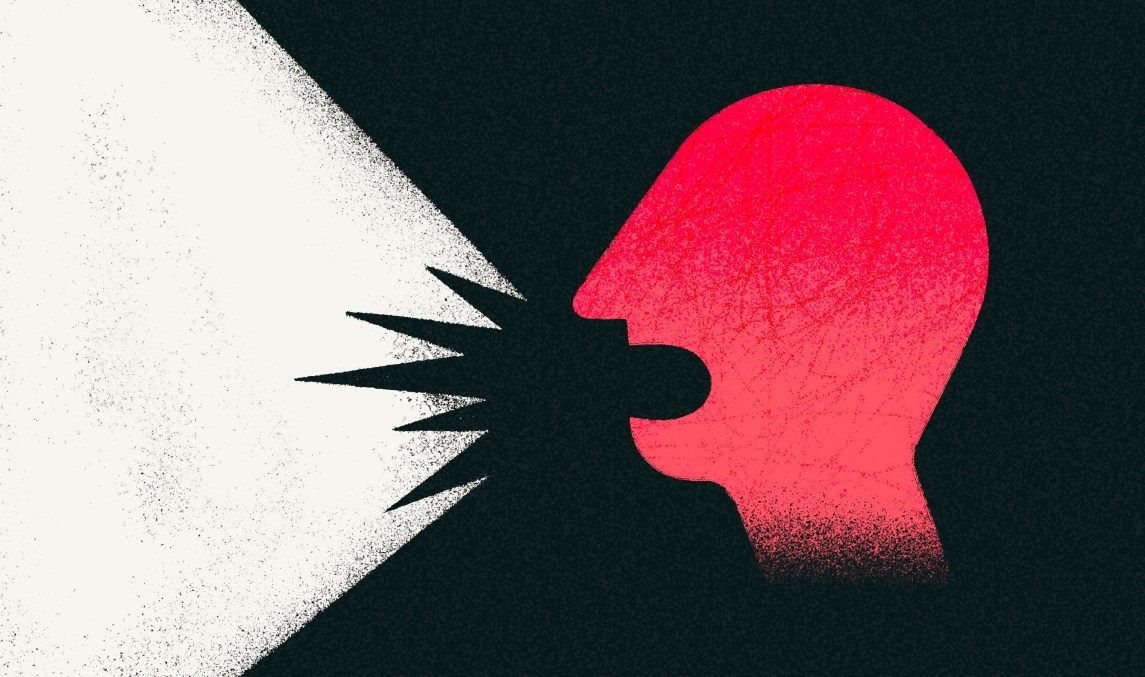 All the chatter about quiet quitting – namely, doing what a job requires and no more – has provoked deeper discussions about toxic workplace culture and poor management as organizations firm up their hybrid-working strategies.

Some execs have aired concerns that the bring-your-whole-selves-to-work trend has backfired, and in many cases has caused fragmented workforces, while some leaders have taken advantage of the concept to justify their own questionable behavior.

WorkLife spoke to a range of employees from those who consider themselves quiet quitters, to those who have resigned outright, plus those still considering resigning, to find out what prompted them to take their current course of action. Under condition of anonymity – for fear of career-damaging repercussions – they shared their recent experiences, which highlight the alarming management they have endured. We’ve selected three of the worst accounts.

Six months ago, Luca (a pseudonym WorkLife agreed to as well as other first names in this story), graduated from university and joined a London-based marketing agency as a junior account associate. It’s only now that he is realizing just how toxic the culture is – partly because colleagues have worked to keep it hidden.

“Some senior staff members worked hard to protect me and other new hires from the behavior of leaders,” he said, “but it’s impossible to hide everything.”

The “exceptionally high” staff turnover rate was a red flag, he said. And when Luca quizzed former colleagues about why they had left, he uncovered a common reason. “A senior member of staff was belittling, personally insulting, and even sexually harassing people,” said Luca. “If you wrote down every negative connotation associated with the word ‘CEO,’ it would reveal an accurate picture of this person’s behavior.”

Worst of all, the abuse wasn’t called out, partly because there was no process to flag concerns. “Nobody wanted to lose their job, and the toxicity stemmed from senior management,” added Luca.

That this style of management was allowed to fester has resulted in a toxic workplace and low morale. “If you get called an idiot, questioned about whether you can do your job, or have your ideas ridiculed – all in front of clients – it destroys your confidence,” said Luca.

He witnessed various colleagues transform from being jovial and motivated to becoming “extremely stressed and negative” in a few weeks. And it was contagious.

“The CEO liked her and saw her as the golden girl, so he wouldn’t take allegations of bullying and harassment seriously.”
Rebecca, a pseudonym WorkLife agreed to, is a communications professional in the sports and entertainment industry.

Before long, Luca questioned why he was still at the company while those around him – including more senior staff – felt compelled to resign. “A good workplace culture is about respect,” he added. “It sounds simple, but people – whatever their position – should treat colleagues with basic human dignity and try hard not to be dicks.”

No channel to sound the alarm

Elsewhere, Rebecca similarly sampled the poison spread by a bullying senior manager. “She was particularly vicious towards females over 40 [years old] but was universally disliked across the organization,” said the Scottish communications professional, who works in the sports and entertainment industry.

Offering an example of the typical bullying behavior, Rebecca recalled how she was once emailed at 10:55 p.m. and requested to complete a task by 8:30 a.m. the following morning – despite not officially starting work until 9.30 a.m. “I arrived at work at 9.15 a.m. to find my manager and the CEO asking why I hadn’t done what was asked of me – yet both were unaware that the order was issued at nearly 11 p.m. the night before.”

Why employees are quitting

It became so bad that Rebecca “lived in fear of her [manager’s] name coming up on my phone and waiting to be berated about yet another thing.” While other senior members of the company agreed that the person in question was venomous and talented workers left because of her approach, she had an important ally.

“The CEO liked her and saw her as the golden girl, so he wouldn’t take allegations of bullying and harassment seriously,” said Rebecca. Besides, there was no proper channel established to sound the alarm. “And those that raised a grievance with human resources were, by coincidence, made redundant – myself included,” she added.

Indeed, the HR department was made aware of her state of mind via a concerned colleague, to whom she had confided that she was feeling suicidal. “I was hauled in front of the CEO at short notice with no support person alongside me,” Rebecca said. “He said if I didn’t like the way things were, I had the option to quit. Instead, I was singled out for redundancy.”

Understandably upset, she engaged an employment lawyer who advised her to mention “subject access report” and “tribunal.” She was hastily “paid off to leave quietly” last December but the experience still rankles.

Laura, a tenured professor – meaning she has earned the right to stay in the role until retirement – at a U.S. university, is trapped in a toxic culture also due to poor management.

“In a reflection of poor work-life balance and entrenchment in office politics together with a lack of leadership training, the deans and associate deans engage in OCD-like [obsessive compulsive disorder] micromanaging behavior and tantrums,” she said.

The coronavirus crisis forced higher education leaders worldwide to consider new ways of working and how to better support students, effectively the paying customers. In addition, a greater reliance on digital tools and the existential threat posed by a move away from in-person teaching exacerbated tensions.

“The management, disorientated about handling pandemic-related practices like remote and hybrid teaching, doubled down on micromanaging behavior,” said Laura. As a result, morale is low, and productivity is delayed and reduced.

Ironically, this situation has been caused by distractions from managers whose “erratic” micromanagement includes “constant emails and meeting requests in the name of effective teaching, learning goals and research compliance,” she added.

Despite having secured a job for the rest of her working life, the toxic culture became overbearing for Laura. After pondering her situation over the summer break, she handed in her letter of resignation in early September.