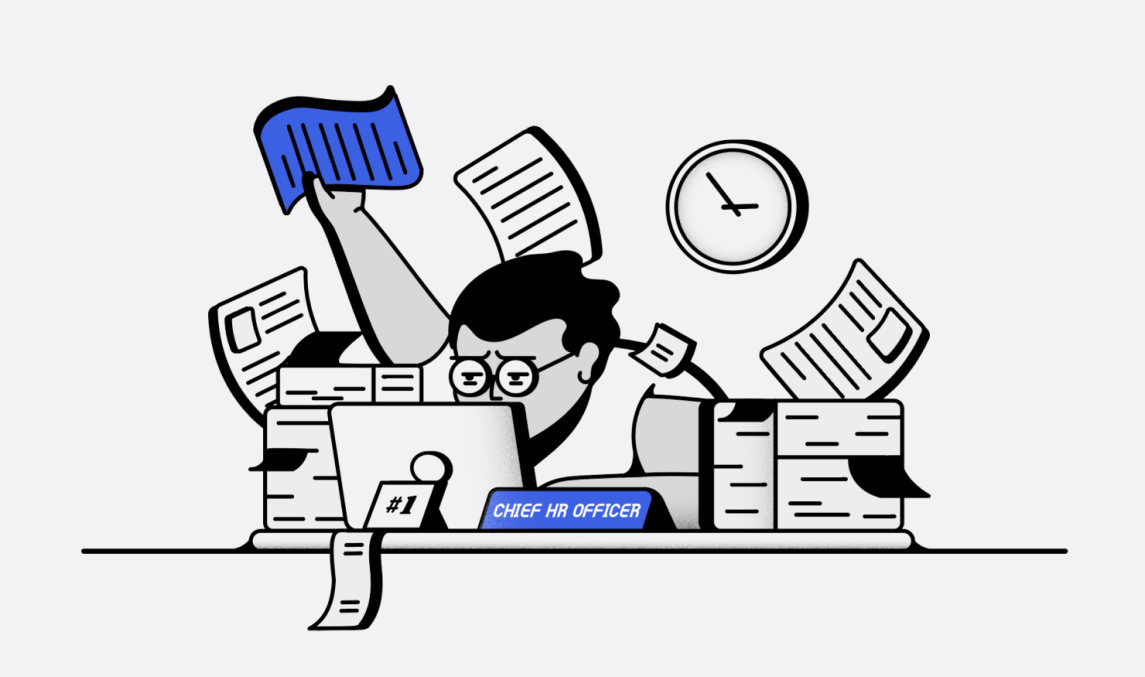 In the wake of the U.S. Supreme Court’s decision last Friday to overturn Roe v. Wade and, with it, half-century-old protections for women seeking abortions, scores of corporations — including Amazon, Apple, Microsoft and JPMorgan Chase — have come forward pledging to cover the medical expenses of those forced to travel to access care. But those companies now face mounting legal pressure from states banning the procedure.

“Employers can brace for a rocky road in terms of abiding by the patchwork of state laws — including the criminalization of abortions — that have already been triggered or are sure to come as a result” of the court’s decision, warned Lara Shortz, a lawyer with the firm Michelman & Robinson. Shortz is based in Los Angeles and her firm has offices both in states where abortion access remains unfettered (California, New York) and where it has been banned (Texas).

With Roe being tossed, employers will now want to revisit their policies with respect to background checks, travel and reimbursement for abortions, family planning consultations and healthcare coverage, Shortz added. She pointed out that certain states like Texas and Oklahoma explicitly forbid coverage of or reimbursement for abortions, while others, including New York, have enacted laws allowing individuals to be held liable for taking action that prevents someone from getting an abortion.

“Bottom line: we will see competing legislation affecting employers, particularly those with employees in multiple states,” she said.

The U.S. and corporations doing business there likely will face a legal standoff like none seen before, with businesses vowing to support their employees’ healthcare needs on the one side and states with abortion restrictions on the other. 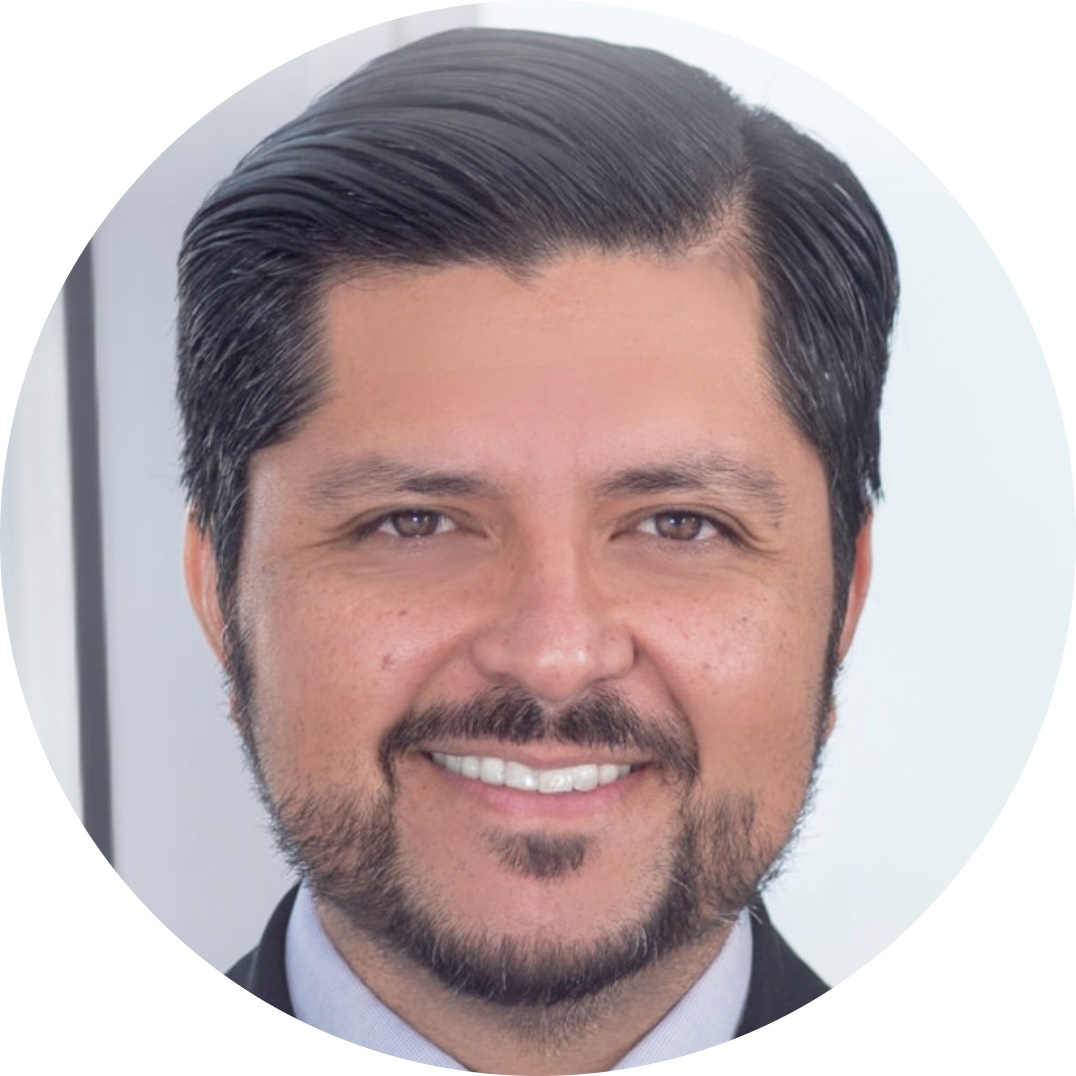 “Red states that prohibit abortion can try to punish companies for facilitating it, by trying to prevent public agencies from doing business with those companies. In order to fight those kinds of policies, companies will be in a better position if their benefit policies are vague on the issue of abortion.”
Ron Zambrano, employment litigation chair at Los Angeles-based West Coast Trial Lawyers.

“We are entering uncharted territory,” said Ben Michael, a criminal defense attorney based in Austin, Texas. “Many businesses in these states are afraid to offer those benefits even if they want to, simply because it’s not yet clear what/if the legal repercussions will be.” Companies should pay close attention to the laws their states are crafting, advised Michael, who also encouraged CEOs to consult with company lawyers before making decisions related to the abortion issue.

“As far as an actual benefits policy on the books, it would be best for companies to keep that vague and not mention abortion by name if possible,” he advised. “Red states that prohibit abortion can try to punish companies for facilitating it, by trying to prevent public agencies from doing business with those companies. In order to fight those kinds of policies, companies will be in a better position if their benefit policies are vague on the issue of abortion.”

He also recommended that company communications with employees in regard to abortion be kept private, as with any medical procedure.

Zambrano noted that employers should be encouraged by Justice Kavanaugh’s concurring opinion in Dobbs v. Jackson Women’s Health Organization — the Supreme Court case that overruled Roe v. Wade — arguing that state laws that would effectively deter people from leaving their state to get an abortion would violate the right to travel between states, a recognized constitutional right derived from the Privileges and Immunities Clause. “That could provide some protection to employers, not just to women who travel out of state for an abortion,” Zambrano said.

As Reuters reported, the abortion battle has now shifted to the state courts, with judges early this week blocking statewide bans in Louisiana and Utah and clinics in states like Texas and Kentucky suing for similar relief. Waiting on the sidelines are the many businesses sure to take center stage moving forward.