When London-based journalist Vikki (a pseudonym WorkLife agreed to) heard that her job role at a publisher would be axed as the company went through another round of redundancies, she was glad of one thing — she was part of a trade union fighting for her.

With reps amongst the journalists, the National Union of Journalists (NUJ) had a significant presence at the publisher, which like many in its industry, had been cutting back over the years.

Vikki started out as a permanent employee with the company but, like many others, was later switched to a zero-hours contract/casual contract after a year which meant she wouldn’t receive a strong payout if she were to be laid off. Thankfully the NUJ reps were ready to fight her corner.

“There was a NUJ rep with me in every meeting with HR,” said Vikki. “They offered me advice, were knowledgeable about how the process worked and helped navigate the fact I should be considered full-time. Without them, I don’t think I would have received the payout I did.”

Vikki has since turned to the NUJ when she was in another sticky situation with a different publisher.

“It can be very intimidating talking to HR but a union knows the right negotiation tactics and gives you a hit of confidence, which is particularly great if you’re new or a younger worker,” she said.

Trade unions have come under the spotlight particularly in the U.K. due to what’s been labeled a “summer of discontent.” Here unions have organized strikes, particularly as a way to mitigate the cost of living. In what’s not been seen on such a scale for decades, there have been nationwide rail strikes, workers and unions rising over pay in the airline industry, university staff strikes, and more recently barristers using the collective bargaining tool over poor wages. In the U.S., there’s been a wave of strikes by airline works and casino workers while workers have organized unions at Starbucks, Amazon — which saw its first union at a warehouse in Staten Island — and Apple.

In the U.S., some 14 million people — 10.3% of the population — are part of a union, according to the U.S. Bureau of Labor Statistics, down from 10.8% in 2020. In the U.K., the proportion of employees who are part of a trade union dropped to 23.1% in 2021 down from 23.7% in 2020, according to the Department for Business, Energy and Industrial Strategy. This represents the lowest union membership rate on record among U.K. employees. 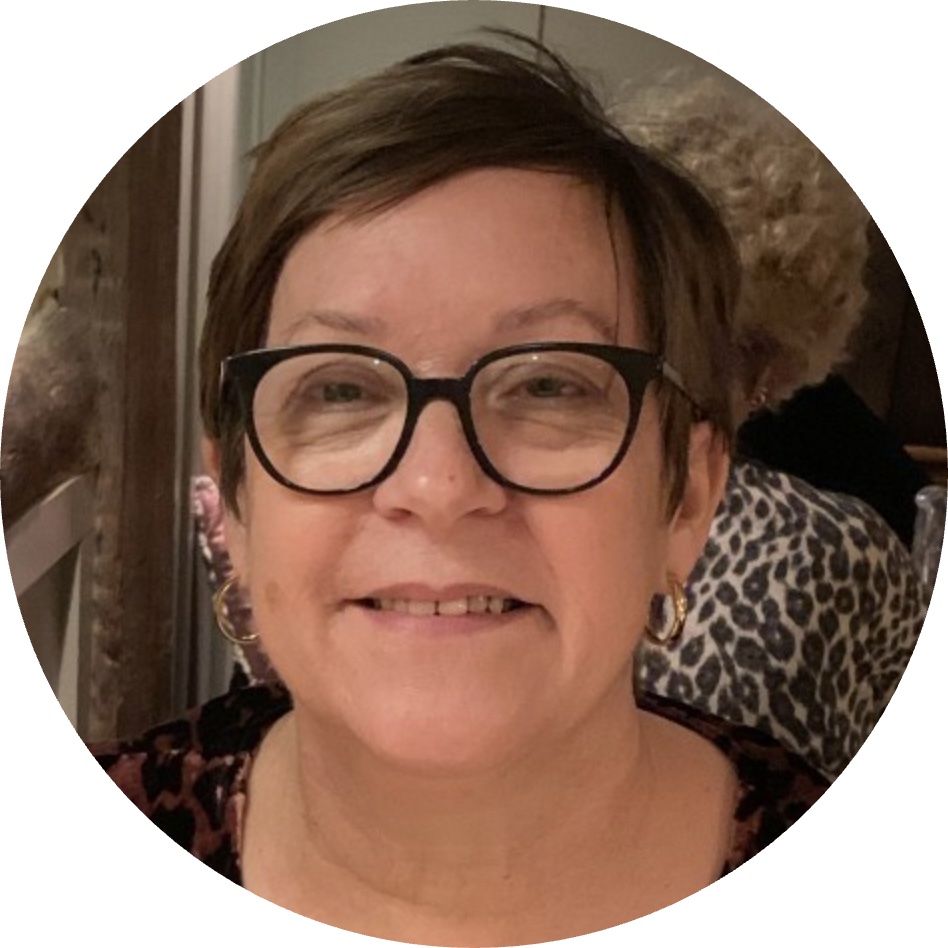 “As we continue towards recovering from the pandemic and amidst persistent ideological attacks on some of the U.K.’s most beloved cultural and creative institutions, as well as worrying abuses of workers’ rights, being part of a union is critical.”
Philippa Childs, head of union for creative industry BECTU

However, there could be a shift given the sheer level of media attention on unions over the past few months and the spiraling living costs which are forcing workers to fight for more money.

Unionisation tends to be much stronger in the public sector than private, with a 33.9% union membership rate among public-sector workers — more than five times higher than the rate of private-sector workers (6.1%), according to the U.S. Bureau of Labor Statistics. The highest union membership rates in the U.S. are among workers in education, training, and library occupations (34.6%) and protective service occupations (33.3%).

Why are there fewer unionized workers in the private sector? “Sadly these roles are often isolated. They need the support as much as — and sometimes more than — workers in more traditionally unionized workplaces such as factories, hospitals, railways or schools,” said Neil Todd, trade union specialist at social justice law firm, Thompsons Solicitors. “That is even more the case in law firms, where we are one of the very few exceptions to the rule and encourage our staff to join an independent union (the GMB) which we recognize for the purposes of collective bargaining.”

Being part of a union can help in many ways such as negotiating pay and conditions with employers and raising standards at work.

“Trade unions provide members with significant benefits in addition to their expertise in helping people resolve problems at work,” said Todd. “One example being that members are likely to earn more through collective bargaining and another being that injuries are less likely to happen because unions take action to look after the safety of everyone in the workplace.”

Last year when Vijay (a pseudonym WorkLife agreed to), lived in Leyton Buzzard in the U.K., he worked as a production assistant for a media company. He turned to BECTU, a union for the creative industry representing over 40,000 staff, contract and freelance workers in the media and entertainment industry, after experiencing bullying from his boss and issues with not being paid overtime.

“It gave me peace of mind,” he said. “I didn’t realize how important a union was if anything went wrong; it was good to have independent support. I never officially complained but they helped me gather evidence. It felt good that if I was to make an official complaint I had somebody who could support me and knew what the rules were.”

Vijay is no longer in the job but he remains part of the union. “I’ve been telling people to join, especially as there’s been cases of production crew members I know feeling like there’s a misuse of power at work.”

BECTU helps its members by offering independent advice and bespoke support, from financial advice on the right pay rate for your job to employment rights.

“During the last recession, trade union membership increased, as industrial action increased, so given current strike action, next year’s annual statistical data on trade unions will be worth reading.”
Stephen Hardy, professor of the Faculty of Business, Law and Politics at the University of Hull.

“Unionized workforces have a stronger, collective voice and greater influence with government and with employers, whether it’s campaigning for better conditions for film and TV crew or negotiating on behalf of members for the theatre industry to address its long hours, low pay culture,” said head of BECTU Philippa Childs. “As we continue towards recovering from the pandemic and amidst persistent ideological attacks on some of the U.K.’s most beloved cultural and creative institutions, as well as worrying abuses of workers’ rights, being part of a union is critical.”

Professor Stephen Hardy of the faculty of business, law and politics at the University of Hull, said trade unions have value, adding, “they campaign and do act to ensure that workers are fairly treated. They bring benefits of legal advice and support, as well as representation, provide access to financial advice, funeral care, and lifelong learning.”

And now more power — or certainly better salaries and conditions — could be shifted over to the workers. For example, union Unite secured a 17.5% raise for the next two years for more than 1,000 employees at chocolate giant Cadbury.

Is the tide turning?

“During the last recession, trade union membership increased, as industrial action increased, so given current strike action, next year’s annual statistical data on trade unions will be worth reading,” said Hardy. “It could see a trade union revival or even a damp squib, as the U.K. economy faces harsher cost-of-living challenges.”