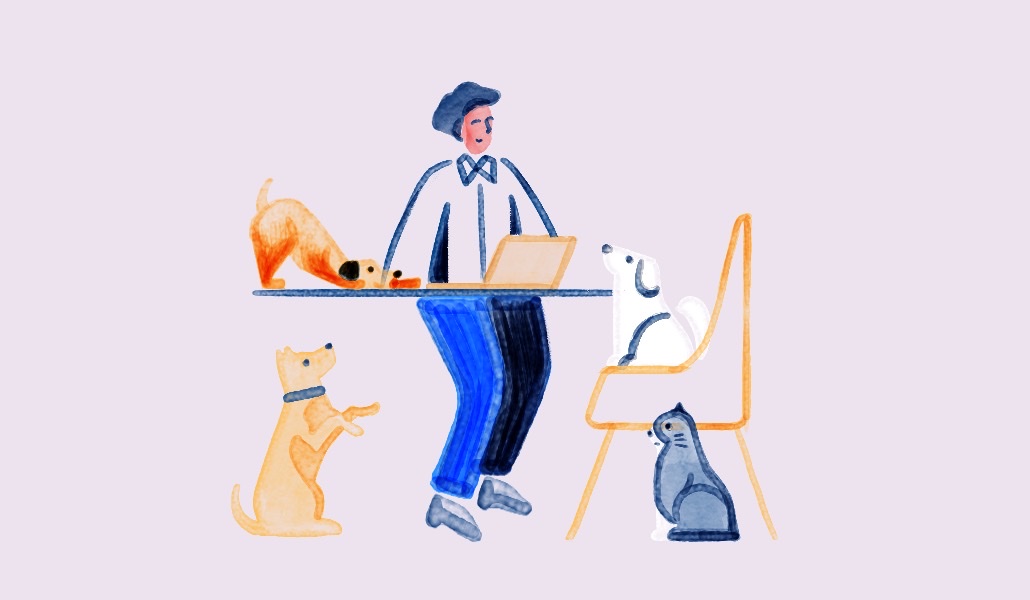 It looks like dog owners are having no trouble returning to the office. That’s because apparently bringing a pooch to work isn’t just good for mental well-being, it’s a money saver too.

“It gets very, very, very expensive if you have a dog walker or doggy daycare,” said Carrie Rikon, CEO of recruitment firm Carrie Rikon & Associates, who brings her 11-pound rescue dog Hershey to work every day. “It would be over $100 a week in Manhattan. This is definitely more cost effective for me.”

On average, employees could save $138 weekly, or over $7,000 annually, if their employers allow them to take their pet to work, according to a recent study by mobile dog grooming service Barkbus that surveyed 1,057 people. The same report found that 86% of employees would look forward to working in the office more if they could bring their fur babies to work daily.

“It makes a ton of sense when we think about how the pandemic influenced our behaviors with animals and going back to work,” said Jeff Safenowitz, CEO of Barkbus. “Employers want people to come to the office, and there are employees who have found it to be a bit more comfortable working from home. How can we be incentivized to return to office? It’s a no-brainer that bringing your pup makes you happier and gives you less things to worry about.”

With companies pushing a return to office on some level, workers are questioning if they can bring their pets along, who have grown used to being around their person since the pandemic resulted in a lot more time at home. For employers, it could be another enticing benefit to encourage employees to come back to the office. The Barkbus survey found that searches for workplace pet policy templates were up 400% in the last year.

Companies like Amazon, Ben & Jerry’s, Etsy, Glassdoor, Google and ClickUp all now welcome dogs in the office. Even more conservative institutions – like London law firm Slaughter and May, has reportedly let its lawyers bring their pooches to work since June, following the lead of a handful of other firms.

Ian Cuatico and Tamlyn Koga, employees at task management app ClickUp where two to five dogs come in daily, said they have also saved money by bringing their dogs into the office.

“When I need to go out of town, colleagues raise their hand so quickly to want to hang out and watch my dog,” said Cuatico, whose dog Serenity is seven months old. “So I haven’t had to seek out any dog care separately since I got her and I see an immediate impact financially.” 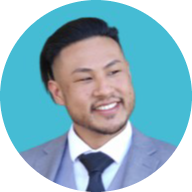 “When I need to go out of town, colleagues raise their hand so quickly to want to hang out and watch my dog. So I haven’t had to seek out any dog care separately since I got her and I see an immediate impact financially.”
Ian Cuatico, senior custom success manager, ClickUp.

He estimated his dog-related savings so far this year at around $3,000.

Carrie Rikon & Associates’ Rikon, who works in a shared office space that allows dogs, said she’s also made new friends by having her dog around. The Barkbus data backs that as well – 50% of those surveyed said they made new friends at work from bringing their pets to the office.

“People bring treats almost every day for my dog to eat and it just creates a really friendly, fun, fuzzy environment,” said Rikon. “I like having my dog, especially if it’s a stressful day. I have a companion right next to me and I enjoy being a caretaker and nurturer.”

Koga, who is also senior customer success manager at Clickup, said colleagues she has never met come to say hi to her three-year-old Corgi – named Loaf – when she is in the office on Tuesdays and Wednesdays. They then naturally fall into conversation with Koga and they discover which departments they work in. “People also just come by and get a little bit of dog therapy between their meetings,” she added. Rikon said it gives her a necessary break, too, throughout the day. Without a pet, you might forget to look away from your computer, but when a dog needs to be let out or fed, there is no choice but to step away [from your desk.] “It’s a nice, healthy distraction,” Rikon said. And her dog, who suffers from separation anxiety, is also quite happy.

Although it’s beneficial for the dog owner, it can boost morale across the board. In Barkbus’ survey, one employer said “when there is a pet in the office, everyone seems to be happier and more positive.” Others interviewed for the same survey, said: “it made the atmosphere a little better,” and “everyone was a bit more positive.”

Workers are looking for all kinds of pet policies today. According to the Barkbus survey, 36% of employees want dogs allowed in the office any time, 34% on certain days of the week, 33% want an outdoor space for pets, 31% want an indoor gated area for pets, 31% want pet insurance included in a benefits package, 27% want pet bereavement leave and 26% want a dog walking service stipend.

Employers aren’t quite on the same page. While many have opened doors to pet policies in ways that would have been been considered unthinkable before the pandemic, only 18% of employers said they’re willing to allow dogs in at all times, according to the Barkbus report. More said they were happy for them to come in on certain days – aka on a hybrid basis (31%). The demand that had the most buy-in from employers was offering pet insurance, which 40% said they would be willing to do. 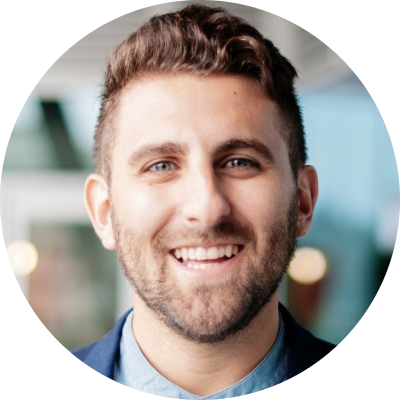 “If bringing your dog makes the environment stressful, it could backfire in a big way.”
Jeff Safenowitz, CEO of Barkbus.

Safenowitz agreed that it’s probably best to have pets allowed in the office on some, rather than all days. And it needs to be a suitable environment.

“If bringing your dog makes the environment stressful, it could backfire in a big way,” said Safenowitz. “Then all of a sudden, you’re not able to do your job, your dog’s uncomfortable, and the environment isn’t conducive for peace of mind and productivity.”

At the end of the day, not everyone is going to want to be around a dog at all times. Safenowitz said it can be useful to communicate ahead of time when a dog will be in the office so people can plan accordingly if they’d like.

“If you’re going to have all-hands or meetings where you need to be more efficient, a hybrid model, where there are a couple days a week you can get your employee [and their dog] in the office, might be beneficial. Every single day could be tricky, but it also depends on the size of the dog, the breed and how trained it is,” he added.

Either way, the tide is turning in some way or another. Seventy-one percent of employees reported their employer has made changes to its pet policies within the last year, according to Barkbus.

The dog-grooming company also found that 62% of people it surveyed reported higher job satisfaction when they brought their dog to work, 58% better mental health, 52% lower stress levels and 56% said they were less likely to move companies.

Searches for “dog-friendly workspaces near me” were up 267% in the last year, according to Google search data. People have also been searching for “pet-friendly office chairs” (up 200%) and “office chairs with pet seats” (up 150%).

As Cuatico and Koga spoke to WorkLife, their dogs were playing with each other in the background on Zoom. The two dogs are the ultimate office buddies, who have brought their owners together, too. “Anytime I need Loaf to go out and I’m in a meeting, I can make eye contact from the conference room or Slack Ian ‘hey, can you grab Loaf please?,” said Koga.