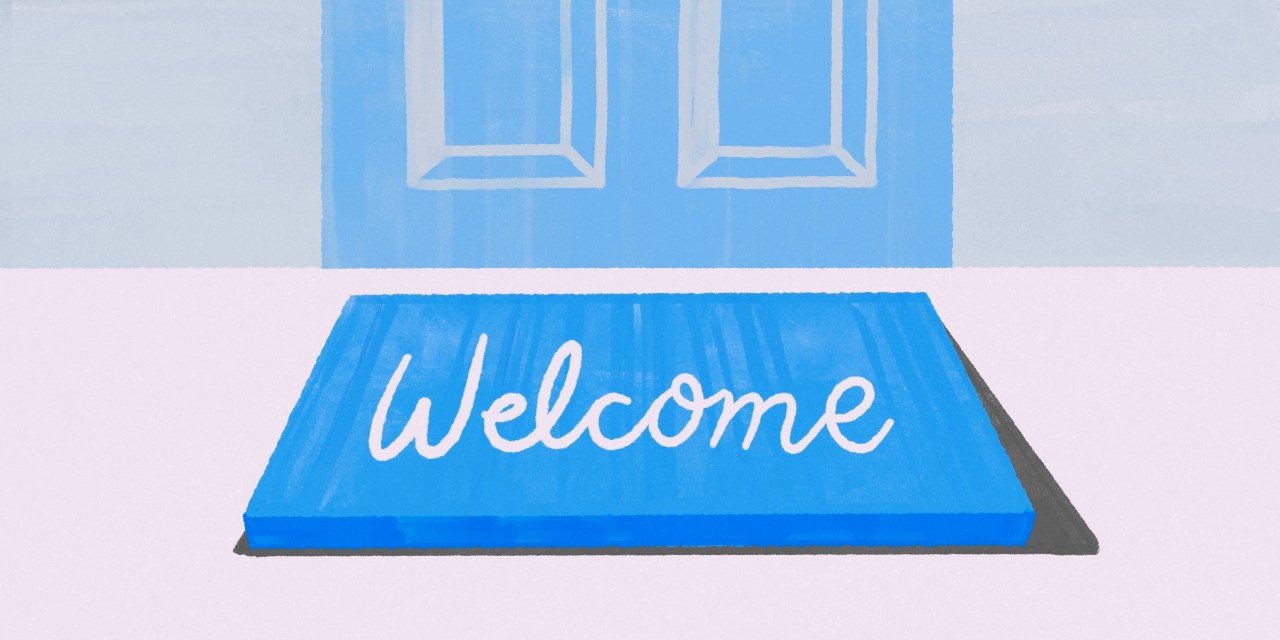 Even before the pandemic, companies were considering how to offer a unique office experience to their employees. In some situations, that meant repurposing existing space instead of building a new one.

“There are companies who are more interested in being integrated into a community by lifting up a building that has been abandoned for a long time or moving into a historic building, rather than a new tower,” said Samantha Lewis, associate and interior designer at architecture firm Gensler.

Case in point: Situated off Spain’s south coast in Gibraltar, Xapo Bank headquarters used to be an army barracks that was originally built in 1817. Meanwhile, streaming service SoundCloud’s headquarters in Germany occupies a three-story brewery building, where the brick walls and ceiling details shine through. And in London, a historic 1980s building known as the Sea Containers House is the plush home for the biggest advertising and communications group in the world — WPP.

But just how much longer will businesses covet such massive, costly real estate conversions when there is no guarantee that employees will ever be at full capacity in an office, like they were before Covid-19? Richard Jantz, executive managing director, tri-state lead at real estate services firm Cushman & Wakefield, described it as an overall pause when it comes to office real estate. 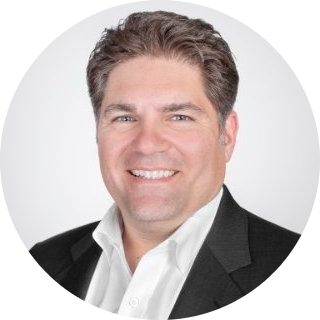 “I think the office in general is in a holding pattern,” Jantz said. “I don’t think it’s going away. The pendulum will swing back over time, that people will be in the office more. Anybody who is an office-owning portfolio person, they’re not panicking, but they’re not doing anything either. They’re not going to do an adaptive reuse project because it could be 20% more than a new building. They’re just going to wait.”

A September study by professors at Columbia University and New York University found that there was a 45% decline in office values in 2020 and 39% in the longer term, which represents a $453 billion value destruction. The authors say that the lower quality, less expensive office buildings will experience more volatile swings in valuation compared to higher quality office buildings. They’re predicting an “office real estate apocalypse.”

“Some things were already in the pipeline, like Hudson Yards [a 28-acre real estate development in the Hudson Yards area on Manhattan’s west side],” said Jantz. “That stuff had momentum to finish, but I don’t know if you’re going to see a new tower come out of the ground in New York City for office in the next five years.”

The October 2022 National Association of Realtors’ Commercial Market Insights Report found that between July and September, about 1.34 million more square feet of office space was vacant and placed on the market than leased. The vacancy rate rose to 12.4% during that period, from 12.3% between April and June, which is the highest vacancy rate across all sectors of the commercial real estate market.

Instead of companies looking at unique buildings for adaptive reuse, other tenants are looking at closed office buildings to become apartments, restaurants, or have another life in some way.

“We’re seeing more conversions [shift] away from office space because of the current conditions in the market,” said Jantz. “Sometimes it’s going office to a multi-family, to industrial, even a corporate office to a doctor’s office and that type of thing. The uses are changing.” 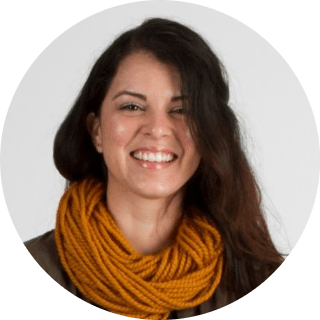 “There are companies who are more interested in being integrated into a community by lifting up a building that has been abandoned for a long time or moving into a historic building, rather than a new tower.”
Samantha Lewis, associate and interior designer at Gensler.
Read more →

In more rural areas, he said, more offices are going into distress, because the office occupancy is down since the work-from-home movement. These rural offices are largely satellite offices and not headquarters, which means that since some folks are only going into the office on special occasions, they’d likely meet with everyone at the headquarters. So there is little to no need for a bunch of satellite offices, which is why companies are consolidating office footprints down to various headquarters.

The professional services firm PwC found that companies are cutting their real estate commitments more than any other cost, likely as a response to hybrid and remote work trends. Of 722 business decision makers in the U.S. polled, 22% said they were scaling back their office spaces.

“Those satellite office locations, where you take a small office park with a three or four-story building with five or six tenants per floor, those tenancies are suffering because they’re smaller tenants and there’s more opportunity to work from home,” said Jantz.

These headquarters are what companies are decking out with amenities and redesigning to encourage people to come in and collaborate in person.

“With offices, we have to just sit back and see how it plays out,” said Jantz.