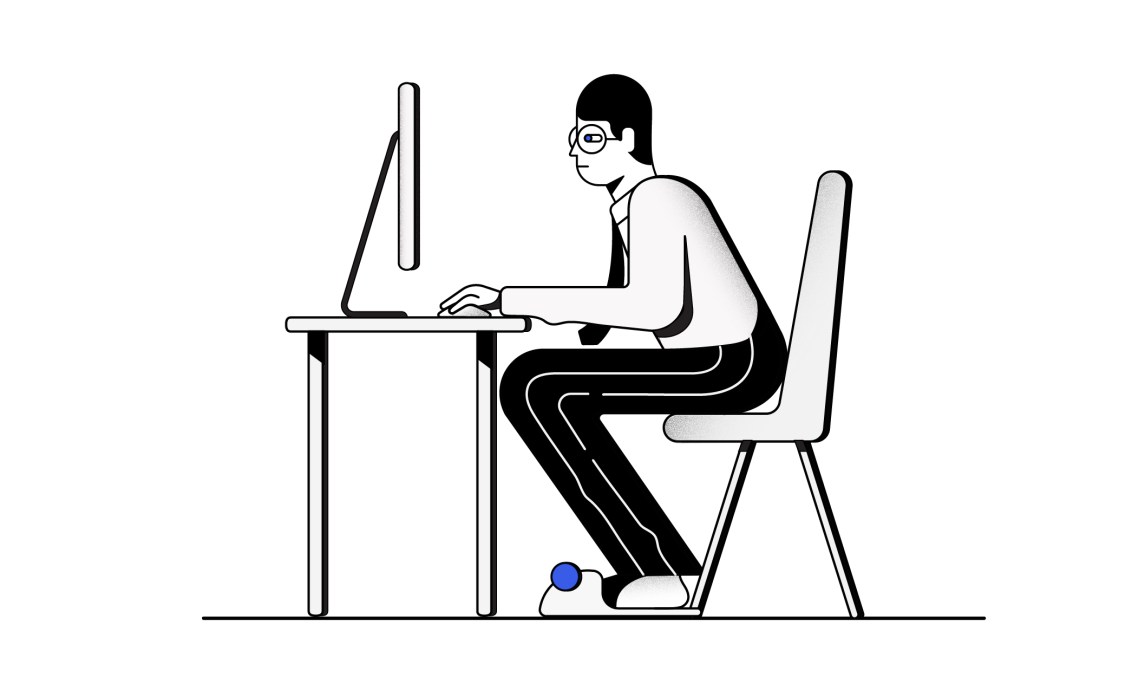 Since starting her own business in 2011, life coach and strategist Sara Oblak Speicher found working from her home in the New York area to enhance her life tremendously. “As an ambivert, I loved not having to commute, being able to spend more time with my kids, and even seeing my husband more before he goes off to his work,” she said.

When her husband began working from home during the pandemic, he, however, did not find the experience as joyful. “Because this has greatly disrupted both of our routines, we had to improve our communication and planning, to be willing to have uncomfortable conversations, to be open to look beneath the surface and beyond the most obvious answers,” she added.

Maryland-based sales copywriter Alyson Lex has a similar story, having run her business from home for nearly a decade and whose husband, like Oblak Speicher’s, also began telecommuting when the pandemic struck.

“At first, holy guacamole he needed to go back to the office — he was in my space, making noise and in general just messing up the flow that I had spent eight glorious years crafting,” Lex related. “He annoyed me, we fought more, and it was just a hot mess.”

With communication, a few household solutions (she put a whiteboard on her office door to announce her schedule for the day) and a lot of compromise, they worked it out. Now, Lex’s husband has returned to the office and she has found herself having to adjust all over again. “I haven’t had to miss my husband in two years and now I find the house just a little too quiet,” she admitted.

Oblak Speicher and Lex aren’t alone in having to negotiate coworking with a partner. More than six in 10 couples who work from home reported regularly getting into arguments about their respective workplaces, while 20% of individuals said their partner’s remote work habits impacted their relationship so much that they’ve even considered a breakup or divorce, according to a survey of 2,400 adults in the U.S. by the consumer electronics company Roborock and Pollfish.

“At first, holy guacamole he needed to go back to the office — he was in my space, making noise, and in general just messing up the flow that I had spent eight glorious years crafting. He annoyed me, we fought more, and it was just a hot mess.”
Alyson Lex, Maryland-based sales copywriter.

What are they upset about? More than half (52%) had complaints about home cleanliness, while nearly as many (48%) said they were distracted by their partner’s work. One-third had the opposite problem, meanwhile, complaining that their partner didn’t pay enough attention to them.

The survey found that men have the more desirable workspace in the home, with nearly half (46%) of men reporting that they had a more ideal office setup than their spouse, compared to 35% of women who saw their space as superior. Men were also more likely to have set rules in place for other members of the household as it relates to how they interact with their workspace (76%), vs. women who were likely to enforce such restrictions (64%). Women, meanwhile, reported having a more cluttered or unclean workspace (22%) vs. men (15%).

It’s not all bad news for couples coworking. According to the survey, 70% of couples said working from home has strengthened their relationship, even resulting in sex during the workday for some (35%). Top “turn-ons” for couples? Having lunch made for them by a partner, seeing their partner keep their workspace clean and having their other half make the bed in the morning.

Some people have even been able to help with their partner’s livelihood while working from home.

Take Elizabeth Nelson, who has run her own digital agency, Snomad Digital, from her home in Colorado for the past six years. In May 2020, in the thick of the pandemic, Nelson hired her boyfriend, who had worked as a wildland firefighter (something Nelson did as well) and a diesel mechanic specializing in snowcats. Nelson trained him how to work from home building websites.

Now Nelson’s partner is making more money than he did before, affording the couple the opportunity not only to work together but to travel and do the things they love, like rock climbing and skydiving.

While that closeness has not been without the occasional hiccup, it’s been mostly positive. As Nelson put it, “It’s been a dream come true to travel together and make money together.”