Lien Ceulemans is one of a mushrooming number of so-called “boomerang” hires; employees who return to a former employer after years, months, or even days after parting ways. In her case, there were eight months between leaving Salesforce, after almost nine years and returning to the San Francisco-headquartered, cloud-based software organization in May 2021.

In late 2020, the trained lawyer swapped her job as vp of global privacy and associate general counsel in London for a role at Google, also in the English capital. Primarily, the appeal was that it was a break from law; the gig was chief of staff and director of executive operations, communications, and customer engagement. But when the position of Salesforce’s country leader in Belgium — her homeland — and Luxembourg was advertised, Ceulemans couldn’t resist.

“I took a chance with Google, and I think it created a good path and helped me gain more business experience,” she said. “Coming back to Salesforce has been the best decision ever. When I left for Google, my colleagues were supportive of me taking the opportunity to develop myself, and it was clear the door would always be open.”

According to LinkedIn, boomerang employees accounted for 5% – 1.4 million people – of all new hires in 2021 in the U.K., a record high. The professional social media platform also contributed to this trend, with nearly 150 returning employees between September 2021 and February 2022.

Janine Chamberlin, LinkedIn’s U.K. country manager, stresses the importance of being a realistic and encouraging employer. “Employees here are told on their first day that we know they won’t be with the company for life,” she said. “Instead, we aim to help them develop while they’re here. We maintain a strong and open relationship with people who’ve worked here.”

It is a good idea for businesses to take this supportive and pragmatic approach, believes James Lloyd-Townshend, CEO and chairman of Frank Recruitment Group. Mainly because the workforce “is far more fluid now” compared to a decade ago, and the average length of service has reduced.

“There’s also far less of an ‘us’ and ‘them’ relationship between employer and employee today,” he said. “The dream scenario as an organization is for everyone leaving you to be welcome back at any stage in their career, and boomerang hires are just evidence of that attitude translating into practice.”

Anna Rasmussen, founder and CEO of London-headquartered OpenBlend, which offers performance management tools, points out that rehiring a former employee has many upsides. Top of the list are a lower cost-per-hire rate, due to a shorter onboarding process, and a lack of job churn. Glassdoor research published in 2020 calculated that the average U.K. employer spends around £3,000 ($3,688) per new hire, and the process takes approximately 28 days. 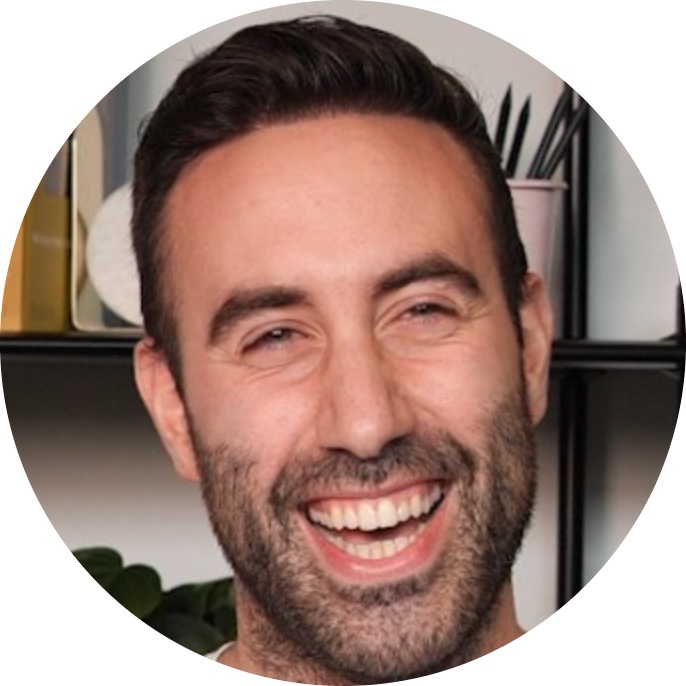 “If bridges have not been burnt, the companies that can rehire these dissatisfied staff – having learned a lesson about the value of their old jobs – will have a significant advantage.”
Chris Abbass, CEO and co-founder of global recruitment company Talentful.

“You know who you’re recruiting the second time around, so it’s generally a safer investment,” Rasmussen said. “And because there is an existing relationship, HR typically won’t need to spend as much time interviewing, reference checking, and training that employee.”

Returning employees are also likely to have new skills and knowledge, so they will effectively be an upgraded version of the person who initially moved away. “Best of all, research suggests that most boomerang employees become more satisfied with their jobs after returning, which means they’re less likely to leave again,” she added.

Alison Esse, co-founder and director of the business transformation firm The Storytellers, shares an example. The company paid for a consultant to complete a course at Cornell University, only for him to leave for a culture role at a corporate organization. “He returned to us, ultimately, with new insights and valuable experience, having learned so much about organizational culture, which was a huge positive,” she said.

The wider Storytellers team was happy he returned because he brought a fresh perspective, which helped add value for clients. “He also returned with a newfound passion for culture change, which is central to our offer, and has consequently quickly moved up the ladder to a leadership role,” added Esse.

But why are there more boomerang hires now, specifically? Notably, new data taken from almost 7,000 workers worldwide by Ceridian, which supplies HR software and services, shows that 95% of U.K. employers are seeking boomerang employees to fill their recruitment gaps. 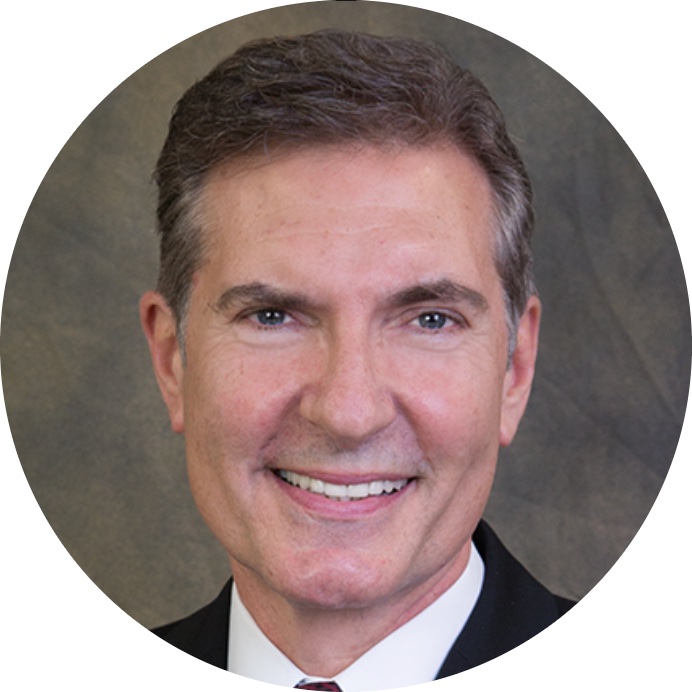 “They are finding that the grass is not always greener. After a few days or weeks, some realize they made a mistake, and a growing number are asking to return to their previous employers.”
Richard Wahlquist, president and CEO at the American Staffing Association.

Additionally, Chris Abbass, CEO and co-founder of global recruitment company Talentful, points to a Harris Poll research, published by USA Today in March, which indicates the Great Resignation triggered during the pandemic has proved to be not so great for a high majority of movers. Indeed, just 26% of job switchers quizzed say they like their new position enough to stay.

“I think people have moved purely because of compensation and are now realizing money isn’t everything,” he said, labeling boomerang employees “the next trend” in hiring. “If bridges have not been burnt, the companies that can rehire these dissatisfied staff – having learned a lesson about the value of their old jobs – will have a significant advantage.”

President and CEO at the American Staffing Association, Richard Wahlquist, concurs the Great Resignation has backfired for many people. “They are finding that the grass is not always greener. After a few days or weeks, some realize they made a mistake, and a growing number are asking to return to their previous employers.”

He suggests that even in a tight labor market, many hiring teams are “skeptical” about the wisdom of rehiring “someone who has left them.” Wahlquist advises would-be boomerangs to show remorse to make any returns smoother. “Employees need to be totally transparent about their reasons for leaving and wanting to come back,” he said. “When an employer hears from a former valued employee that ‘I made a mistake’ or ‘I now appreciate how much I miss the company and its people,’ it sets the stage for conversations about potential rehiring.”

However, Warwick-based Amrit Sandar, founder of The Engagement Coach, questions whether a boomerang employee is the best move in the long term. “While it might seem like a great idea to hire a former employee, unless something has drastically changed, the chances are you are hiring because of the comfort of knowing what they were like, irrespective of what the organization might need now,” he said.

What the company requires at one point in time may be completely different from what’s needed to shape its future. Moreover, the certainty of hiring a former employee could be viewed as a quick and easy way to fill roles. Sandar added that not only is this “a lazy approach to recruitment, but it can also rob the organization of finding someone new who truly fits their requirements. Cognitive diversity only comes with new perspectives.”

On balance, though, Wahlquist of the ASA believes boomerang employees are suitable for both parties. “While every situation is different, the odds are pretty good that rehiring employees can be a real win-win, especially in a labor market where employers are trying to compete successfully in the war for qualified talent.”