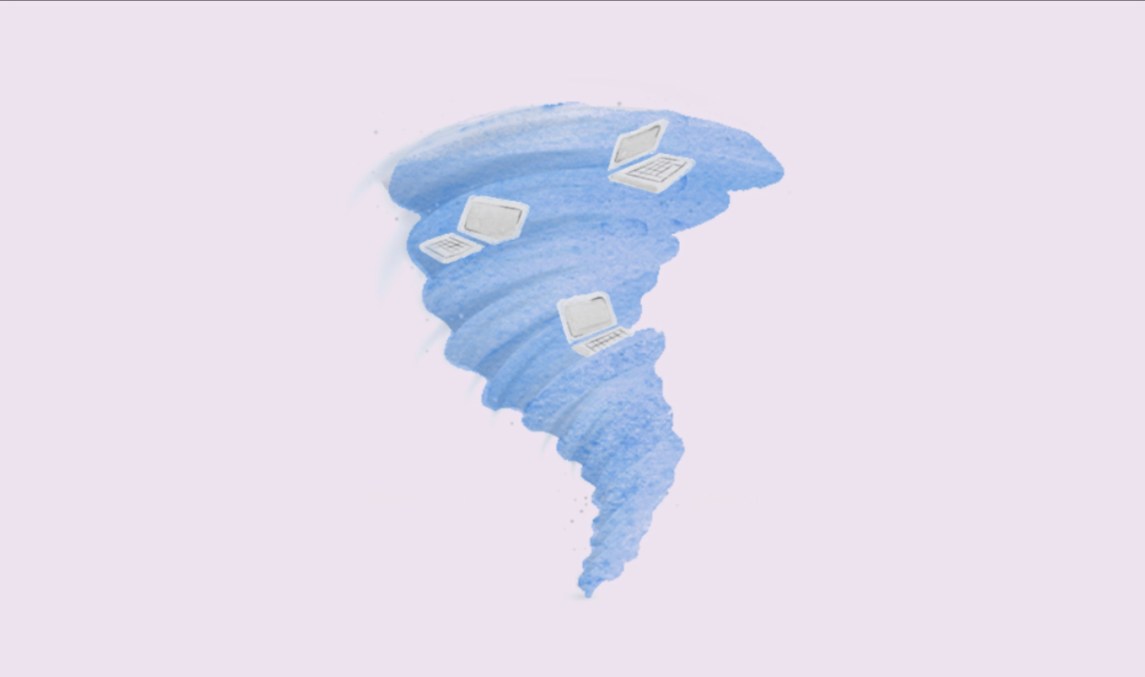 During her eight years at oil and gas firm BP, Yousra Salem said there were several turning points that compelled her to change career.

One was the oil spill in the Gulf of Mexico in 2010, but also the news of the wildfires intensifying over the years due to overheating and extreme weather conditions made her feel this wasn’t the right industry for her.

“These disasters made it unequivocally clear that human activities and burning fossil fuels are the primary cause of climate change,” said Salem. She thought the international climate change treaty, the Paris Agreement, passed in 2015, would spur deep change in the industry, and encourage investments in alternative energy sources. It didn’t.

“I kept asking myself about private corporations’ seriousness in moving into sustainable businesses,” she added. “I had my doubts about it; surely, if their business models are focused on profits, excluding social and environmental values, they will never have the incentive to do it.” Then the so-called Great Resignation emerged, which encouraged her to quit.

“Seeing people around me changing roles and careers motivated me to think seriously about my future and follow my passion for doing what I love,” she said. “I started to think differently about value, not only the financial reward and how much I am earning but also my contribution to society and human development.”

She now works as role as a business manager in the public sector. “It is a rewarding career where I can contribute to society and make a positive difference to people’s lives.”

Salem’s switch to a job that sits with her moral compass is far from an anomaly. More people are quitting their jobs and choosing careers that fit their values and feel purpose-driven. A Glassdoor survey found that one in five people in the U.K. want their personal values to align with those of their employers. 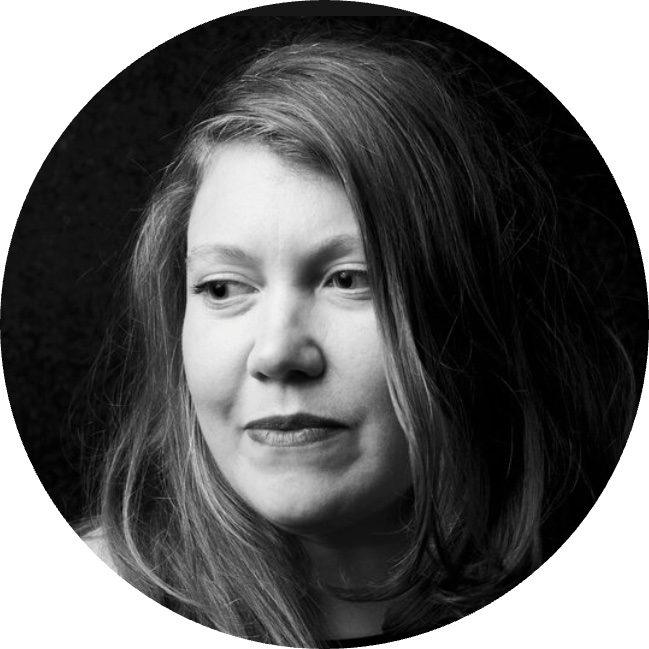 “There’s also a radical reassessment of salary and stress, with many thinking – why am I doing this? We’re at last seeing a move towards meaning, purpose and happiness. And thanks to the normalization of remote work, rewriting the rules is possible. They’re now seeking to work for businesses that are fair, transparent and give back.”
Lucie Greene, founder of forecasting company Light Years.

The escalating climate crisis is also driving more people to look for roles at companies that prioritize sustainability. According to a study by Supercritical, a net zero-planning platform, 35% of people said they would quit their job if their employer does too little on climate, while 60% said they choose to work at a company that has a clear plan to reduce or eliminate its carbon footprint over one that doesn’t. What motivates jobseekers these days is evident from more findings. Research from the Chartered Institute of Marketing  found that 48% of people said that they would work for a company that has strong sustainability credentials while 33% said that next time they look for a job, they will actively seek out industries which do not have a harmful impact on the planet.

And this wish to work for a greener workforce is being led by younger generations. Half of young people want jobs that protect the planet, according to a survey of those aged between 18 and 34 years old by energy supplier Good Energy.

Lucie Greene, founder of forecasting company Light Years, says people are demanding more from their employers and seeking out more meaning. “There’s also a radical reassessment of salary and stress, with many thinking – why am I doing this? We’re at last seeing a move towards meaning, purpose and happiness. And thanks to the normalization of remote work, rewriting the rules is possible. They’re now seeking to work for businesses that are fair, transparent and give back.” 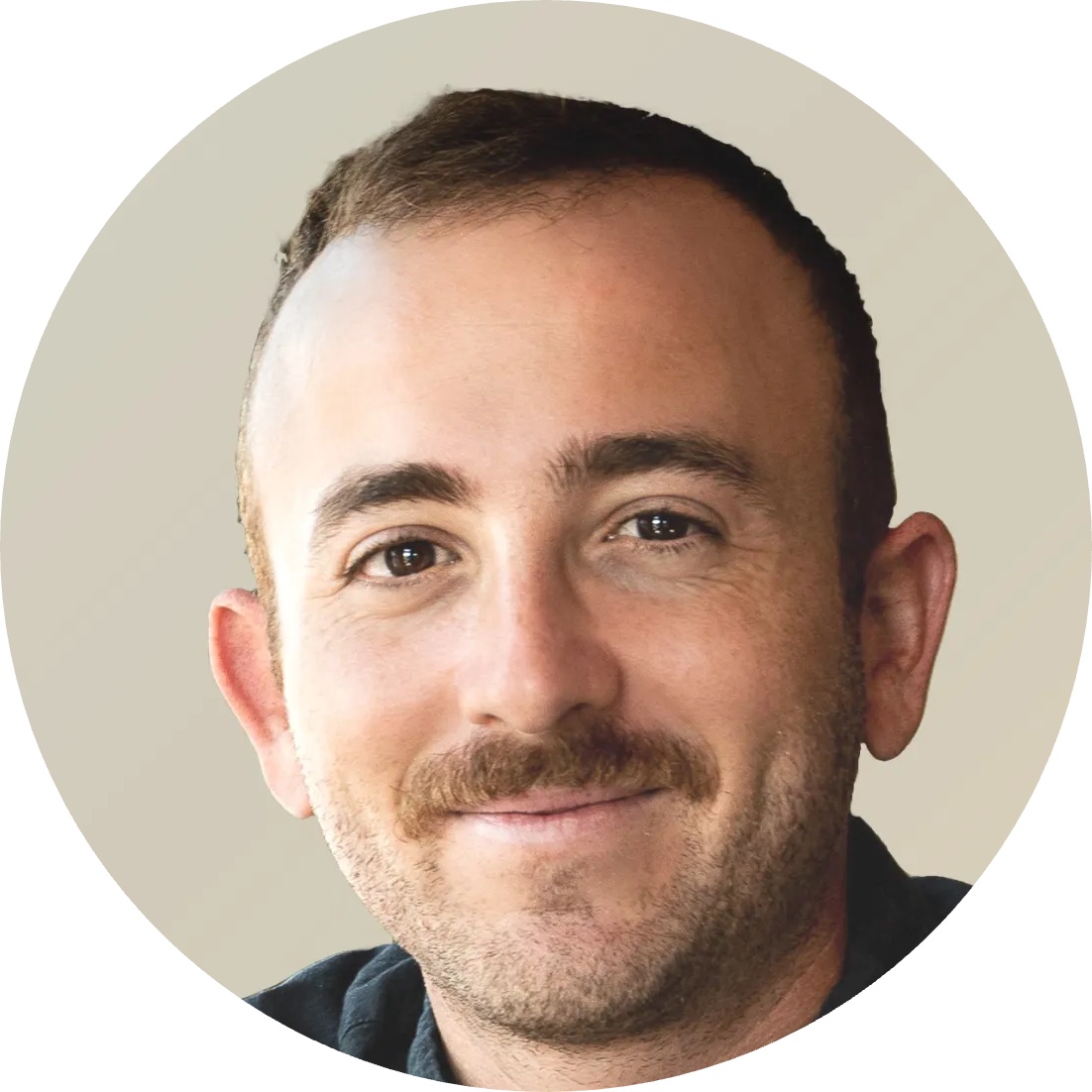 “I was making more money than I ever had but I felt little to no excitement. Each month was bigger than the next but I felt empty. My clients and customers were great people, but I felt like my work lacked purpose, beyond profit.”
Jon Amar, director of PR and communications at Matter Unlimited.

It was during a road trip through California last June when Jon Amar based in Denver, Colorado realized that he wanted to change his career. At the time, he was running a PR consultancy focused on real estate and a PR platform he’d co-founded.

“I was making more money than I ever had but I felt little to no excitement. Each month was bigger than the next but I felt empty. My clients and customers were great people, but I felt like my work lacked purpose, beyond profit,” he said.

At the end of the road trip, he decided to sell his company and quit his job. He took three months off from work, during which time he learned more about corporate social responsibility, which led to his next role, director of PR and communications at Matter Unlimited, a B-Corp-certified social impact consultancy.

“I’m still doing PR and comms but now with purpose. I’m making 25% less money than I was a few months ago but I feel better about the work. It’s meaningful to me and I get to wake up every morning and do my small part to move the needle, even the tiniest bit, towards a more just world,” he added.

However, Anita (a pseudonym WorkLife agreed to so she could speak freely without repercussions from her employer) has learnt the hard way that working in a green job doesn’t necessarily mean that values align. Now four months into her climate tech job she said she has learnt that “inclusivity” actually equates to male hierarchy and limited elevation of female and underrepresented talent. “‘Transparent’ equates to limited comms and knee-jerk decision making,” she added.

“It’s strange to work in a company that on the surface is saving the world, but internally is a struggle. I’ve only been here for four months – how do you turn your back on climate change for selfish reasons? I used to overlook or suffer in silence, whereas now if it isn’t sitting right with my moral compass, I’m going to speak up.”

Rachael Wood felt empty in her previous job where she spent over five years working for a company in the U.K. selling digital advertising. “I felt like I wasn’t adding anything positive to the world by sitting in a fluorescent lit room, going around and around in circles in meetings about products that didn’t really make a positive difference to our customers. I loved my job and learned a lot but didn’t feel fulfilled by it,” she said.

She decided to go travelling and think about her career. She now works part-time as head of social happiness at gift-matching platform Needi. “We’re making it easier for people to find gifts people really want from independent businesses. I wanted to work with a company that was open and honest and which ultimately exists to do good in the world. A gifting company committed to reducing waste, spreading joy and supporting small businesses is my calling.”

However, not every job or industry may fill the soul with joy. What does mean for employers who aren’t so green, for instance?

“Employers will need to think in very holistic terms about employers’ motivations – what they really want, and come up with more inventive ways to motivate them,” said Greene. “And it won’t revolve around bonuses. It will be about time, connection, and allowing employees to give back to communities with their skills.”