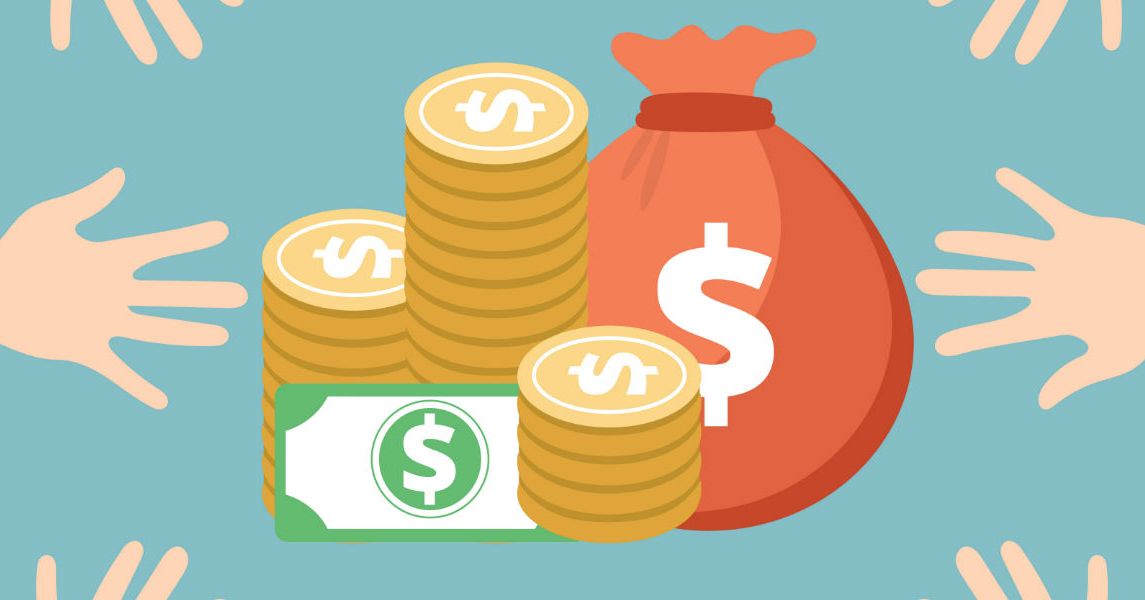 On February 24, freelance writer Giulia Pines learned that she had lost $2,000 worth of work from a key client for the month of March.

“That was my first inkling that something big was on the horizon,” Pines said. In March, work declined further, leading her to apply for unemployment. It’s been over a month since applying and Pines said she has still not heard back.

This situation is not unique to Pines. Nearly every one of the 10 interviewed by Digiday for this story said they lost from 25-90% of their work for the year due to slashed or frozen freelance budgets. While some government programs have opened up to independent contractors, the process of applying has turned into a full time job. And while some expect the economy to begin some opening up in the next few months, the spring and early summer are peak earning months for freelancers, who say that it will be hard to make up money they are losing now later in the year.

For Magdalena Puniewska, a freelance health and science reporter, her clients have either completely cut their freelance budgets or have dropped their rates. One client offered $400 for a 1,200-word story, at least 30% less than what Puniewska normally charges.

“I’m saying ‘no’ less to things that I maybe would not have taken on or are at a lower rate that I would have passed on,” she said.

Puniewska does not want to lower the value of her work, and she also worries that publishers may learn they can get the same amount of content from their freelancers for a lot less money.

Bill Hinchberger and Randy Dotinga both earned a majority of their freelance income by traveling to conferences and covering them for large clients. With all conferences now canceled, both have had to scramble to find other work.

While Hinchberger said he leaned into his contracted gig for virtually training journalists in Africa and Dotinga said that he’s had luck being approved for a PPP loan to tide him over.

Freelancers were at one point able to apply for the Paycheck Protection Program, Pandemic Unemployment Assistance, Economic Injury Disaster Loans and state unemployment. EIDL has since become earmarked exclusively for agricultural businesses and the PPP has a limited pool of money to draw from, making freelancers feel like they are competing with small and mid-sized businesses.

“As a freelancer, you feel like you’re at the back of the line,” said one freelance science and technology writer who asked to remain anonymous. “The money is going to dry up in these programs.”

Meanwhile, understanding whether or not freelancers qualify for state unemployment or PUA is difficult.

One long form magazine freelance writer, who asked to remain anonymous, chose to apply only for PPP because filing for unemployment might not accurately reflect his earnings; that writer is getting checks for work done several months ago. Meanwhile, the number of assignments he’s receiving has significantly decreased over the past few weeks.

This freelancer started the application process for PPP on April 3, submitted his application on April 10, and didn’t receive word that he’d gotten money until this week.

“I don’t want to seem like I’m gaming the system,” that writer said.

This is a fear for many freelancers. It’s also a headache to try and understand exactly what freelancers are legally owed.

“Unemployment has never been oriented towards freelancers,” said music freelance writer Gary Suarez, which is why he has not applied for unemployment or financial assistance.

He said that while he is making “far less” right now — he has lost thousands of dollars the past couple of months — he’s more in an “underemployed situation” than traditional unemployment, therefore it’s hard to quantify exactly what his losses are.

“I don’t want [coronavirus] to become the focus of my work,” said Vanessa Salvia, who has purposefully avoided pitching stories tied to the topic.

Another freelancer, who estimates he lost 80% to 90% of his work for the year after a publisher pulled the contract on a multi-month project, said that while he writes about science and health, he does not want to pitch stories about coronavirus because he worries about his ability to cover it accurately.

Several freelancers have said that now is supposed to be their busy time for work, with the end of the summer and December becoming notoriously slow every year.

“I feel like I can’t see a view past September,” said Suarez.