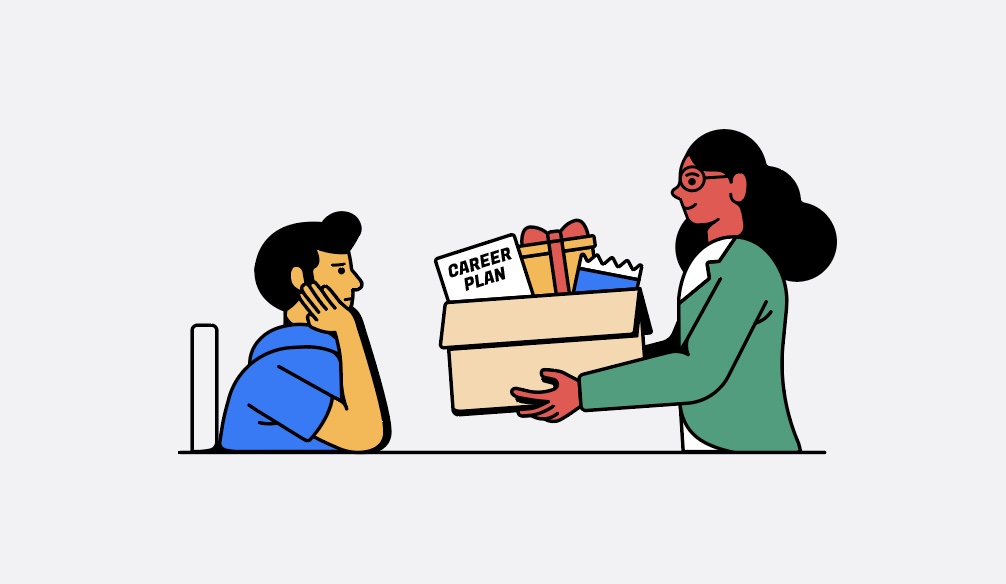 Companies may soon have more trouble retaining their sales staff.

That’s according to a report released this week, which revealed the majority (85%) of 402 senior sales professionals questioned, said they plan to change jobs if the economic situation in the U.S. doesn’t improve.

The aim of the report, commissioned by intelligent revenue solutions provider Xactly, was to uncover how workforce and economic volatility have impacted sales teams.

“That [statistic] was kind of alarming from the standpoint that the recession is only likely to get worse,” said Chris Cabrera, founder and CEO of Xactly. “As we go into that climate, where we have this high percentage of senior people saying that they could bail out, that’s a little bit scary.”

The findings follow a previous report published by the same company, which highlighted a 58% increase in churn among sales professionals in 2021, compared to the previous year.

Naturally, if there is an economic downturn, that could halt those flirting with the idea of quitting because there will be fewer options for them, particularly with more companies announcing layoffs. But 85% is too high a percentage to ignore, stressed Cabrera and is indicative that many sales professionals aren’t happy in their roles.

“If you have people that aren’t engaged and happy, guess what? They’re not that productive,” he added.

The report found that sales leaders are not just changing jobs, they are also completely changing industries. That could partly be due to lifestyle and career changes that people have made across the board, following the pandemic. It could also be because remote working is simply not an environment in which many sales professionals thrive.

“Because they’re working from home, the ease with which they can change jobs is incredibly high,” said Cabrera. “You have whole teams of salespeople who have never been to the office or met their leaders.”

Derrick Jenkins, head of marketing at Meltwater’s sales intelligence solution, Owler, said sales representatives specifically thrive in an office environment where they can celebrate their wins. 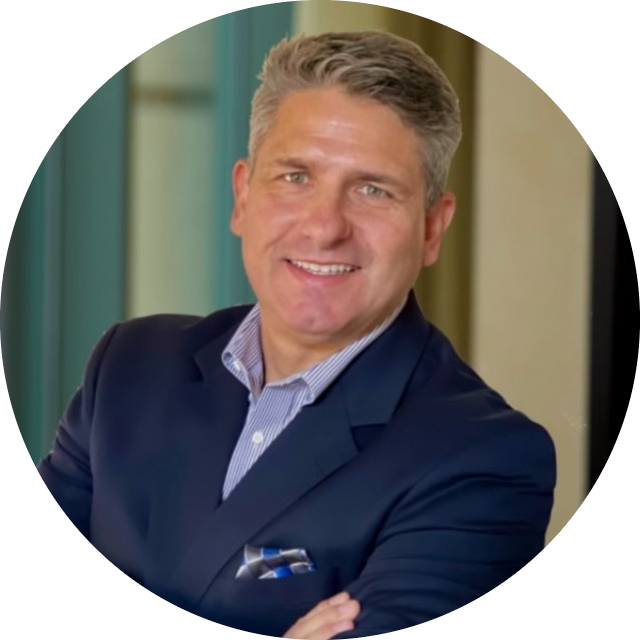 “You have whole teams of salespeople who have never been to the office or met their leaders.”
Chris Cabrera, founder and CEO of Xactly.

“I’ve worked at places where they ring a gong every time someone closed a new deal,” said Jenkins. “Everyone got together and celebrated. Now you’re doing that remotely, and it’s harder to foster that remotely. It’s imperative sales leaders find ways to do that virtually. We need to find a way to boost morale and steer positive behaviors in the right direction.”

Even if a team is mostly remote, Jenkins said it’s beneficial to have quarterly meet-ups to celebrate wins and other ways to maintain motivation and culture.

Compensation not the core driver

Compensation alone is no longer enough to retain top talent in a tight labor market — and sales professionals are no exception, according to Cabrera.

Two-thirds of sales leaders in the Xactly survey said they would leave their job for another that provides more purpose or value to society. That ties with workers across the board: A Gartner survey found that 56% of respondents said that the pandemic made them want to contribute more to society and 52% said it made them question the purpose of their day-to-day job.

Cabrera stressed that a common misconception is that sales professionals are only driven by compensation. Naturally, that’s important, but the environment they work in is equally critical. Mark Grimshaw, senior client partner, global sales and service practice at management consulting company Korn Ferry, said that if a high salary works, it only works for a short period.

“As a sales leader you want to be driven by financial attainment, but you stay at companies because of the environment you’re working in, not just hitting your number,” said Jenkins. “Great salespeople usually hit their number wherever they go. You keep them because the environment is positive and they’re able to grow and sustain their career at a certain place.” 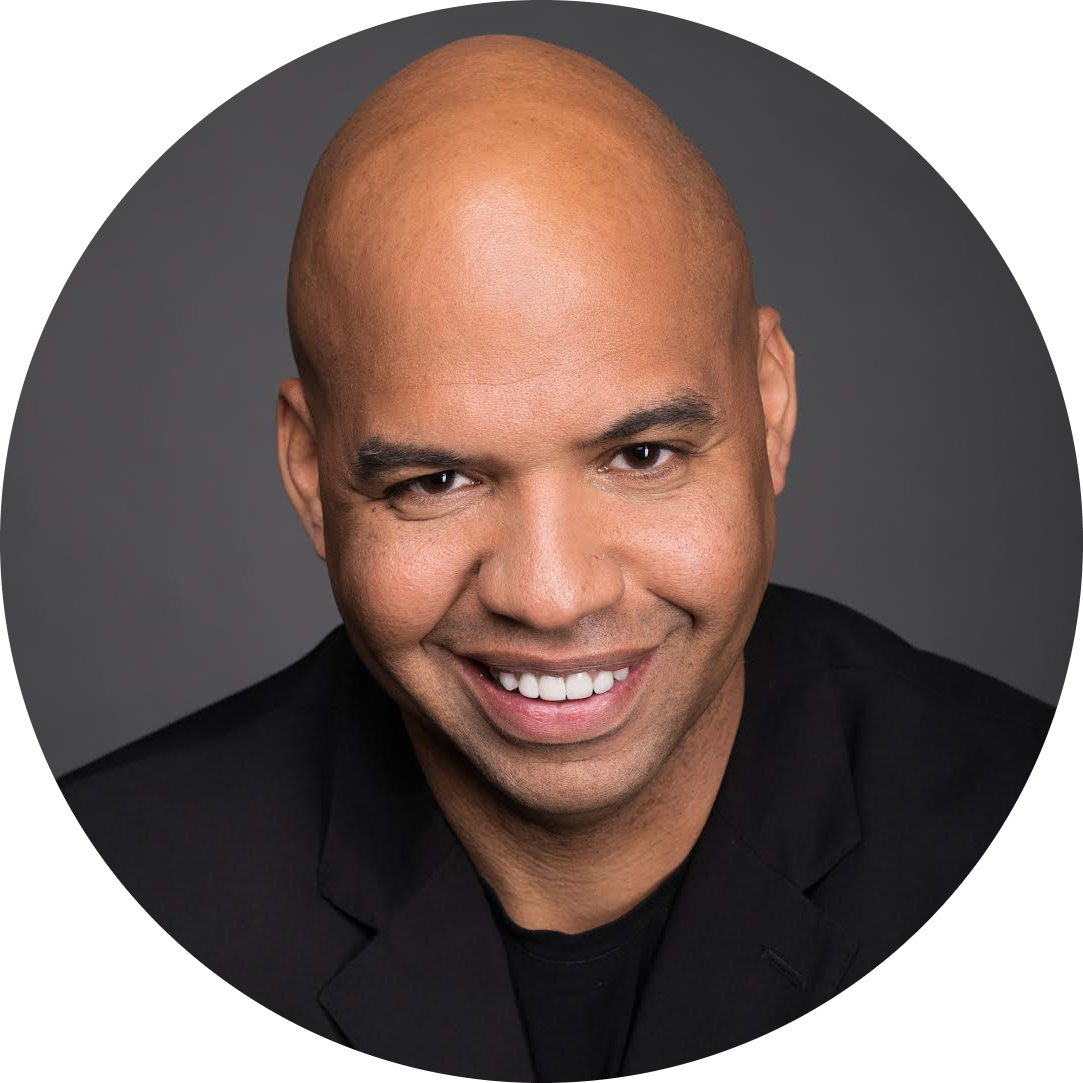 “Great salespeople usually hit their number wherever they go. You keep them because the environment is positive and they’re able to grow and sustain their career at a certain place.”
Derrick Jenkins, head of marketing at Meltwater’s sales intelligence solution, Owler.

Cabrera admitted he was worried about people leaving Xactly for a company that could pay over say $50,000 more. And some people did leave. And then some returned. People quitting their jobs only to return months or weeks or months later has been a trend that’s stretched across industries and has gathered momentum. People who have done this have been dubbed boomerang employees.

“We just had a boomerang this week come back and she was one of the great employees we had,” said Cabrera. “She left because she thought the grass was greener, got a little more money and a better title. She absolutely hated it and came back and said ‘I knew the culture was great, but I didn’t really understand how great it was until I was in a different culture.’”

The top reasons sales leaders left their jobs in the last two years included work-life balance, lack of career opportunities, company culture, poor management and then stress or burnout, according to the Xactly report.

“You can bury your head in the sand and ignore it, or you can get ahead of it,” said Cabrera. “You can’t stop it or fix it completely — these jobs are stressful. But poor management? Culture? You can definitely affect that.”

Grimshaw agreed, adding that a way to ensure an enviable culture is to ensure people have strong career plans to help with retention rates.

“Salespeople are expensive assets — they are expensive to employ, expensive to train,” said Grimshaw. “They then deliver you a huge amount back provided that you look after them. It’s odd for me that organizations go through all that trouble and expense, then they don’t think through what the career path looks like in year two, three, four.”