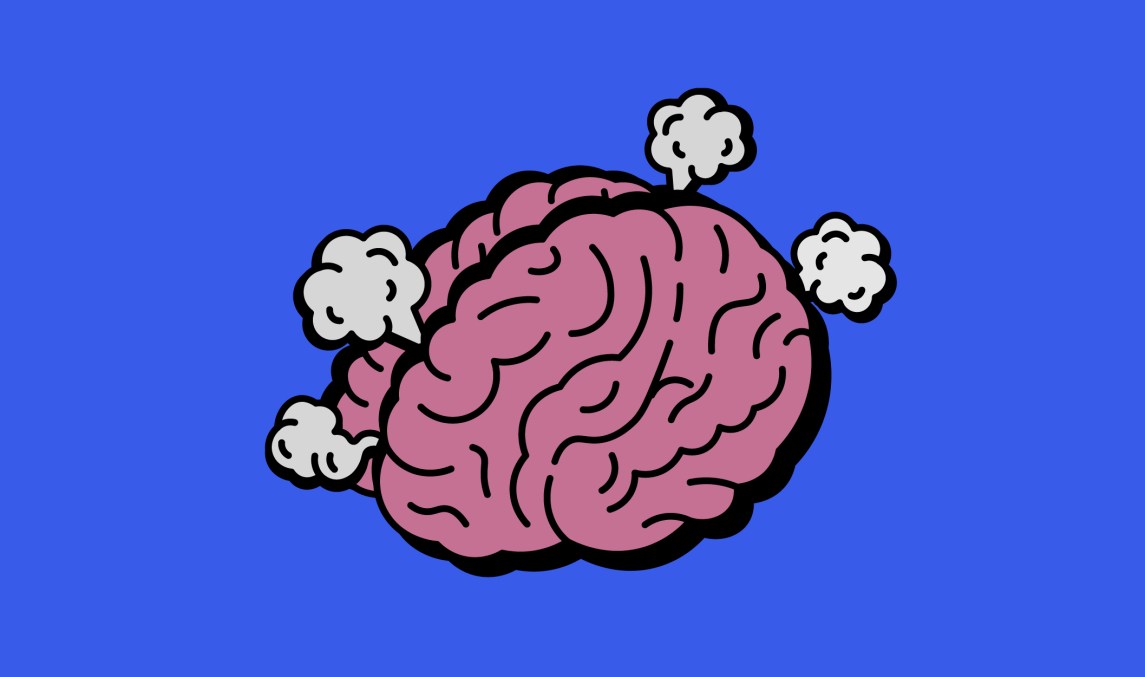 During the festive holiday break in December 2020, community engagement consultant Machiko Wilson shut herself away from her husband and then five-year-old daughter in her bathroom. She needed the physical and mental space to process the overwhelming emotions she was experiencing over how messy her life had become.

After spending 15 years living and working in the U.K., Wilson had just returned from a year back in her native Tokyo. She had been seconded to launch her company, community engagement specialist C Space, and its in-house practice, within global branding agency Interbrand.

Even after just one year away, reintegrating back into British life, compounded by the unfolding pandemic, was more complex than Wilson expected.

“I found it much harder to remingle into British life after feeling very free in Japan as a native resident for over a year. The ramifications of Black Lives Matters and Asian hate were a concern. Many good friends of mine went back to their native EU [European Union] countries after Brexit, and the media reports around Covid vaccination rollouts felt nationalistic and alienating,” Wilson said.

“I also needed to readdress the balance between my husband and I, as we both went through not small life changes, coping with a new working environment and new roles,” she added. 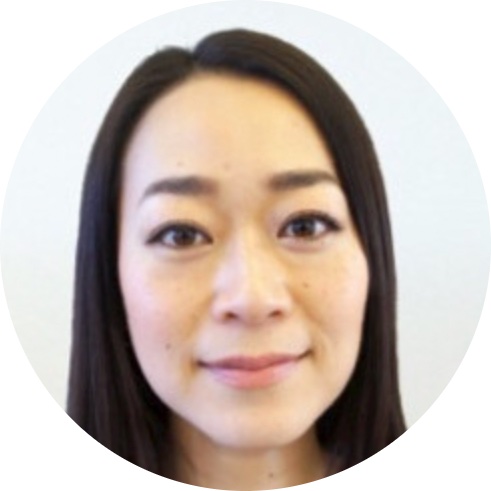 “I still feel overwhelmed, but I’ve accepted that not everything can be or has to be solved at once, and I feel better about it. I’m still struggling with parts of my life, but I’m learning to let go and taking time to step back more consciously.”
Machiko Wilson, senior consultant, Interbrand Japan.

Armed with a free Workshop Your Life kit, consisting of a deck of 10 cards to guide users through their thinking around different areas of their life, as well as a Sharpie, post-it notes and earplugs, Wilson spent seven hours over two days doing just that.

“I tried to focus on what I can change and control, and learned to be more grateful,” Wilson reflected.

“I still feel overwhelmed, but I’ve accepted that not everything can be or has to be solved at once, and I feel better about it. I’m still struggling with parts of my life, but I’m learning to let go and taking time to step back more consciously,” she said.

The past two years has been gruelling for everyone, and many senior leaders have been pushed to their limits both professionally and personally. Those pressures are starting to take their toll: 46% of 1,000 U.S.-based HR leaders said that managers and directors are leaving their companies more so than entry-level employees, according to a recent study by people management platform HiBob and freelance marketplace Fiverr.

Company board members are pushing for a better understanding of the pressure their leaders are under and how to help them, according to founder of talent strategy consultancy The Chemistry Group, Roger Philby. “It’s [increased interest from boards] “going through the roof,” he added. Philby claimed he has done more senior leadership work in the past 12 months than in the previous four years. Leadership development throughout the pandemic has “fallen off a cliff” — something companies need to rectify — he added.

A four-day, interruption-free personal workshop, like the one Wilson has used, might not be realistic for a lot of senior executives, but there’s evidence the tide is turning towards people focusing on their lives outside of work more than ever. And companies need to learn how to respond. 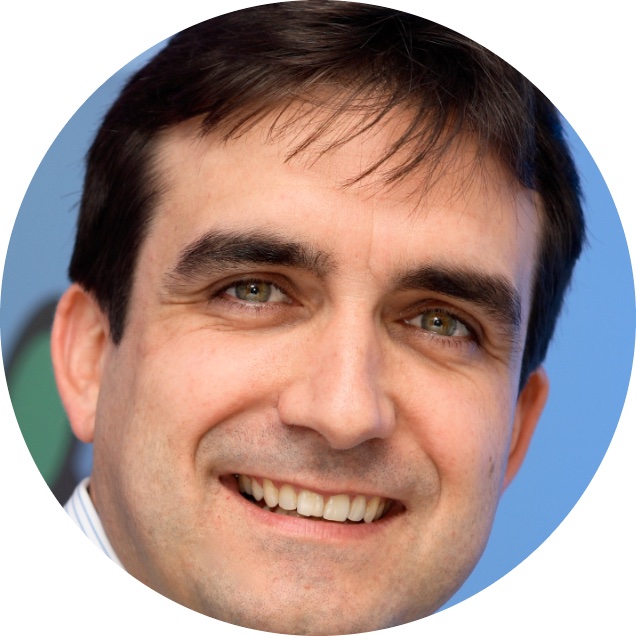 “Organizations need to understand the constraints around that individual and how they can change those constraints to improve performance.”
Roger Philby, founder, The Chemistry Group.

“How do we refocus the individual on the fact that they have to be fit and healthy? And they have to be developing in order to help others and create organizational performance?” said Philby.

“Organizations then need to understand the constraints around that individual and how they can change those constraints to improve performance,” he added.

The Workshop Your Life kit used by Wilson, was designed by Felix Koch, C Space’s CEO of Europe, Middle East and Africa and Asia Pacific. Koch, who is also a mentor to Wilson, has distributed these free kits to around other 60 colleagues and contacts within his and Wilson’s network.

Koch has six years of annual Workshop Your Life sessions under his belt, making it a post-Christmas tradition to send his three children to stay with their grandparents, and booking a four-day retreat with his wife Ekaterina. In its first iteration, Workshop Your Life was a necessity for talking through big personal decisions that day to day life, running a business of 120 people and working full-time at a startup, just didn’t allow.

“We had zero quality time, not even for romance or intimacy, nor to discuss things like life insurance, or should we buy an apartment or have another child. There’s such a queue of topics you don’t normally get to cover when you’re slumped on the couch in the evening completely spent. You never look up, you never sleep eight hours twice in a row to have good quality mind power, so that really frustrated me,” Koch relayed.

That queue of topics, analyzed throughout a tight, work-like schedule, has also included plans for when elderly relatives die and relocating from London back to his native Germany.

Perhaps one of the most important events Koch had to process during last year’s session was the suicide of his sister last September.

“There’s so much going on in your life that you need to be able to open up and talk about it. Because life is hard work. Relationships and parenting are super hard work. If you don’t accept that it’s work, then you have a misunderstanding about what it is that we’re doing,” Koch said.

“It’s just building the muscle on what it is that we need to be more content. I don’t think happiness is the goal here. I just want to be engaged. I want to be awake. I want to know that I’m borderline in charge of my life. You can’t do that in half an hour over lunch.”