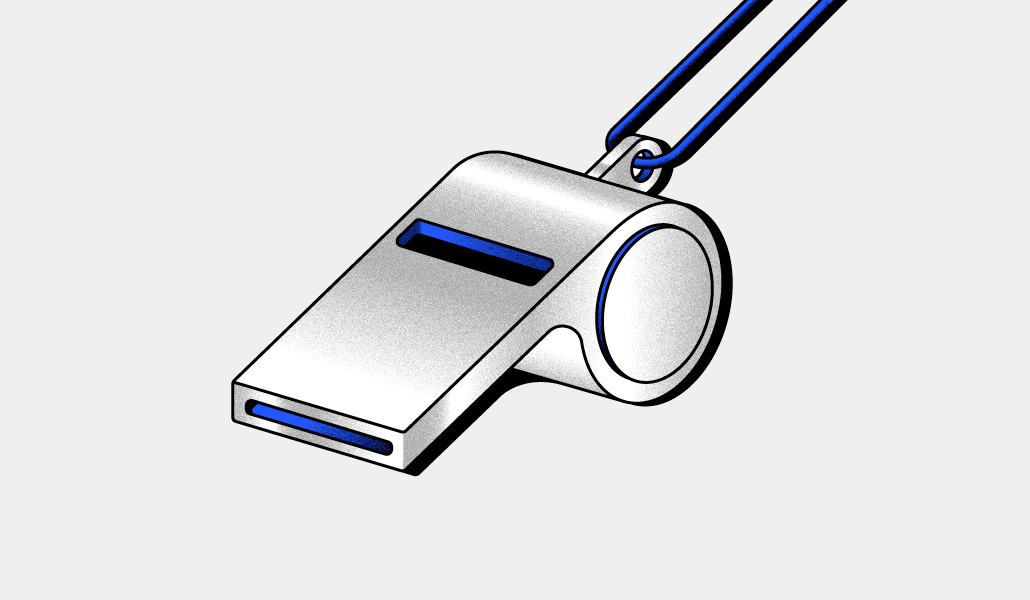 The pandemic and frequent changes in HR rules and guidance have created a rise in misconduct across many workplaces, resulting in higher reporting rates of whistleblowing, according to a new report.

The Whistleblowing Benchmark Report 2022 from the U.K.-based whistleblowing and compliance service Safecall highlights the rise in reporting rates and areas of reported wrongdoing across 28 industries. The annual report is based on anonymized data from more than 750 companies employing 2.5 million people.

When asked to identify the primary drivers of whistleblowing over the past two years, Greg Ogle, client account manager at Safecall and the author of the report, noted that the variables now have begun to revert back to the normal, pre-pandemic ones — namely, HR issues which employees “don’t believe have been addressed or which they don’t feel comfortable talking to their line manager/HR about.” That includes reports where employees believe they have been treated unfairly by HR, or where they have limited access to HR in cases where, for example, a company is geographically diverse.

Safecall found that the pandemic led to a spike in the number of health and safety reports. Meanwhile, employee reports of dishonest behavior and general misconduct according to the most recent findings were back to similar levels from 2019, according to the study.

Employee complaints continued to be mainly HR-related, accounting for more than 55% of all reports in 2021.

Ogle said Safecall’s report is designed to inform and help companies make better decisions when it comes to establishing whistleblowing arrangements, aiding HR and health and safety managers or departments in determining and measuring the performance of their organizations against their peers.

In the European Union, while legislation (the EU Whistleblowing Directive) and compliance are among the drivers of change, many businesses see that whistleblowing has also made for a better workplace, one where employees are more respected, adding to an overall healthier work environment, Ogle pointed out. He explained that more employees are being encouraged and empowered to do the right thing and report wrongdoing at work; likewise, employers are recognizing the ethical benefits of supporting staff to report wrongdoing safely.

“It’s absolutely critical that HR teams and their business counterparts create an open process for the proper airing of grievances, harassment claims, and other types of complaints,” said Josh Bersin, analyst and CEO of The Josh Bersin Company, a research and advisory firm focused on corporate learning, talent management and HR. “This process needs to be confidential, and in some cases the companies need to use special platforms to maintain that.

A number of whistleblowing incidents lately have dominated headlines. Bersin noted that Apple has been subject to bad press over alleged pay inequities which were surfaced by an engineer, in addition to other companies facing whistleblower complaints. “HR’s job to create a risk-free process to encourage employees to speak up, and then confidentially investigate these claims,” Bersin said. “The result of not doing this can be very high-cost lawsuits, like the recent issues at Pinterest, IBM and others.”

For his part, Ogle doesn’t think HR managers should be afraid of whistleblowing and confidential reporting in general. “Over time we see that organizations strengthen their culture with the addition of a whistleblowing system, and it actually takes pressure off HR departments for things like health and safety and fraud,” he said.