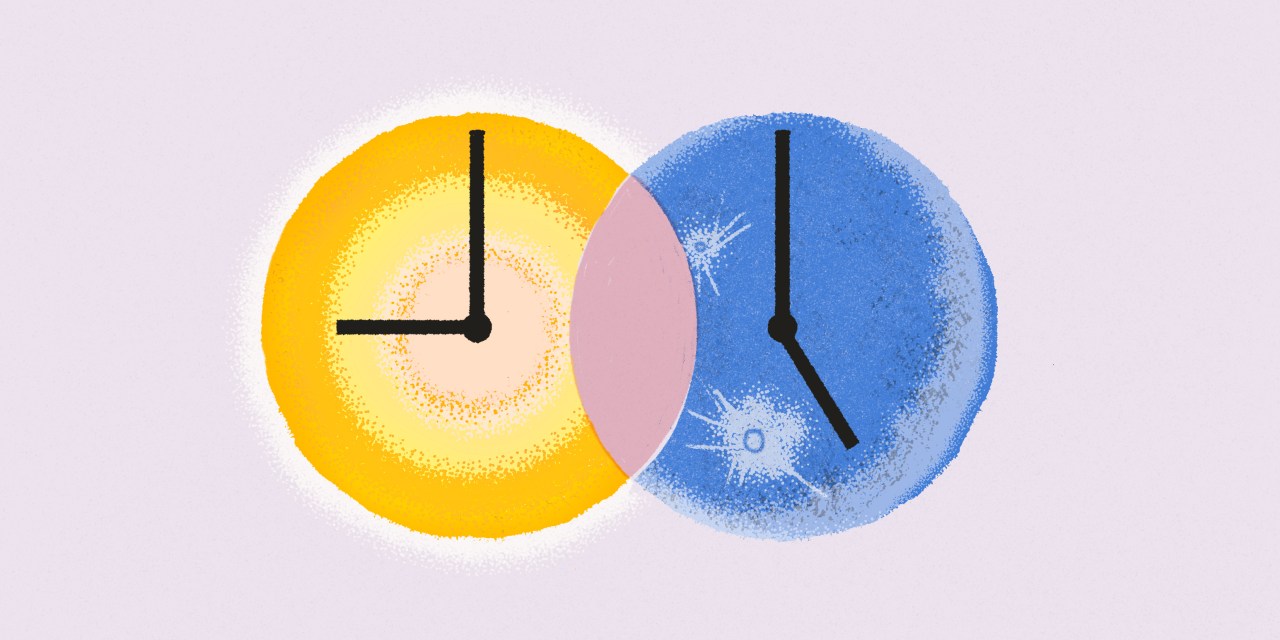 As CEO and founder of the IPG management consulting business Black Glass, adviser to the VC group Hannah Grey and mother of two, Katie Klumper would seem to have a full enough plate. But despite all that, she still felt the need to turn up the heat.

What started as a simple family recipe has become a full-blown business for Klumper and her business partner Vikram Tank, product lead for Meta’s AR glasses Nazare. Smaak — which means “to like, love or be keen on” in South African slang and “taste” or “flavor” in Dutch — is a line of hot sauces for which every purchase includes donations to organizations making a difference in the communities from where the products are sourced.

“I wanted to use my superpower for marketing and branding to build a company that could give back,” Klumper said. “We use the hot sauce as a device to support diverse founders, different communities and be able to have the proceeds go back to them in a way that we can kind of cut through the clutter.”

Entrepreneurship is contagious at Black Glass. Klumper’s team members are responsible for starting a range of side businesses that include Larosá, a line of barware founded by Black Glass managing director Shivan Durbal; Masaya, a line of equestrian wear for girls aged 6 to 12 years old from managing director Christine Cifra; and Mosquito Hunters, a pest control company run by senior director Stephanie Eaddy.

As Klumper sees it, “It’s productive for companies to support their employees in having side hustles.” She explained that there’s no better way to build expertise on how to start and run a business than by being on the frontlines oneself, “sitting in that hot seat and spending your money and then watching it pull through.”

Side hustles seem to be sprouting up everywhere. The New York creative agency Major, which has worked with brands including Birchbox and American Express, started Drugs for Plants, a seaweed-based fertilizer for houseplants, which cofounders and creative directors Andrew Fatato and Dave Haller came up during the Covid-19 lockdown. “The number of plants living, and dying, in our apartments went through the roof during the pandemic,” Fatato related. “My apartment was the scene of a horticultural massacre. Dave had a much greener thumb. But both of us had to quickly become minor plant experts to keep our plants alive.”

Drugs for Plants, which is promoted as a natural alternative to mainstream, chemical-heavy products, has been supported with an ad campaign via social media and streaming video, as well as a stunt in Brooklyn’s McCarren Park featuring screaming plants. 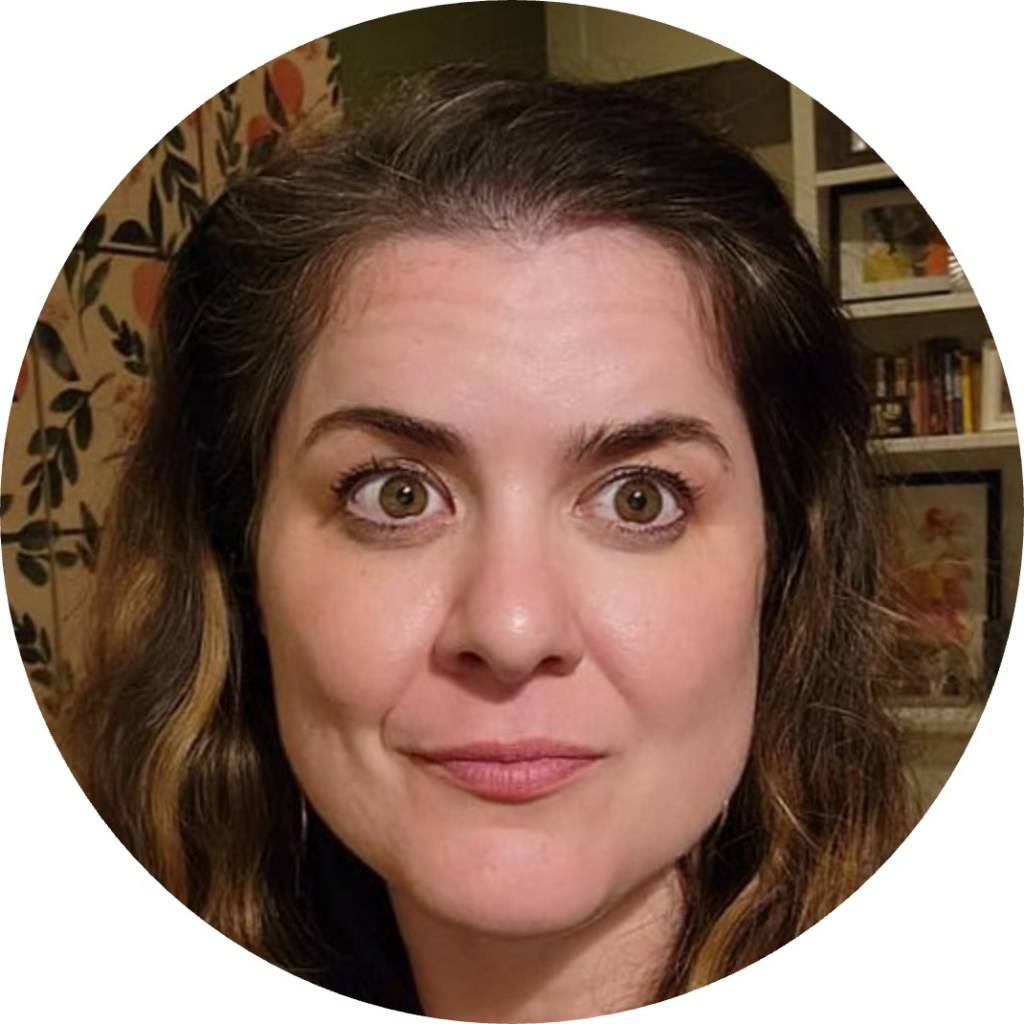 "I countered my fear of no steady paycheck by seriously tightening my belt and saving up enough for me to live without a paycheck for two years."
Meaghan Thomas, cofounder of Pinch Spice Market.
Read more →

Sometimes side hustles can become much more than that. Take Meaghan Thomas, a longtime digital marketing executive who left her career to focus on Pinch Spice Market, a line of organic spices she started with her partner Thomas McGee.

“I was terrified to lose a consistent paycheck,” she recalled. “However, our business was growing from a beloved passion/healthy side hustle to a serious revenue opportunity. I knew we could grow the company into something big if we both focused 100% on it, so I countered my fear of no steady paycheck by seriously tightening my belt and saving up enough for me to live without a paycheck for two years.”

Even after she had amassed savings, she didn’t immediately quit her day job. Rather, she “strategically exited,” as she put it, negotiating a package that benefited both herself and her company. “In nearly the same breath of me saying I needed to leave to grow my own company, I offered them a detailed exit plan to help them keep revenue goals on track and hire my replacement,” she explained. “I focused on a success path, positioning my exit plan as an opportunity for them.”

The company continues to grow month after month, according to Thomas, who said she and McGee are able to pay themselves a healthy wage while reinvesting profits back into the business. The company also recently moved into a larger facility. “It took time and a lot of work to get here, but I wouldn’t have done it any other way,” she said. 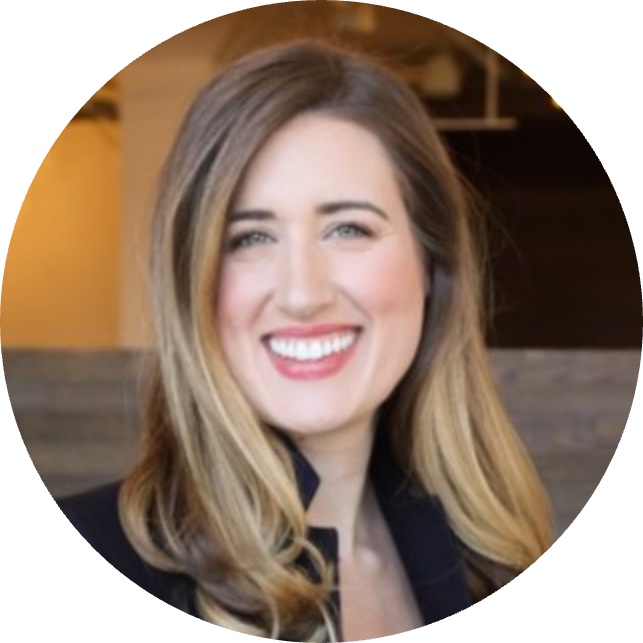 "It's productive for companies to support their employees in having side hustles."
Katie Klumper, CEO and founder of the IPG management consulting business Black Glass.
Read more →

Klumper explained that one of the misperceptions about starting a business is that you have to have some big idea, when really it boils down to believing in and building on your own, personal passions. What’s more, some would-be entrepreneurs give up before they even start by doubting they can make a difference in an already crowded market. “People were like, well, who needs another hot sauce?” she said. “But every restaurant has Frank’s or Tabasco on the table. Where is the diverse-founded sauce? So I said, it’s the perfect category.”

She added, “There is opportunity for everyone to go and build interesting businesses.”

Another myth is that you need some vast apparatus or capital to get started. “Just go to LegalZoom [an online legal tech company] — it can be done in 20 minutes,” Klumper said. That agility is something younger generations already understand. “They are so capable — they can start a business in two minutes. They can post ads and drive demand and send something out on MailChimp today,” Klumper said.

Passion plus skillset equals success, as Fatato sees it. “Everyone’s going to tell you that finding something you’re passionate about is the key — but that’s really only half the story,” he said. “Think about those skills you have so mastered that other people would pay you to do them — these skills are your unfair advantage. What’s a thing you’re passionate about that you could apply your unfair advantage to? That’s a side hustle that has promise.”