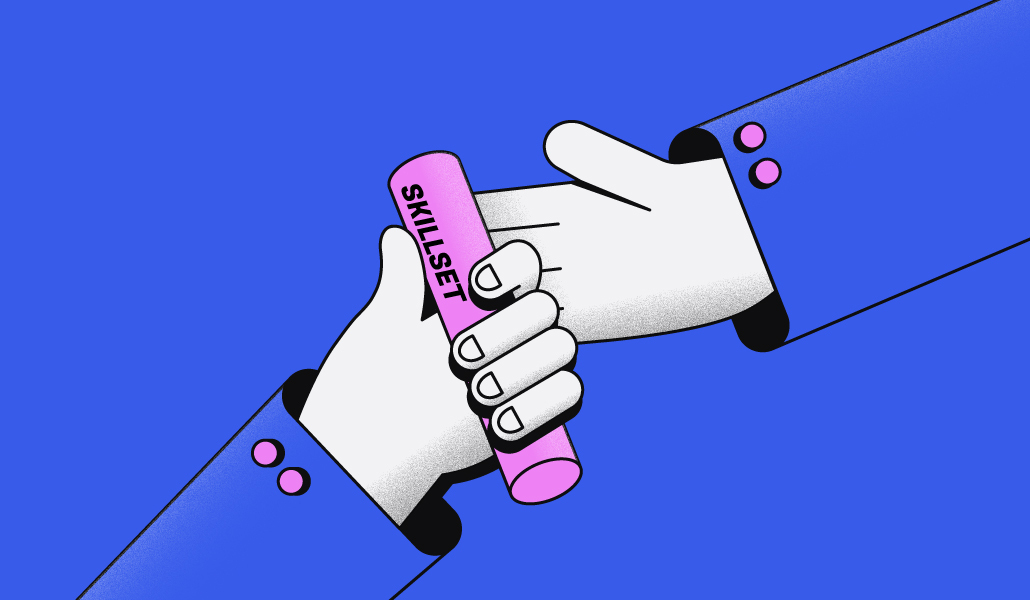 New information – coming from a surprising source – is questioning the value of a college degree in the employment marketplace.

Harvard Business Review released a report on February 11, 2022, that concluded a shift is taking hold where many employers now value skills over scholastic diplomas when it comes to hiring.

The “The Emerging Degree Reset” report, which analyzed more than 51 million jobs posted between 2017 and 2020, showed a sharp decrease in the amount of employers requesting diplomas when hiring.

It’s a trend that’s proved unsurprising at some companies. “In the last ten years I have never once looked at a degree,” said Patrik Wilkens, vp of operations for digital studio TheSoul Publishing. “I want to know: does the candidate fit our culture? Can we help the candidate to grow? Can they help the company? That’s my main focus for hiring.”

Many jobs at TheSoul, which produces original content across platforms including Facebook, Instagram, Snap, TikTok and YouTube, don’t require a college diploma. “If we see that a candidate has the skill set, the attitude and the personality to effectively get the job done, we’re eager to bring them onto the team.

“[W]e’re also willing to help train them on any technology they may not have experience with, as well as filling in any important blind spots,” Wilkens added.

Industries like media and advertising have also long tried to wave degree requirements at entry-level jobs, to improve diversity goals. But, the HBR report signals a more overarching trend, that could open up more job opportunities above entry-level, for people across other industries, who either don’t want to or can’t pay the steep tuition fees required (college degrees typically range from $10,000 to $50,000).

Ever since the early 2000s, having a degree has been a core requirement on the majority of job listings. It was a trend referred to by the Harvard reports authors as “degree inflation.” Between 2017 and 2019 employer demand for new recruits to have degrees dropped for 46% of middle-skill positions and 31% of high-skill positions.

When Covid slammed the world in 2020, employers desperate for workers ditched diploma requirements even more — even in medical fields like critical-care and intensive care nurses. Meanwhile, degree requirements for paralegal / legal assistants dropped from 65% in 2017 to 54% in 2020.

Granted, pandemic-linked adjustments may be temporary, but the HBR report authors expect to learn more about whether workers who have degrees actually perform better than newly hired workers who don’t.

Naturally, a degree will always be required for certain professional and trade-specific jobs, such as positions in the medical field, but in others, it could be open season.

“Technical and general jobs require a skill set, and higher education is not always needed… it is more about the work experiences and competencies [potential recruits] have built over the years,” said Elaine Coffman, vp of human resources at Majoral, a global provider of customer experience solutions.

The HBR report, revealed that schooling requirements in the tech industry vary among individual firms. For a software quality-assurance engineer for example, only 26% of Accenture’s postings for the position contained a degree requirement. Likewise, only 29% of IBM’s did. But the percentages were dramatically different at Oracle (100%), Intel (94%), HP (92%), and Apple (90%), according to the findings.

Since technical — or “hard” skills — are easily discovered through pre-employment tests, certifications and work history, the report’s writers wondered why so many companies still required diplomas.

They suggest the wide variances may stem from employers deciding college graduates possess better-developed “soft” skills, such as the talents for teamwork, effective communication and prioritizing tasks.

At companies like TheSoul, an individual’s versatility is highly prized. “When I say versatility, I don’t mean one person that can do it all, but someone who can quickly adjust to new circumstances… we have to be nimble to stay relevant,” said Wilkens. “That could mean a shift to a project that is extremely different from the one they were originally hired for.”

In an article published in 2020 by the World Economic Forum, writers Ravi Kumar, president of tech firm Infosys, and Steve George, global chief information officer at accounting firm Ernst & Young, highlighted that more than 1 billion jobs are likely to be transformed by technology in the next decade.

The Forum’s managing director Saadia Zahidi believes with the coming employment revolution, the world is facing “a reskilling emergency.”

Kumar and George agree, pointing to the anticipated boom in digital jobs such as roles in cloud computing, product development and engineering. They underscore these positions will require workers with relevant skills, not college degrees.

The Forum authors argue that shifting the focus from degrees to skills will open business doors to a bigger workforce that is more diverse and representative.

It’s a conculsion the HBR authors agree with. “Removing barriers that allow more aspiring workers to qualify for good-paying jobs without investing four years in a degree is an essential step in reducing inequity in the American labor market,” wrote the HBR authors.

Only 26% of African Americans and 19% of Hispanics aged 25+ years old and older hold bachelor’s or post-graduate degrees compared to 40% of non-Hispanic Caucasians and 58% of Asian Americans, according to US Census Bureau data referenced in the HBR report.

“Diversity in the workforce should be a matter of skill, aptitude, and commitment, not educational pedigree,” added its authors.