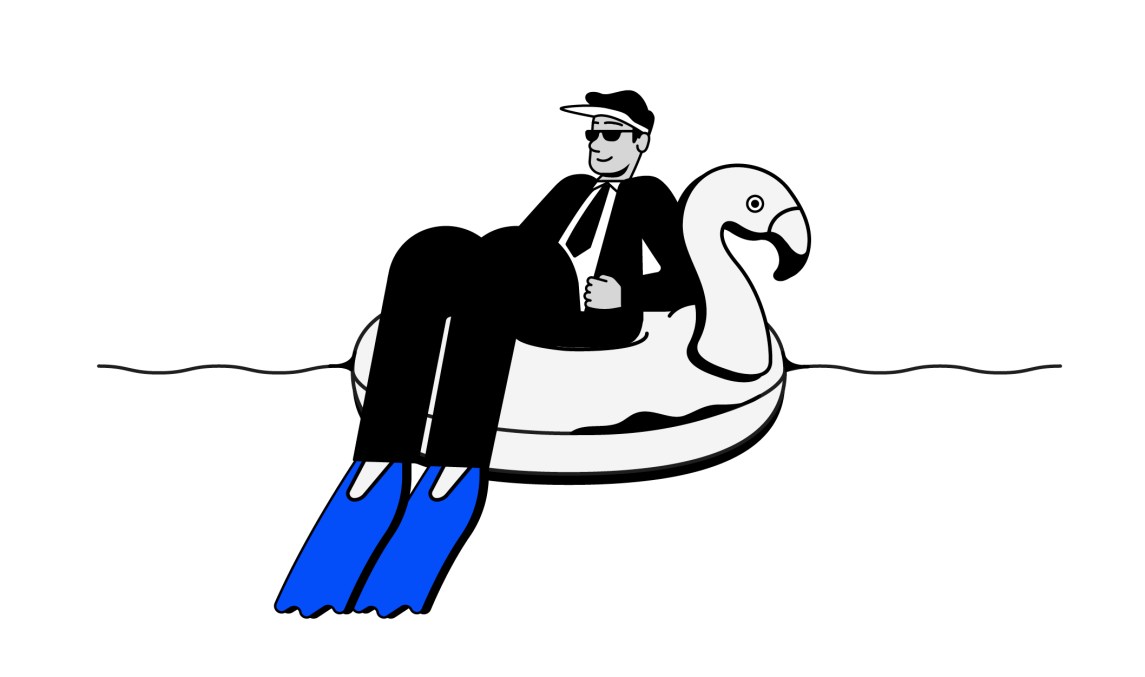 When Joe Alim wouldn’t take a week off from work at employee perk stipend software company Compt, the CEO nearly chose a week for him.

After eight months at Compt, Alim, vp of product and operations, had only taken a couple of days off, never a full week. Compt CEO Amy Spurling even prompted him to schedule a week off. But he still didn’t.

“I kept pushing it back until one day she was like ‘Listen, you got to take a week off. Pick a week in October, or I will choose for you,” said Alim. “I knew she was serious.”

Compt is resolute about embedding a culture of solid work-life balance for its employees. When Spurling first offered Alim the job she quickly vetoed working on nights and weekends. Before Compt, Alim co-founded his own company and worked at the same coworking space as Spurling, where she saw just how often he’d work more than eight hours a day.

“She said, ‘that’s just not the type of culture that we are building as a company,’” said Alim. “The general consensus is that most things can wait until tomorrow. Nothing’s going to explode if it waits until tomorrow.”

He ended up choosing a week himself and returned refreshed and recharged. It was a learning experience and from then on he knew he wanted to ensure whoever he manages will also take the time off they need. If they don’t, he’s not afraid to give the same ultimatum his CEO gave him. 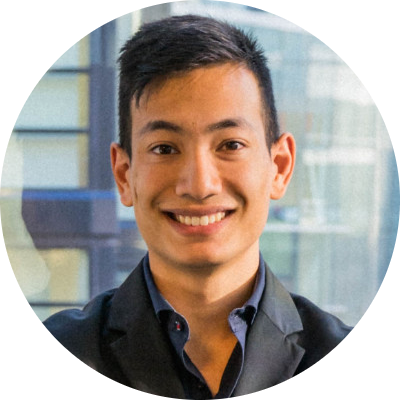 “I kept pushing it back until one day she was like ‘Listen, you got to take a week off. Pick a week in October, or I will choose for you. I knew she was serious.”
Joe Alim, vp product and operations at Compt.

Feeling guilty about taking vacation time is common, particularly in countries like the U.S. where mandated PTO is less common than in Europe and other countries. While Covid-19 has spurred an evolution in business environments with growth in remote and work-at-home arrangements, this newfound flexibility hasn’t been good for vacations. Two thirds (60%) of 14,544 employed adult Americans claimed to feel “vacation deprived” in 2021 and more than seven in 10 reported being burned out, according to research from travel website Expedia, with many workers staying in touch with their offices while on vacation.

Ongoing discussions around the importance of supporting employee mental health, have spurred more companies to mandate PTO – sometimes as policy, other times individual managers have given colleagues who need it, the extra push.

“The pressure of taking time off here in the U.S. is much more so than anywhere else,” said Anat Lechner, a professor of business management at the NYU Stern School of Business. “Why do people not take time off? People are worried that if they take time off, they’ll have nothing to come back to. They’ll become increasingly less relevant, less in touch with what’s going on, out-of-sight, out-of-mind.”

However, it’s important to demonstrate the opposite is usually true. Mary Migiano, senior customer success manager at Compt, believes that taking time off shows how valuable your work is and what’s missing when you’re gone. Compt has unlimited PTO, with an expectation that each person will take three weeks off. “If you’re taking less than that – we will force you to take some time to recharge,” its policy reads. Also included on the calendar are tips to fully disconnect: set an OOO response, put your Slack on snooze, and “GO RECHARGE.”

“In the past, I have been that kind of person that has struggled with taking time off,” said Migiano, a mom of three who left her last job because she needed more of a work-life balance. “Now, I make sure to proactively schedule time off, even if it’s just to stay at home.”

Migiano scheduled time off before the end of summer, but as it got closer to her vacation time, work got extra busy. She suggested to Alim, her manager, that she could cancel or reduce her PTO.

“He said no, we’re going to make it work,” said Migiano. “What was different with this paid time off is for the first time it was like a breath of fresh air. I didn’t need to be connected and I could let go where I haven’t been able to in the past.”

A key part of why it worked so smoothly was the trust the team had in each other.

“I wasn’t in a position where I looked bad if I’m not plugging in during time off,” said Magiano. “Our team frowns upon it if you Slack message while you’re supposed to be on vacation.”

But she stressed that this mindset has to be a top-down approach. “It’s important for managers to walk the walk,” said Alim.

We Are Rosie, an advertising marketplace, implemented a mandatory PTO policy after seeing its staff face burnout because they didn’t take advantage of their unlimited PTO. Everyone now has a quarterly goal to take five days off, with five floating days for the rest of the year. The solution came about through listening sessions with the staff, including answering questions like: How will other people cover for me? What happens if a crisis occurs while I’m out? How will this be reflected in my goals? 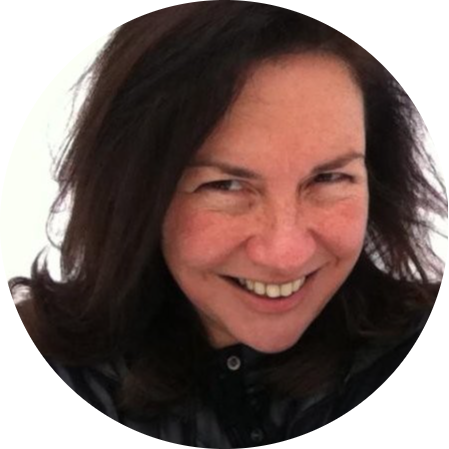 “People are worried that if they take time off, they’ll have nothing to come back to. They’ll become increasingly less relevant, less in touch with what’s going on, out-of-sight, out-of-mind.”
Anat Lechner, a professor of business management at the NYU Stern School of Business.

“With a required week off per quarter, we’ve found that teammates have quickly learned to trust and rely on each other,” wrote Stephanie Nadi Olson, founder and CEO of We Are Rosie, in a blog post. “They understand each other’s tasks and workload, making them more empathetic coworkers.”

There, company bonuses are tied to the mandatory PTO policy, which Olson said helps the team work together while still looking after themselves and each other. The results? The workforce is rested and revitalized and in turn is more prepared for the work ahead.

“One of our goals, when we introduced We Are Rosie’s mandatory time off policy, was to alleviate the tendency that many people have when they are on vacation – to check emails a few times a day just to be sure there’s nothing urgent to take care of,” Nikki Coleman, We Are Rosie COO, told WorkLife. “That always-on mentality, even when on vacation, is not relaxing. Our policy has worked because teams are committed to covering for their colleagues when they are out to ensure they can really disconnect and recharge.”

However, Lechner argued that a mandatory PTO policy isn’t actually beneficial in the long term and is merely putting a bandaid over larger workplace issues.

“A four-day work week, for example, that’s an intelligent version of time off, where everyone takes it together,” said Lechner. “You’re not worrying that when you’re not there someone else took your job.”

She encourages taking time off, but said that mandating it isn’t necessarily helpful compared to company-wide days off, which are on the rise across industries, and add extra days off to holiday weekends, like Labor Day and July 4., for example.

“We’re trying to figure out how to rebalance productivity by making workplaces a little more humane,” she added.