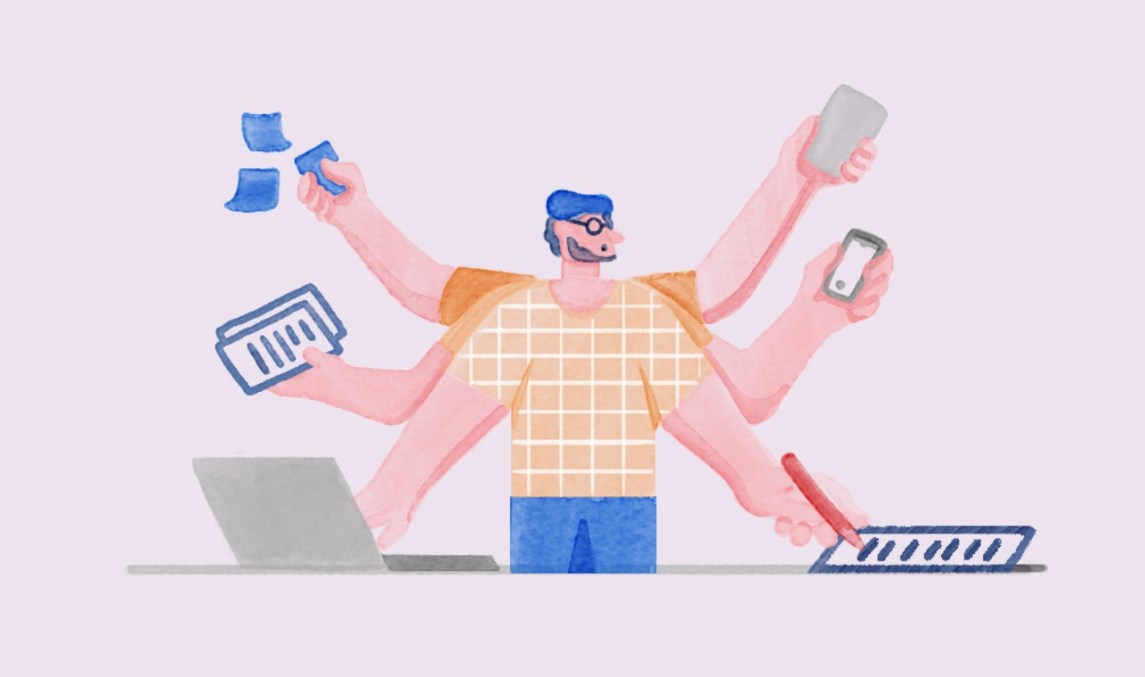 Employers and employees are facing a new standoff: just how productive are employees really?

Like the ongoing return-to-office tug of war, senior execs and their workers are at odds over how productive they’re being in the current hybrid work models. Microsoft surveyed 20,000 people in 11 countries and found that 87% of employees report that they are productive at work. Yet, 85% of senior leaders say that the shift to hybrid work has made it challenging to have confidence that employees are being productive. And that’s given rise to a new term that’s circulating fast: productivity paranoia. Here’s an explainer.

What is productivity paranoia?

The Microsoft report describes it as “where leaders fear that lost productivity is due to employees not working, even though hours worked, number of meetings and other activity metrics have increased.”

That seeming contradiction is partly due to what’s now being referred to as “productivity theater” – where workers feel under pressure to show (some are actually being monitored by their employers) that they’re working. They do so by moving their computer mouse regularly or making sure that all of their active icons are green on Slack or email for instance. Simply put, it’s a show of appearing to be busy. Whether the employee would use those tactics if they felt their employer trusted them and didn’t intensively track their mouse movements, is unclear.

However, the root of productivity paranoia stems from the start of remote working during the peak of the Covid-19 pandemic, and has continued up to today’s hybrid working setups.

“Employees have embraced flexible work and its benefits and are rejecting a return to hustle culture,” said Colette Stallbaumer, general manager of Microsoft 365 and future of work at Microsoft. “At the same time, many leaders yearn for the office life of 2019. In this new world of work, it’s the job of every leader to balance employee interests with the success of the organization, and that means aligning everyone around the most impactful work.​”

Essentially, productivity paranoia refers to a manager or any senior leader’s uncertainty that their people are working as effectively as they should – because they can’t physically see them.

For instance, leaders no longer have the typical visual cues that help them understand that their employees are working. They can’t simply turn their head and see a team member typing on their computers or on the phone. “When we went remote, people did not know how to manage remote,” said Joe Du Bey, co-founder and CEO of people success platform Eden. “That created this big gap.”

Naturally, simply not being able to physically see them doesn’t mean that they aren’t being productive. It also conveniently omits the fact that presenteeism was rife before the pandemic forced everyone to work remotely, and digital presenteeism continued in its place. Plus, people could potentially fake working hard when in the office too. 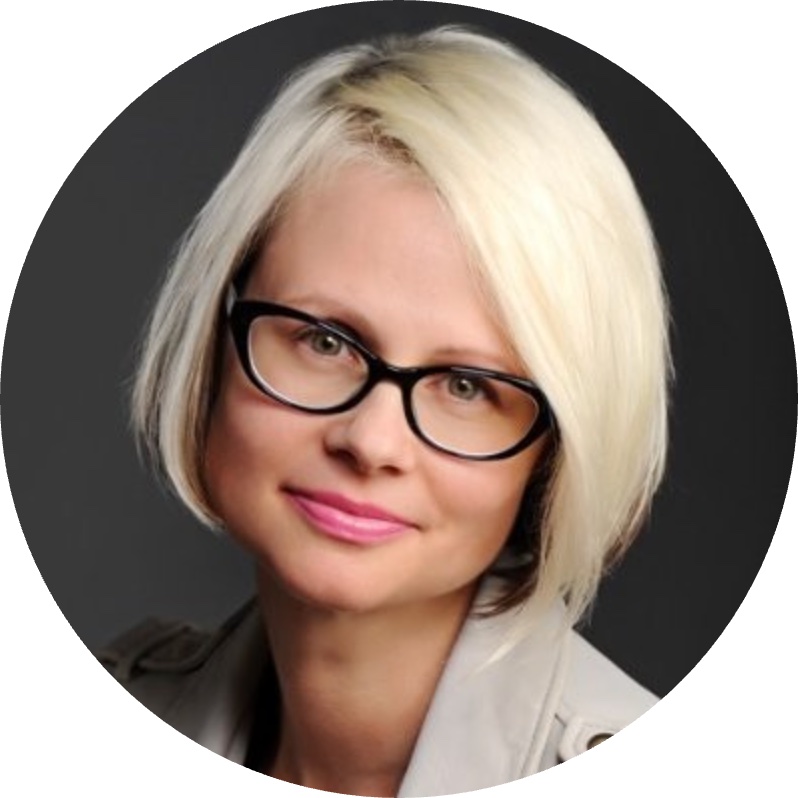 “These practices are counter-productive to helping people thrive. Leaders must pivot from worrying if people are working enough and help them focus on the work that is most important and impactful.”
Colette Stallbaumer, general manager of Microsoft 365 and future of work at Microsoft.

Others believe that the intense pressure on CEOs, who are wrestling with high inflation, an economic slowdown, supply chain problems, a war, a hurricane (the list goes on) is manifesting in a clamp down on employees within their organizations who may be underperforming. Some firms, including Goldman Sachs Group and Meta Platforms have reportedly reinstated performance reviews, which were paused during the pandemic, to do just this.

Prasanth Nair, CEO of corporate productivity firm Double Gemini, said about half of its clients experience productivity paranoia. That half are companies that have struggled with creating solid remote working capabilities.

“People are assuming that if they don’t see somebody work that they’re not working,” said Nair. “There’s a lot of that mistrust that exists there. It happens when they know one or two people in a team or group aren’t working and then they use that small piece of data and extrapolate it to the norm.”

After all, there is a reason we’re all calling it productivity paranoia.

Why does it matter?

For starters, it affects talent retention. “Talent can go other places right now,” said Nair. “Employers need to recognize that there’s a new way of working and they need to support it if they want to have access to talent, not just now but into the future.”

“I absolutely have empathy for both employees and employers,” said Stallbaumer. “With that said, if there is one thing we have learned throughout the last 2.5 years, it’s this: work is about people. Our perspective that we’ve gained over all these surveys is energized and powered employees are going to be your durable competitive advantage.”

Plus, no one likes to not be trusted. Numerous studies over the past few years have highlighted how people’s desire to work hard and succeed at work are linked to feeling trusted by their superiors and having a certain level of autonomy. Stallbaumer said productivity paranoia could materialize as micromanaging, meeting overload, burnout, or even workplace surveillance. “These practices are counter-productive to helping people thrive,” she said. “Leaders must pivot from worrying if people are working enough and help them focus on the work that is most important and impactful.”

Microsoft’s report argues that productivity paranoia risks making hybrid work unsustainable. If companies keep upping surveillance, it will only make employees trust them less. According to the Microsoft report, 81% of employees said it’s important that their managers help them prioritize their workload, but less than a third (31%) said their managers have ever given clear guidance during one-on-ones.

At the same time, people are feeling wiped out. If employees are already feeling exhausted and believe they are indeed being productive, how much more can they do to prove that to their employer without ending in a situation where they feel like they need to look for another job?

“People have more work to do than the amount of time to do it,” said Nair. “They were already crunched to begin with and working from home gave them even more time.”

How can employers steer clear from productivity paranoia?

“It’s on the company and manager to put in place better processes and tools so that someone can be seen for their achievements and can also be developed in a way that’s effective, despite them being remote,” said Du Bey. 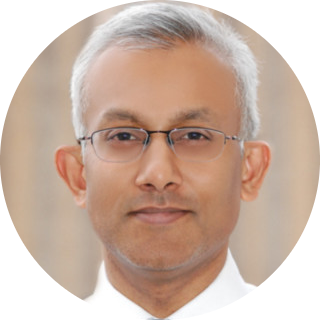 “Employers need to recognize that there’s a new way of working and they need to support it if they want to have access to talent, not just now but into the far future.”
Prasanth Nair, CEO of corporate productivity firm Double Gemini.

In action, a company might create and reinforce a culture that rewards strong employee performance, encourages goal setting and regular meetings with staff. Du Bey recommends having performance reviews and to have pulse check-ins more than once a year to ensure individuals get the appreciation they deserve. He said surveys would also be beneficial to help companies better understand what they are doing right or what they could improve on.

Nair believes it’s okay to have some metrics in place, although it should not be surveillance. Instead, baseline metrics where you can measure deliverables for each employee and also see how much time it usually takes them, are more effective. Du Buy said he also sees more success from having outcome-based goals through deliverables.

“Metrics and time tracking is not about surveillance, it’s about accountability,” said Nair.

Going this route can also help the employers’ paranoia subside when they see that output has in fact not decreased. Nair also suggests that this method is paired with proper messaging to employees so they understand it is not surveillance.

“The messaging that should go out with it is ‘hey we’re in a new way of working, we need ways for managing accountability and supporting you to work efficiently in this new paradigm,’” said Nair.