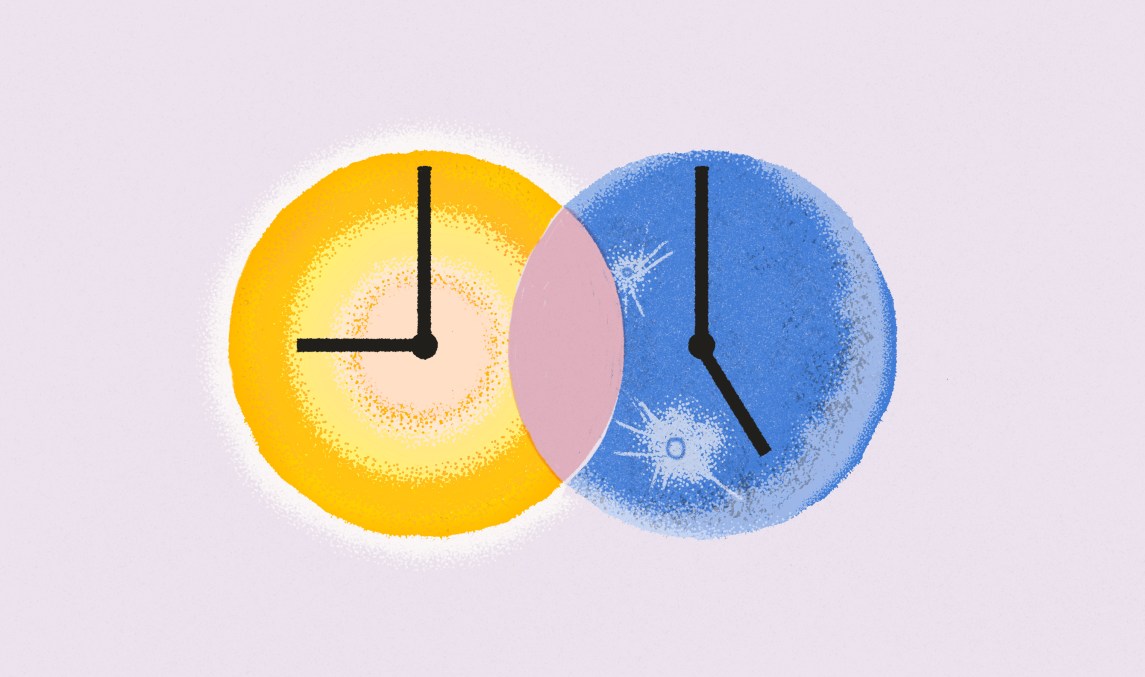 HR professional Jessica Williams worked two full-time remote jobs in 2020 with neither company knowing. It was like a corporate affair, except she wasn’t breaking company guidelines and was making double the pay.

The two companies were in totally different industries: a telehealth company and an oil and gas firm. Williams managed to juggle her remits for both jobs by working 13-hour days — made slightly easier by the fact one was on Pacific time and the other central time, a two-hour difference. She took a week off from the first one, to onboard with the second, but aside from that managed to toggle between the two for a full year without a hitch.

Her goal was to boost her savings to $25,000 over a few months. But the balancing act was such a success — mostly because she was in charge of her calendar at both gigs — that she stayed for a year and saved $100,000. She didn’t pull the plug until the second job wanted to promote her to director. After the year-long grind, Williams quit both and took three months to travel before returning to a new job.

Williams’ situation is akin to the practice of moonlighting, when someone works more than just one full-time job, in secret. The term originated because usually people would need to leave their day job to go work a second job at night. However, with remote and digital-centric jobs now more standard practice of modern working life, moonlighting needn’t be quite so literal.

However, there are legal and ethical questions that quickly arise with it. For instance, should someone really put as much effort into a second job? And how much effort will they put in, if their focus is divided? Plus — should they just be loyal to one company? Naturally, if a person has two jobs at companies that are in the same industry, that complicates things more, and would potentially put someone in breach of contract.

“I think this is the way of the future,” said Williams, who made sure that the second job she worked for was in a different industry and read her non-compete closely. “I did nothing wrong. They are paying me to produce something or a product, or for my expertise, my thought leadership, and I gave that to them.” 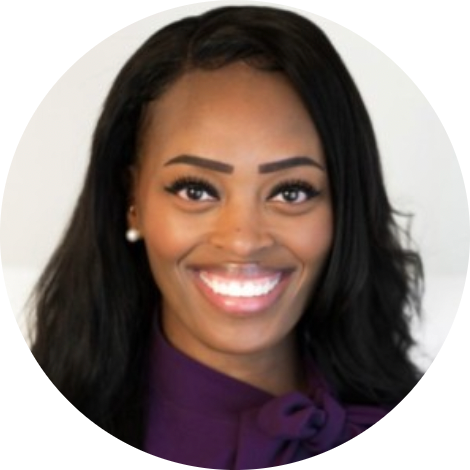 “I think this is the way of the future … They are paying me to produce something or a product, or for my expertise, my thought leadership, and I gave that to them.”
Jessica Williams, senior vp of people at Refine Labs.

“In the future companies will not have the sense of entitlement that they do now,” she said. “Someone asked me if I’d be upset if one of my employees was doing this, and my answer is no, I wouldn’t. If they’re doing their job, I don’t care what they’re doing in their free time. During the pandemic people were taking up all kinds of hobbies, well I decided to just get paid.”

“A great part of our work entails supporting our global clients on their strategic digital programs over relatively longer periods and with significant compliance and confidentiality requirements,” said an Infosys spokesperson in an email to WorkLife. “These projects are not suited for gig workers. We take the confidentiality of our work for our clients very seriously, and ensure that at all times.”

Overall, though, companies are split on whether to allow it. Swiggy, a food delivery startup in India, is embracing moonlighting and told employees in August that they can take up a second job after securing internal approval. With two jobs, individuals are able to not only see more financial stability, but can protect themselves from layoffs while also learning more skills.

Others say it depends on the job and what level of security is required for it to know if moonlighting should be allowed or not.

“Moonlighting: Wipro vs Swiggy — they just can’t be compared,” said Harsh Goenka, RPG Enterprises chairman, in a tweet. “Wipro deals with Fortune 500 clients for whom data secrecy is sacrosanct. If the customer finds even a remote chance of data compromise, it will not be tolerated.”

Either way, moonlighting might not be going anywhere. Williams said after she shared her two jobs experience on LinkedIn, several people came forward sharing their experiences of working two jobs at once, including a software engineer and a recruiter. 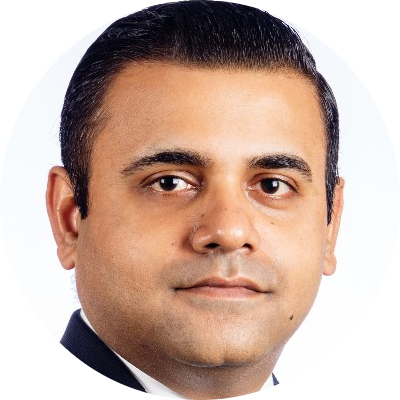 “Several organizations took serious note of the problem as part of management discussions and took steps in the direction of amending their code of conduct.”
Anshul Prakash of India-based law firm Khaitan & Co.

Ultimately, guidelines on moonlighting will be established in company rules.

“Several organizations took serious note of the problem as part of management discussions and took steps in the direction of amending their code of conduct to make it clear that the overall obligation to maintain confidentiality of information, exclusivity of services and in-term non-compete obligations are not just limited to normal office hours but their tenure in its entirety,” said Anshul Prakash of India-based law firm Khaitan & Co.

Prakash said in some cases, employers have considered exceptions to the policy and allowed vocational training through internships for acquiring skills to enhance their professional capabilities. Additionally, more creative pursuits are mostly given the OK, like writing, arts and more.

“Only in rare instances have some employers allowed their employees to pursue work interests for other organizations in similar domains,” said Prakash.